Marci Miller Returns To Days Of Our Lives As Abigail DiMera 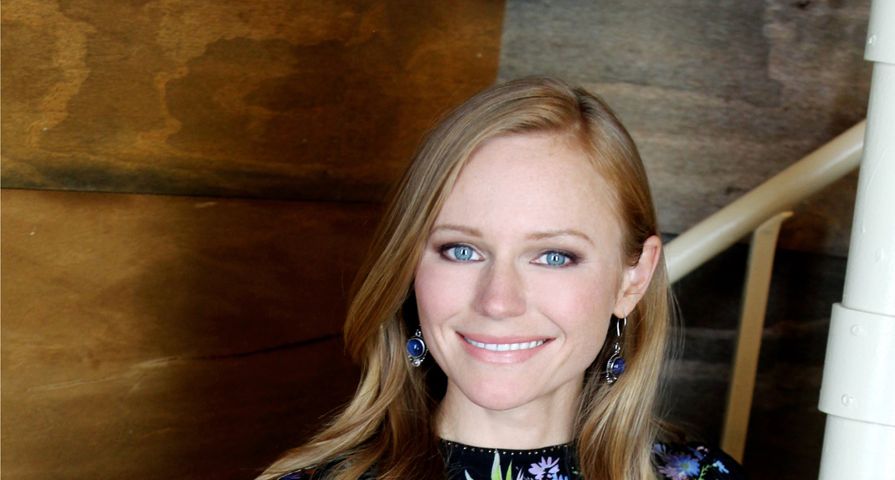 When Abigail DiMera returns to Salem, she’ll have a new, yet familiar face. Marci Miller, who portrayed the character from 2016 to 2018, will return to the role on Days Of Our Lives (DOOL).

Miller will replace Kate Mansi, who departed the DOOL canvas on May 27 when Abigail left town to seek treatment for the horrible hallucinations she was experiencing.

“Marci Miller! That’s it. That’s the tweet.” Archey posted. To which Flynn responded: “You already know… ; )”

During Miller’s time playing Abby, her character developed a split personality, one of whom called herself Gabby. She slept with Stefan DiMera (played by Tyler Christopher at the time) and attacked Vivian Alamain (Louise Sorel) with a fire poker.

Miller left the role when her contract ended in 2018, and Mansi returned to the sudser to wrap up Abigail’s story. However, it looks like this character’s narrative is far from over.

No return airdate for Miller has been announced yet. But will Abigail be cured of her hallucinations when she returns to Salem? Keep watching DOOL to find out!