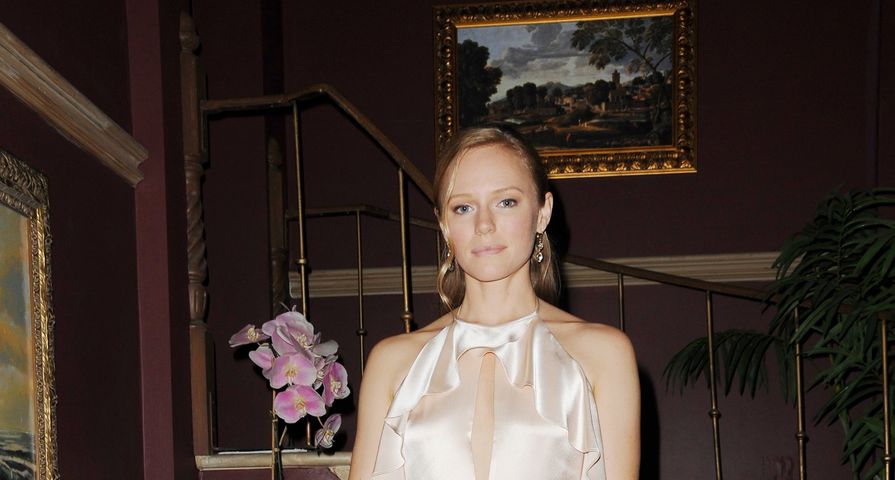 Days of Our Lives star Marci Miller has officially finished taping her final scenes for the daytime soap opera and took to Instagram to say goodbye to the cast.

“And just like that, 2 very meaningful years have come and gone,” she wrote. “I have been loved so well today. I will miss this cast. I will miss these people. I will miss this place. I am both heavy and light at the same time. Much love to all, you have left just the sweetest impression on me.”

In the post, there was a video of Miller playing the piano and singing “I’ll Be Seeing You” on the set of the show.

The soap opera star took over the role of Abigail Deveraux from Kate Mansi in 2016 and made her first appearance on November 10. Mansi had held the part from 2011 to 2016 and is now returning to the role after Miller’s departure. Miller, on the other hand, has left Days of our Lives to pursue other opportunities; however, there has been no word yet on what other parts she has landed.

Her biggest role before Abigail was on the show American Fable as Gavin MacIntosh’s mother, Sarah.