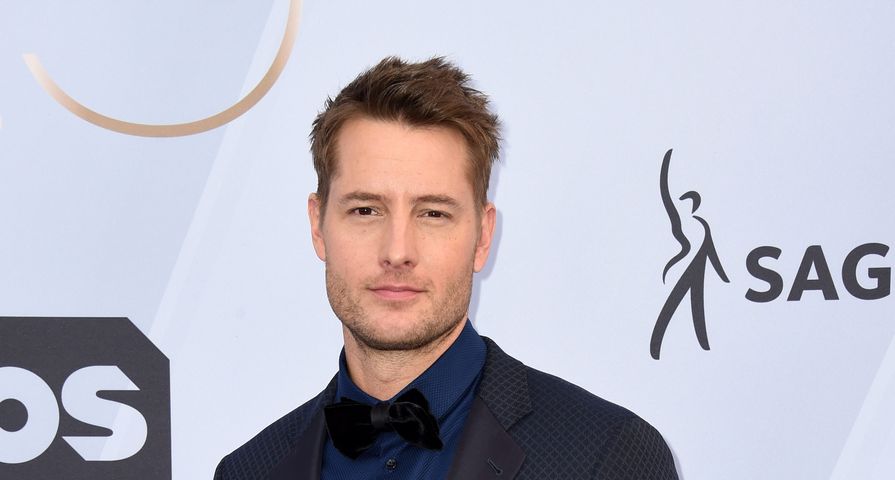 Amid his separation from estranged wife Chrishell Stause, This Is Us actor Justin Hartley went out for a night of fun with his friends on Saturday.

The newly-single star – who filed for separation on November 22 – was mostly mingling with a group of male friends and spent time chitchatting with Josh Duhamel and his girlfriend Audra Mari at the party.

“Justin was one of the last of the guests to leave. He was there until at least midnight,” an individual who was at the party told the outlet. “He was in great spirits and was being super social. He worked the room and caught up with guests like Chace Crawford, Topher Grace and Jennifer Morrison.”

The actor also wasn’t the only newly single star to attend the party. Christina Hendricks – who announced her split from Geoffrey Arend in October – was the life of the party at the holiday party, where guests got to enjoy Don Julio cocktails and ate Shake Shack burgers.

Last week, several sources confirmed to PEOPLE that Stause had moved out of Hartley’s home and into a new house.

Documents, obtained by PEOPLE on November 22, stated that Hartley cited irreconcilable differences as the reason for their separation and listed the date of their split as July 8, 2019. However, the pair has been spotted together after their reported split date and attended the Emmy Awards together on September 22, the Veuve Clicquot Polo Match in Los Angeles on October 5, and the Hollywood Reporter–sponsored pre-Golden Globes party on November 14.

A source told PEOPLE previously that Stause and Hartley had “been having trouble for a while,” and added, “in many ways, they’re somewhat fundamentally incompatible.”