Home » Entertainment » Celebrities » Things You Might Not Know About Justin Hartley 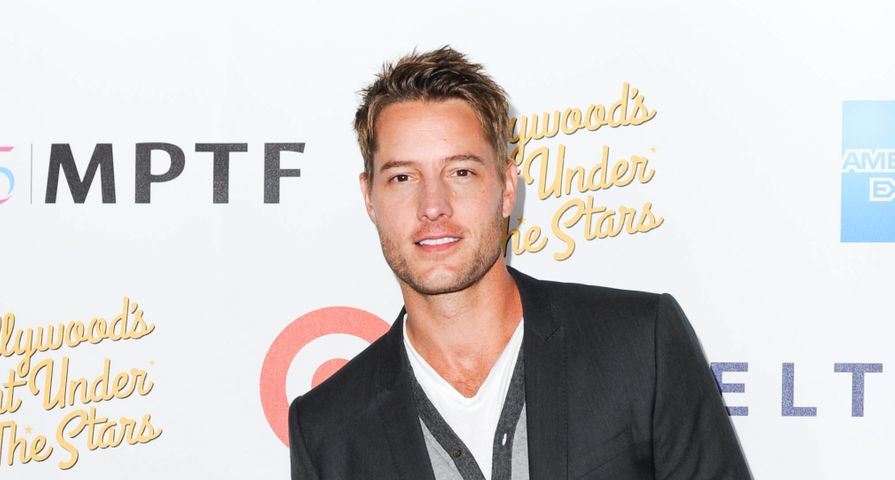 From soap operas to superheroes to primetime dramas, Justin Hartley really can do it all. Being handsome and talented and landing roles hasn’t been a problem for the actor, but in some ways finding success has been more difficult for the charming star. Now as he stars in the new hit series This Is Us, more attention than ever is on the talented and handsome actor. Get to know him a little better with these things you likely didn’t know about Justin Hartley:

Justin Scott Hartley was born on January 29, 1977 in Knoxville, Illinois. Hartley along with his siblings Nathan, Megan, and Gabriela were raised in Orland Park, Illinois where Hartley attended Carl Sandburg High School. He went on to study at Southern Illinois University Carbondale and University of Illinois at Chicago where he majored in history and theater.

7. The Series That Weren’t

Although Hartley is a recognizable actor now thanks to his varied roles on television, it hasn’t come without some difficulties in his career. In 2006, the actor landed the lead role for The CW’s Aquaman TV series, and despite the success of other superhero series, it was unfortunately not picked up. Then in 2008, he landed a starring role in The CW comedy Emily Owens, M.D. but ran into more bad luck when it was cancelled after only one season. After some more successes, he then landed the lead role in ABC’s comedy Damaged Goods in 2014, and yet again the show was never picked up.

Back in 2006, Hartley appeared for the very first time as Oliver Queen/The Green Arrow on Smallville making him the very first actor to play a live-action version of the comic book superhero.

Aside from his soap opera roles, it is safe to say that Hartley’s part as Kevin in NBC’s drama This Is Us is one of his biggest roles yet. Hartley was told about the role from his friend and fellow actor Michael Rady, known for his roles in Melrose Place and UnREAL, and immediately after reading the script, Hartley had a connection to the character. “He’s a lot like me, but all of the stuff that he does that is funny is like a steroid-ed version of me. Like it’s me times 10. And then you find out later in the series that Kevin has a huge heart.”

For his entire life, the handsome star has been a passionate sports fans and in high school, he played numerous sports including baseball, basketball, and soccer. At 6’3″, Hartley’s favorite sport which he continues to play is basketball, and as a viewing fan he loves professional wrestling and is an avid fan of the Chicago Cubs and L.A. Dodgers.

Right before I fell over

Justin Hartley’s first role was in 2002 when he landed a part in Passions and quickly became a fan favorite. In 2003 he began dating his co-star Lindsay Korman and after only six months of dating the pair were engaged in November of that year. They were married shortly after in May of 2004 and only a few months later in July, Lindsay gave birth to their daughter Isabella Justice. After eight years of marriage, in May 2012, Lindsay filed for divorce citing the usual “irreconcilable differences.” Two years later, Hartley began dating actress Chrishell Strause who starred in the soap opera Days of Our Lives at the same time Hartley was starring in The Young and the Restless. In July of 2016, the couple confirmed they were engaged and were married on October 28, 2017, in a small ceremony. It was then announced unexpectedly in 2019 that they too were headed for a divorce.

Although Hartley has had some bad luck, as several of his shows were not picked up or had only one season before they were cancelled, he hasn’t let it stifle his success. He began acting in 2002 when he landed the role of Fox Crane on Passions which he continued until 2008. His next biggest role was on the hit superhero series Smallville as Oliver Queen/Green Arrow which he held from 2006-2011 over the course of more than 70 episodes. He is also known for his recurring roles on Revenge and Mistresses, and of course his starring role as Adam Newman on The Young and the Restless which he left in order to take on his starring role in the hit NBC drama This Is Us. Altogether, Hartley’s hard work has paid off with an estimated net worth of $5 million.

Despite a difficult divorce, Hartley and his ex-wife agreed upon joint physical and legal custody of their daughter Isabella. Through most of his interviews, it is pretty easy to discern that Hartley’s number one priority is his daughter and being a good father to her. “My daughter is 12, and we have an amazing relationship. She knows without a doubt that she can literally come to me with anything, and I will stifle myself and realize that if it’s not what I want to hear, it’s more important that she continues to come to me and tell me things and is honest with me than me getting mad at her or giving my opinion right now. She has figured out a way to make me an amazing parent. She’s a wonderful daughter.”