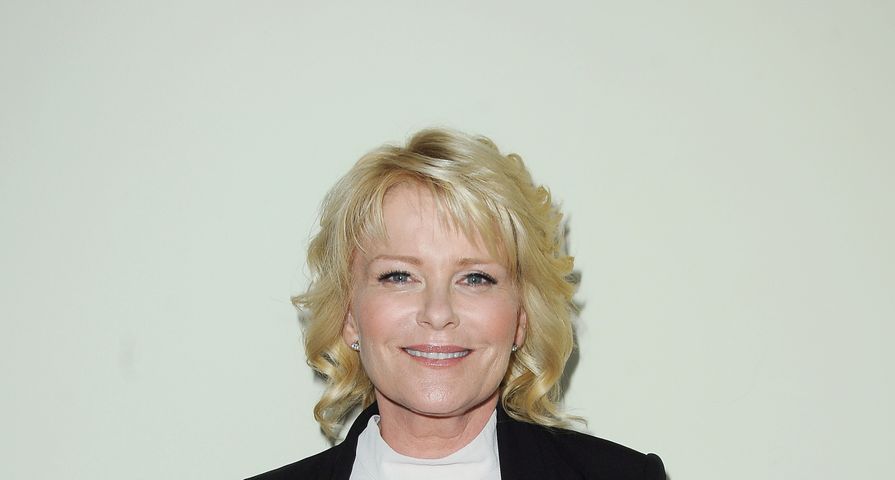 Another victim of the Days Of Our Lives (DOOL) one-year time jump is actress Judi Evans. Her character, Adrienne Kiriakis, exited the soap on November 12, after it was revealed that she’d passed away at the hands of Will Horton (Chandler Massey).

Adrienne had just remarried Justin Kiriakis (Wally Kurth) in a double ceremony with Jack Deveraux (Matthew Ashford) and Jennifer Horton (Melissa Reeves). There were rumors that Adrienne would meet her end shortly after the wedding and it looks like those rumors turned out to be true.

Another reveal after the time jump was that Jordan Ridgeway (Chrishell Hartley) had also passed away. Jordan was Ben Weston’s (Robert Scott Wilson) sister and had been a recurring character who was institutionalized at Bayview but released on September 17. Hartley’s last DOOL airdate was October 31.

Haley Chen, played by Thia Megia, was also written out of the show and passed away during the time jump period, as reported by Fame10.

Evans had played Adrienne on DOOL since 1986. She also played Adrienne’s doppelganger Bonnie Lockhart, beginning in 2003. In 2017, she played both characters at the same time on the sudser.

A veteran soap actress, she also played Maeve on As The World Turns, Paulina on Another World and Beth on Guiding Light, before she joined DOOL. Evans also starred in a number of prime-time series over the years including The Mentalist, Venice The Series and The Bay.

Will viewers still see Adrienne in DOOL flashbacks? Or could Dr. Rolf find a way to bring her back to life? Keep watching DOOL to find out!