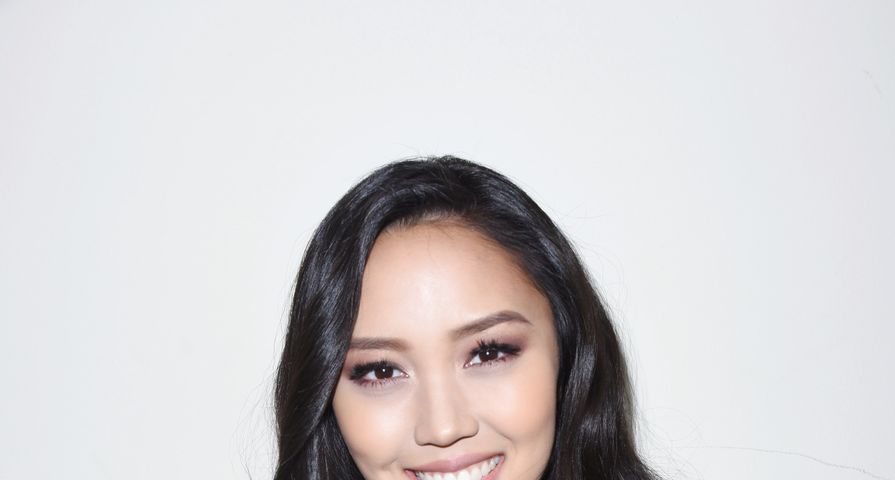 Thia Megia, who plays nurse Haley Chen, is out at Days Of Our Lives (DOOL). On the November 11 episode of DOOL, which took place directly after the one-year time jump, JJ Deveraux (Casey Moss) was shown speaking to Haley’s memorial plaque. This confirms the character has passed away.

The news of Haley’s departure from Salem doesn’t come as a surprise to a lot of fans, as Megia hadn’t been seen on the soap much in recent months. Fellow cast member Lucas Adams, who played Tripp Dalton and shared many scenes with Megia, exited DOOL on August 29.

During the actress’ time on DOOL, her character was involved in several integral storylines, including an immigration issue in which she was almost deported, and a quickie marriage to Tripp. She was also a frequent target of Claire Brady’s (Olivia Rose Keegan) and was nearly burned alive in a cabin when Claire set fire to it.

It’s rumored that viewers will see Haley in a few more episodes in the coming weeks, as DOOL flashes back to what occurred on the show during the one-year time jump and how Haley ultimately met her demise.

Megia debuted on DOOL in November 2018. She’s had other acting gigs, including stints on the television series Pop Musical High and A.S.S. The actress also recently made a guest appearance on the Disney series Coop & Cami: As The World.

Since Tripp and Haley have both exited DOOL, can JJ’s departure be far behind? And what will the future hold for Haley’s mother Melinda Trask (Laura Kai Chen)? Keep watching DOOL to find out!