Greg Rikaart Is Returning To Days Of Our Lives 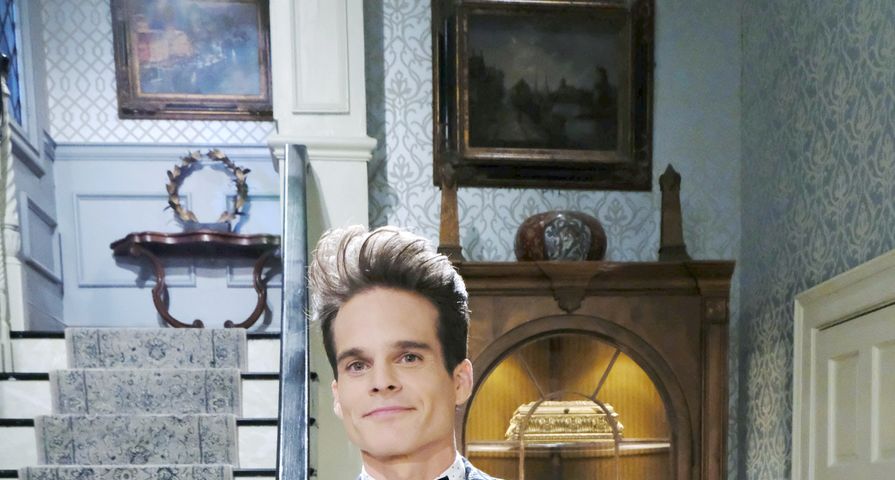 Leo Stark is heading back to Salem, as actor Greg Rikaart returns to Days Of Our Lives (DOOL) on April 1.

Leo was last seen on DOOL in September 2019. He had just been hit on the head by Sonny Kiriakis (Freddie Smith) and rolled up in Maggie Kiriakis’ (Suzanne Rogers) living room rug. Sonny, who thought Leo had perished, was stunned when he appeared at his door, only days later. But when Leo tried to extort money from his former husband, his plan didn’t work, and he quickly skipped town.

The actor will be pulling soap opera double duty in April, as he also currently portrays Kevin Fisher on The Young And The Restless. Rikaart has also appeared in a number of prime-time television series including That’s Life, Gilmore Girls, As If, Grounded For Life, Strong Medicine, Felicity, Dawson’s Creek, The Closer, Bones, CSI: Miami and Modern Family.

There’s no word on how long Leo’s return to Salem will last but viewers can be sure he’ll be up to no good. But what kind of trouble will Leo cause this time? Keep watching DOOL to find out!