Fergie Files For Divorce From Josh Duhamel 2 Years After Split 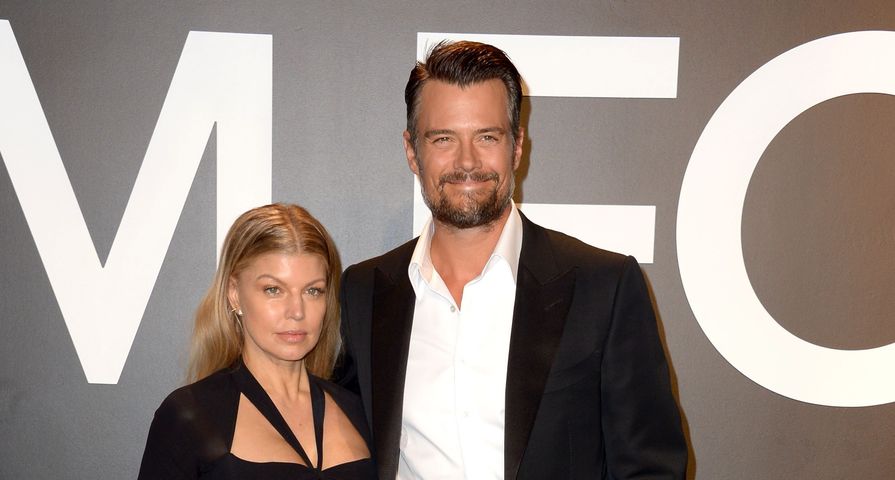 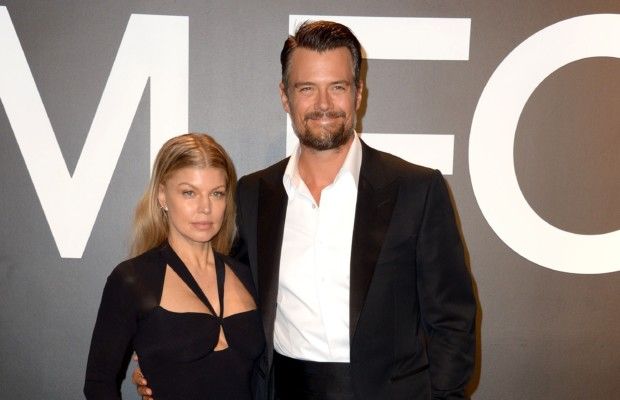 Fergie is moving forward with her separation from actor Josh Duhamel as the singer has officially filed for divorce nearly two years after the couple initially announced their split. According to reports the 44-year-old singer, who shares son Axl, with Duhamel filed the papers in a Pasadena court.

The famous duo announced their split back in September of 2017, after eight years of marriage.

“With absolute love and respect we decided to separate as a couple earlier this year,” the pair said at the time. “To give our family the best opportunity to adjust, we wanted to keep this a private matter before sharing it with the public.”

They added, “We are and will always be united in our support of each other and our family.”

The couple began dating in 2004 after Fergie made a guest appearance on Duhamel’s show Las Vegas when she was a member of the Black Eyed Peas. They became engaged in 2007 and were married in 2009.

In the two years since their split, the pair have remained amicable as they co-parent 5-year-old Axl. In January 2018, Fergie opened up about the possibility of having more children, saying, “You never know. I never say never. It’s definitely a new year and the circumstances are — news!” Fergie said. “So, right now I’m not thinking about that because I’ve got so much on my plate and I’m just trying to be the best Mom for my little Punky Pie — that’s what I call him. He’s my little Punky Pie — I call him Punky because he loves pumpkin pie.”

Meanwhile Duhamel admitted he really wants to have more children and wanted to date someone younger than him in order to have a family. “I’m not 30 years old anymore. I’m 45. I want to have more kids in the next few years,” Duhamel said during an episode of Dax Shepard’s Armchair Expert podcast. “So it’s more about finding someone young enough to have kids. It’s not as if I’m out there trying to just f— anything. That’s not who I am. I’m trying to find a girl that I can be with and have a family with.”

“Fergie and I had a great relationship. I love that girl and I always will. Unfortunately, we didn’t work. But I will always have her back and she is the mother of my baby,” he said.