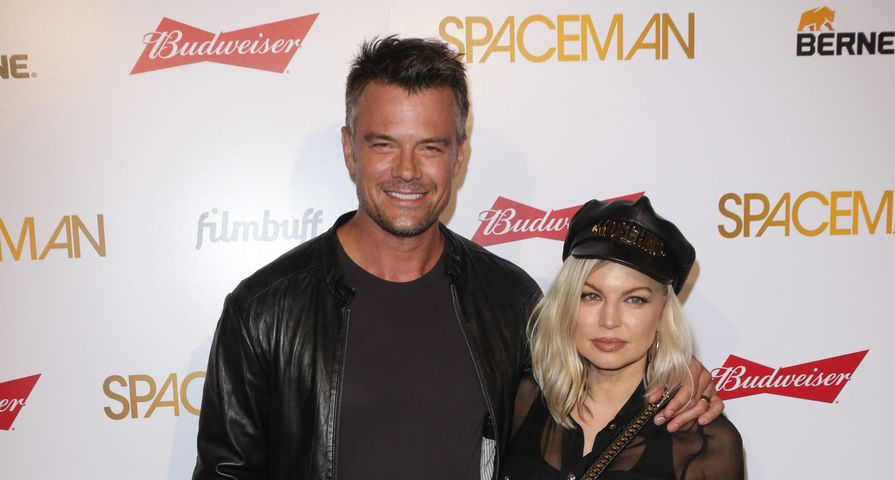 Fergie and Josh Duhamel announced on Thursday, September 14 that they had decided to split after eight years of marriage.

The news of the Hollywood breakup came as a shock, especially since it can be recalled that the family had previously announced they wanted another child. “They were trying to have another baby as of last year,” a source told Us Weekly. “There had been a lot of talk in Fergie and Josh’s household about expanding the family.”

The former couple married in January of 2009 in Malibu and have a four-year old son Axl. Despite having decided to part ways, the stars are allegedly coparenting succesfully and amicably so far. “They are still very friendly and get along,” the insider revealed.

Fergie and Duhamel released a joint statement confirming their split yesterday which read, “With absolute love and respect, we decided to separate as a couple earlier this year. To give our family the best opportunity to adjust, we wanted to keep this a private matter before sharing it with the public. We are and will always be united in our support of each other and our family.”

A source also revealed that the couple has been struggling and “had been having problems” for a while. “He moved out around early spring,” the insider added. “They are both really good people and committed to their son, but they are too different to make it work.”