Farrah Abraham’s Rep Releases Statement After Arrest: There Was A ‘Misunderstanding’ 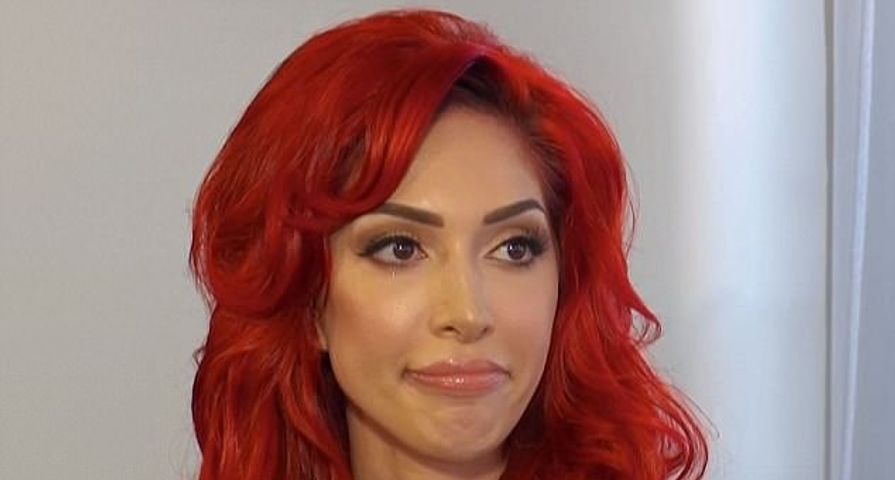 Following the arrest of former Teen Mom OG star Farrah Abraham in the early morning hours of Wednesday, June 13, her rep has released a statement.

“This situation has been blown out of proportion. Farrah has not been charged and was released this afternoon. A misunderstanding occurred and there was no battery or trespassing,” Abraham’s rep Elizabeth Loyd said in a statement. “Farrah is the hardest working individual I know and sets very high standards for herself. She has been working on a number of deadlines for new projects and business ventures; she is immaculate in her work ethic and pushes herself harder than her team recommends sometimes. Farrah is a powerhouse and was having a business meeting in the hotel where the alleged incident happened. She is a very sweet and ambitious young woman who has been portrayed in a biased light on a reality television studios.”

The 27-year-old’s arrest happened at The Beverly Hills Hotel after she allegedly hit a male employee who tried to step in when Abraham got into a verbal altercation with others at the hotel. At the time she was reportedly booked for battery and trespassing, and a video from TMZ shows the former reality star cursing at the police.

In addition to her rep’s statement Abraham also took to her Instagram stories to say she thinks everything was “blown way out of proportion,” and added that she thinks she was “targeted” because she is a “celebrity” or “public figure.”

In the end, she was charged with a misdemeanor and released on a $500 bail.