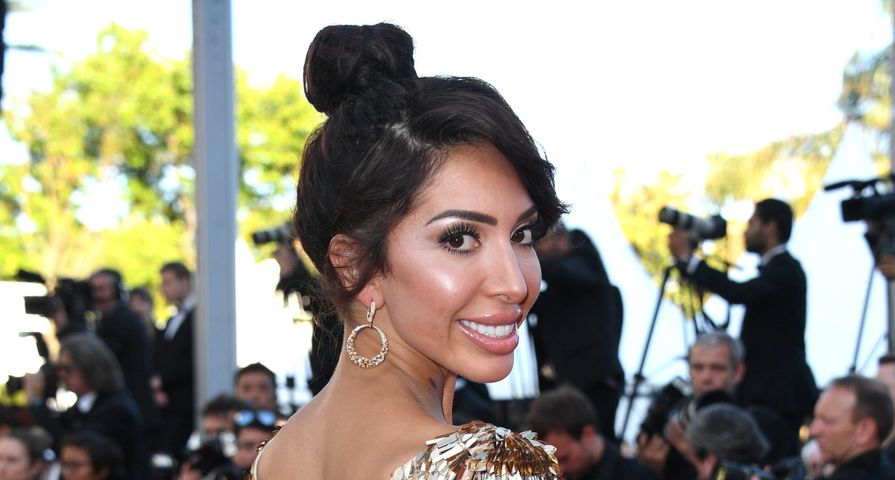 Things You Might Not Know About Tyler And Catelynn Baltierra's Relationship
Aurore Marechal/ABACAPRESS.COM

She might no longer be a member of the Teen Mom OG cast, but Farrah Abraham is still stirring up the drama!

According to multiple reports from The Blast and TMZ, the former reality star was arrested on Tuesday, June 12 after an alleged altercation with a hotel employee.

It seems the 27-year-old was at the upscale Beverly Hills Hotel when she got into an argument with an employee. After things escalated, Abraham then reportedly struck the male and that is when cops were called. The outlet added that throughout the argument Abraham was trying to use the “celebrity card” and kept saying “you should know who I am.”

In the end, she was arrested and booked for battery and trespassing which makes it unclear if she was a guest at the hotel at the time of the fight. After being booked around 2 a.m. she was held on a $500 bail.

Back in the spring of 2013, the Teen Mom turned adult entertainment star, was arrested for a DUI in Omaha, Nebraska. In June 2013 she ended up pleading guilty to avoid jail time and agreed to six months of probation, a $500 fine and six months of court-mandated sobriety.

After nearly 10 years as a star of the hit MTV series, Abraham quit Teen Mom OG and then filed a lawsuit against MTV, Teen Mom producers and MTV’s parent company Viacom alleging she was “sex-shamed,” for her career in the adult entertainment industry. Shortly after, the lawsuit was settled and details of the settlement were not released.

Farrah is no stranger to drama. Check out these 17 Insane Revelations From Her Book “My Teenage Dream Ended.”