Things You Might Not Know About Teen Mom’s Farrah Abraham 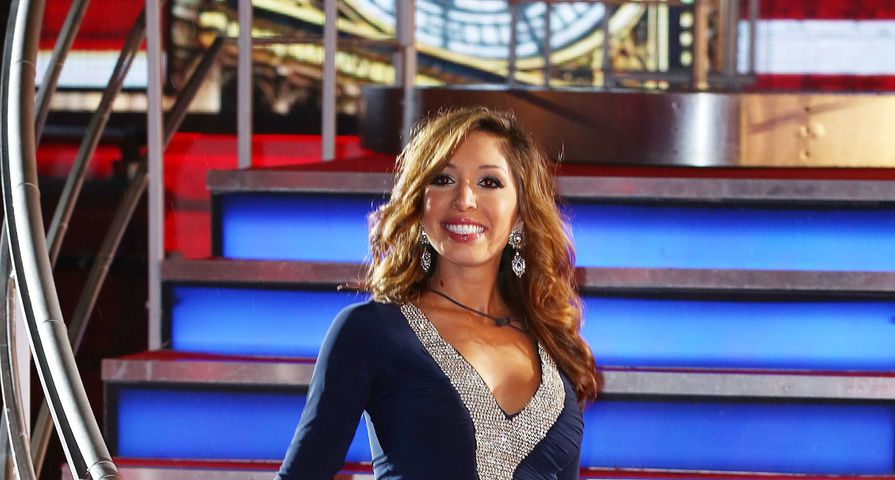 Farrah Abraham is one of those (pseudo) celebrities who people either love or hate. (We use the word “love” loosely seeing as most people merely tolerate Farrah). Since she’s in the news again because she’s reportedly adopting a child, we figured now would be a good time to take a look at some of those things that many of us don’t know about the controversial reality star.

She’s had a lot of therapy, which has taught her not to have regrets and to stop harboring resentments. “The person who I used to be when I was growing up was very judgmental and very reactive, [but now] I’ve opened up my mind. I forgive myself. I love myself more…if not for therapy, honestly, you would be talking to a whole other woman right now,” she told Cosmopolitan.

Farrah wasn’t in contact with Derek, Sophia’s father, when he died in a car accident back in 2008. When she discovered she was pregnant, her parents had urged her to keep her pregnancy a secret and to cut ties with Derek and, after he died, her parents didn’t want her to talk about her feelings or her grief.

She owns a restaurant in Austin, Texas, called Froco Fresh Frozen. “It’s my own concept. It’s about having fresh and frozen cuisines and foods at this restaurant. It’s very family friendly,” she told Starcasm.

Her farther is Syrian and Italian while her mother is Danish and Sicilian.

She has an associate degree in culinary arts and management from the Art Institute of Fort Lauderdale in Florida.

She launched a line of pasta sauce with her mom and grandma in 2012.

Farrah comes from a really conservative family. When she found out that she was pregnant at 16, she wanted to terminate her pregnancy, but her mother refused because of her strict religious beliefs.

She is a feminist. “Oh, I definitely feel that women are equal to men. No doubt about that. I mean women should have equal rights to men, every day,” she told Miami New Times.