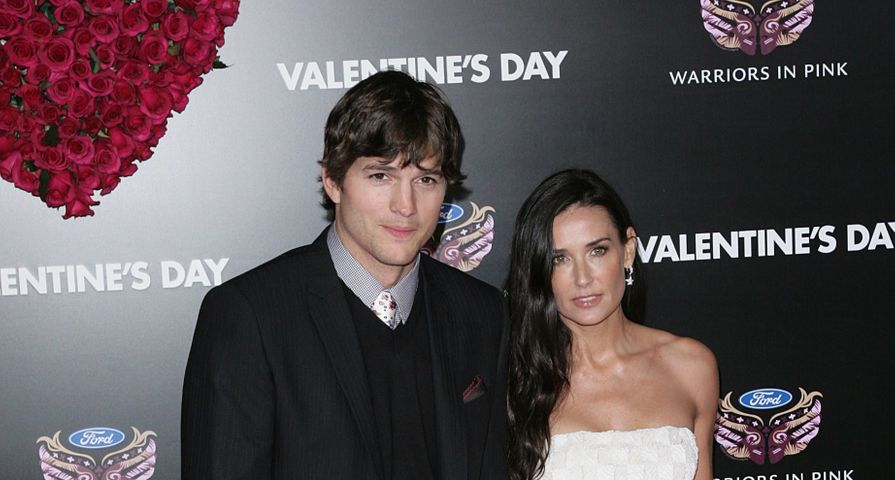 Demi Moore has been an iconic actress for decades, but her personal life has always been a little bit of a mystery, and that is about to change.

The actress’ new memoir Inside Out is set to be released, and excerpts from it describe tragic events that no one ever knew happened.

“It’s exciting, and yet I feel very vulnerable,” Moore, 56, said in a new interview with The New York Times. “There is no cover of a character. It’s not somebody else’s interpretation of me.”

One shocking revelation that Moore is opening up about in her memoir is that she suffered a miscarriage while she was six months pregnant during her relationship with Ashton Kutcher. According to The New York Times, Moore became pregnant with a girl after the two began dating and she had already named their daughter Chaplin Ray when she lost the baby at six months.

Moore goes on to reveal that after the devastating loss, she began drinking more heavily and taking Vicodin. In 2012, Kutcher filed for divorce, and Moore’s health worsened. Fortunately she sought treatment and ending up going to rehab for trauma, codependency and substance abuse and began rebuilding her relationship with her three daughters.

Moore opened up about this difficult time in her life to Harper’s Bazaar.

“In retrospect, what I realized is that when I opened the door [again], it was just giving my power away,” she said when speaking about her battle with sobriety. She then added, “I guess I would think of it like this: It was really important to me to have natural childbirth because I didn’t want to miss a moment. And with that I experienced pain. So part of being sober is, I don’t want to miss a moment of life, of that texture, even if that means being in—some pain.”