Home » Trending News » Days Of Our Lives Production Has Stopped

Days Of Our Lives Production Has Stopped 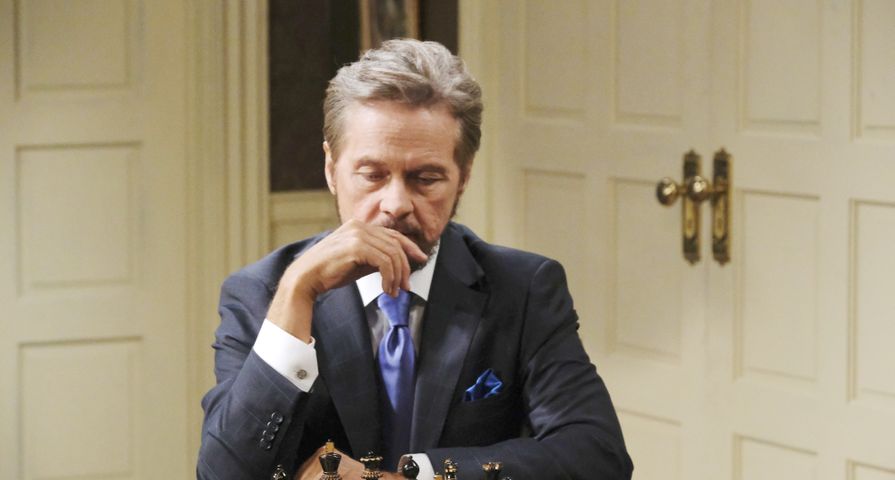 Days Of Our Lives (DOOL) Head Writer Ron Carlivati has confirmed that filming has been halted on the NBC sudser.

“Days is not still in production,” Carlivati posted on Twitter. “At the moment, the show is dark this week and next (through March 29).”

This isn’t surprising news, as the ABC soap General Hospital announced on March 13 that it was pausing its filming for two weeks. CBS soaps the Bold And The Beautiful and the Young And The Restless recently followed suit, confirming both shows would be taking two-week filming breaks. Other networks like Hallmark have paused production on shows like Home & Family and stopped filming original movies.

The NBC soap is taped at The Burbank Studios in Burbank, California. DOOL is the only North American sudsers that films six months in advance, so viewers can be rest assured they’ll be seeing new episodes well into the summer season. Fame10 will keep you updated in the coming weeks as to the production status of all four major network soaps.