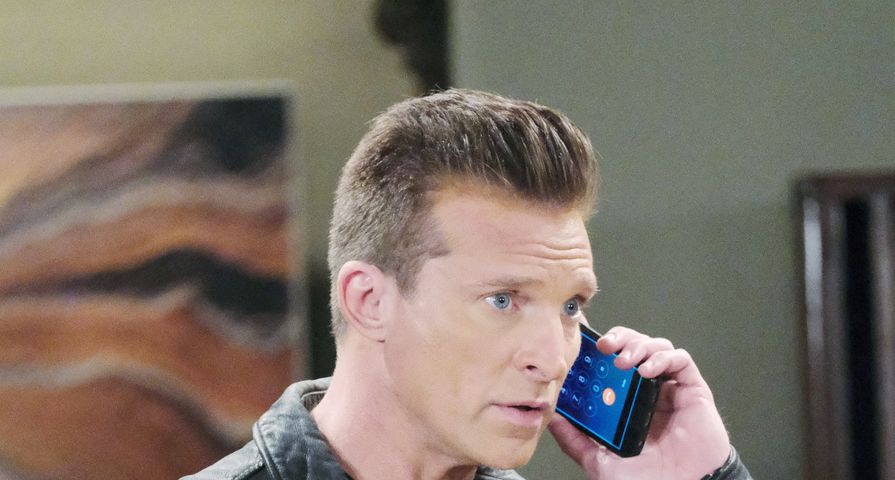 Producers at General Hospital (GH) have decided to cease production of new episodes, as of March 16, according to Deadline.

Filming of new GH episodes is expected to resume on April 10. ABC has stated the hiatus should not interrupt the airing of new episodes.

This isn’t the only ABC production that is halting filming. Jimmy Kimmel Live has also suspended its production, hoping to return on March 30. Grey’s Anatomy, which runs out of the same studio, Prospect Park, is also halting the filming of new episodes.

This comes as many states have closed their schools, universities and people are being asked to work from home if they can.

There’s no word yet on whether Bold And The Beautiful, Days Of Our Lives and Young And The Restless will follow GH’s lead and also suspend filming. Fame10 will keep you posted.