Days Of Our Lives Is Headed Back To The United Kingdom 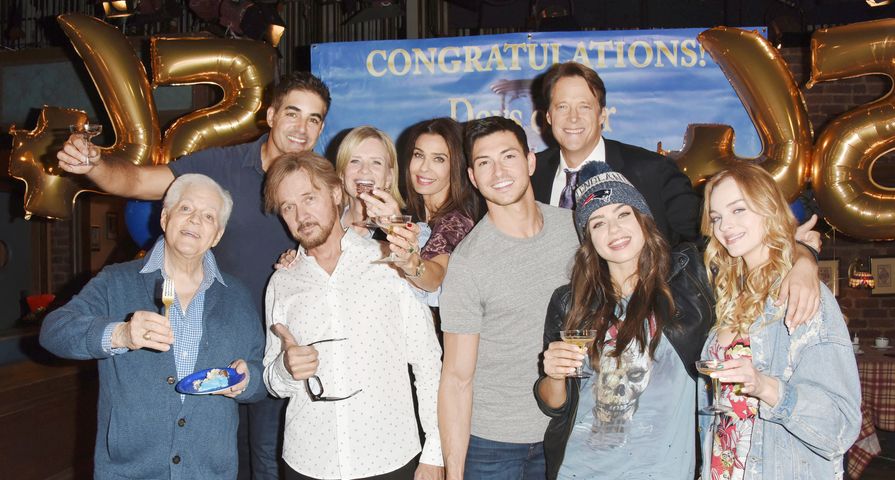 UK Days Of Our Lives (DOOL) fans are getting an early Christmas present today. NBC’s daytime soap will begin airing again in the UK in early 2020. DOOL will return, on Sony Channel, starting January 20, 2020.

The first scheduled episode will be from the 53rd season, which originally aired in North America in December 2017. Incidentally, season 53 was also DOOL’s current head writer Ron Carlivati’s first season at the sudser.

Brady Black (Eric Martsolf) and Eve Donovan (Kassie DePaiva) will crash the party, looking for Gabi Hernandez (Camilla Banus). And Vivian Alamain (Louise Sorel) also makes an appearance in the episode, as a mysterious woman who reveals herself to everyone in Salem. Stefan DiMera (Tyler Christopher) will also appear, declaring he is Vivian’s son.

DOOL had previously aired in the UK on various channels over the years including Channel 5, CBS Drama and a now defunct channel called Zone Romantica.

The show will air weekdays in the UK, exclusively on Sony Channel, at 9:10 a.m.