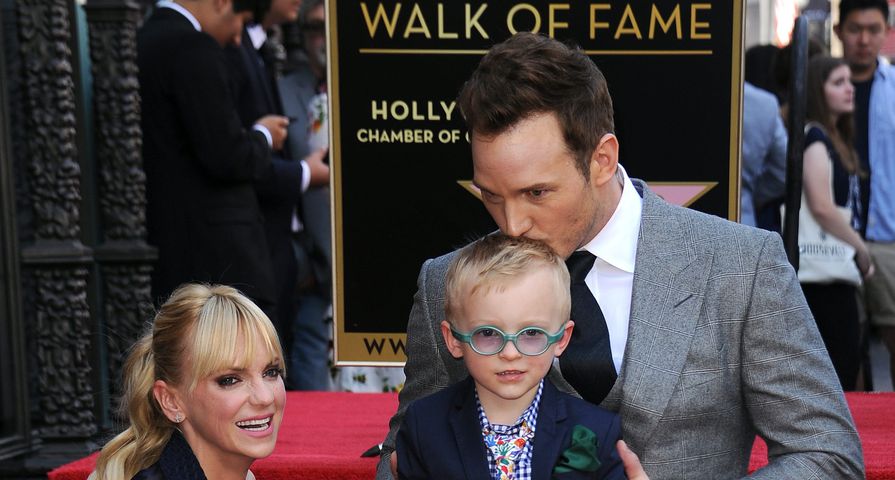 The announcement of Anna Faris and Chris Pratt’s separation has shocked fans and left everyone wondering exactly what factors played into their decision.

As rumors swirled that possible cheating could have cause the split, sources have revealed that it was not a third party intervening in their marriage or because of an unforgivable mistake, but rather because the duo have differing views when it comes to raising a family.

Sources have revealed to TMZ that Faris was seeking a more traditional route when it comes to having more children. She wanted a family that spends a lot of their time together and wanted a home base, which for her has always been Los Angeles. On the other hand, Chris feels that his career is now at a peak and with that comes many opportunities for life-changing roles, which could mean being away from home for many months of the year. The sources added that Pratt’s focus on his career left him not wanting any more children in the near future and found the idea of balancing family life alongside a booming career quite daunting.

Although the split comes as a surprise, the pair have confirmed that they plan to remain civil for their son Jack. They are both dedicated to Jack and plan to support him fully regardless of whether their marriage remains in tact.

TMZ also reports that there were other personal issues involved in the final decision to split, but their differing views on raising a family was the largest factor.