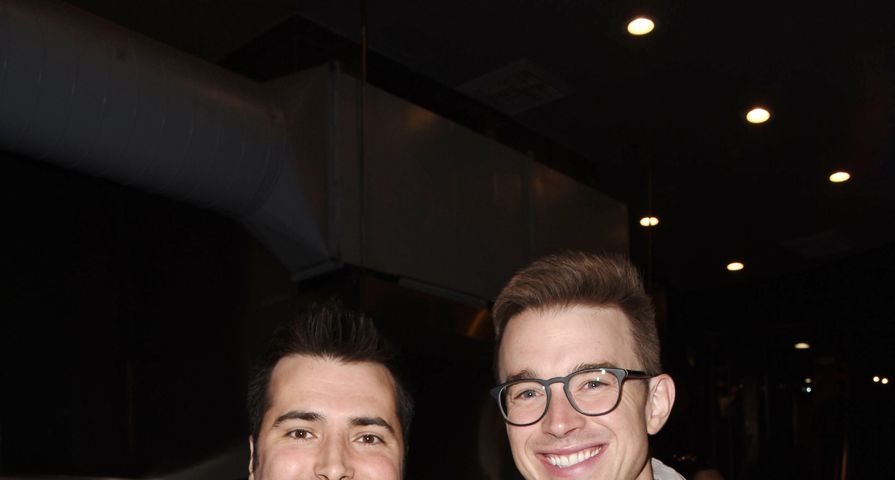 Days Of Our Lives’ (DOOL) Chandler Massey (Will Horton) and Freddie Smith (Sonny Kiriakis) learned they were fired through reading their final scripts.

It was “the ultimate burn after hiatus,” Smith said during his and his wife’s podcast, “The Freddie & Alyssa Show.” They recently had Massey on as a guest, who also commented on their firing.

Smith said that instead of getting new contracts after DOOL was renewed, they were given six new scripts to read and “it didn’t look good, it didn’t look promising.” Massey was more hopeful and said that at the time he thought “surely something will change.”

The two men hadn’t heard from any producers and had no idea why they were being let go. “These are people we know and worked with and have a relationship with and really have a lot of love for,” Smith said. “It just feels kind of shi**y to be honest, to be dropped like that.”

During their last few episodes, cast members were saying goodbye to the two men and wishing them well, but no one in charge said anything to them.

Massey and Smith have said that if they were asked, they would return to DOOL. “No matter what I will be proud of the work we did,” Massey said. But how will WilSon be written out? Stay tuned to DOOL to find out!