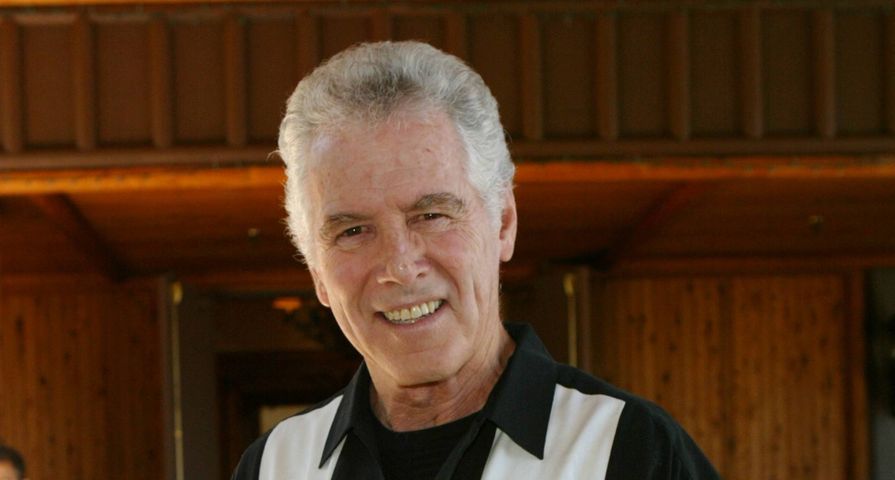 Popular soap opera and Beverly Hills, 90210 actor Jed Allan passed away over the weekend at the age of 84.

The actor’s son, Rick Brown, took to Facebook to break the news to fans on Saturday, March 9.

“So sorry to post the very sad news of my fathers passing tonight. He died peacefully and was surrounded by his family and loved so much by us and so many others,” Brown wrote. “Thank you for all who are part of this wonderful tribute to my dad on Facebook.”

Allan was best known to audiences as Don Craig on the long-running soap opera Day of Our Lives, and appeared in over 100 episodes on the series from 1977-1985. He went on to star as Rush Sanders, the father to Ian Ziering’s Steve Sanders on Beverly Hills, 90210 and is also known for his role as C.C. Capwell on Santa Barbara from 1986-1993.

Ziering, who recently posted an emotional message after the passing of former Beverly Hills, 90210 costar Luke Perry, also shared a heartfelt tribute for Allan. “So sad to hear we’ve lost another 90210 classmate,” he wrote. “I had the pleasure of working with Jed Allan from 94 to 99. He played Rush Sanders, Steve’s father. Such a great guy to work with, he will be missed.”

Allan, who was married to wife Toby Brown until she died in 2001, is survived by three sons.