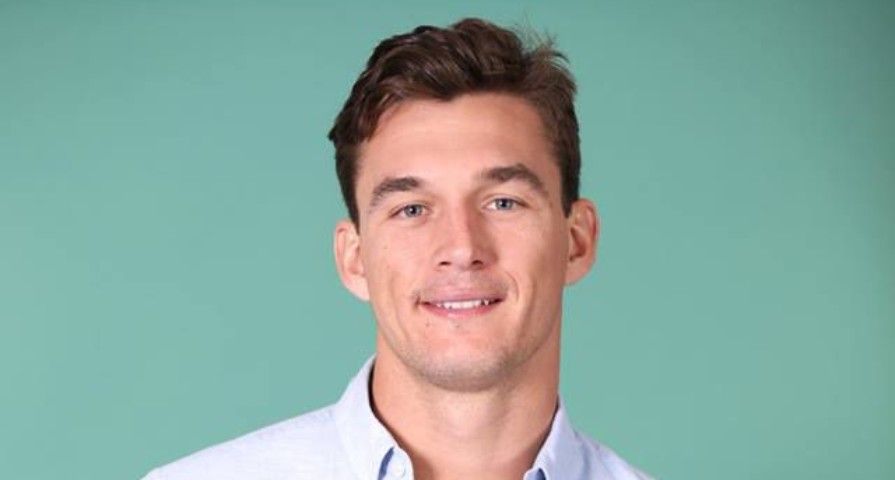 The Florida real estate agent passed away due to a brain aneurysm on Saturday, February 29, at 55 years old. The Palm Beach Post spoke to Tyler and his brothers Ryan and Austin about her passing on Wednesday, March 4.

Tyler recalled how supportive his mother was.

“She was super supportive,” he said, adding that when he appeared on The Bachelorette, “She was supportive for [Bachelorette Hannah Brown] and everyone else who was a part of that show, but she was also supportive to the random fans.”

“My mom didn’t care who you were, where you came from, what you’ve done or anything at all,” Ryan told the publication. “She saw everyone as the same. She just wanted to help everybody and help them out with whatever they needed help with.”

The news of Andrea’s passing comes just two days after Tyler honored his mother with a heartbreaking Instagram post.

“Today heaven gained an angel,” Tyler wrote, sharing a photo that shows himself holding on to his mother’s hand. “We will love and miss our mother dearly. She will live on through us and through those that she has had an impact on.”

A source told PEOPLE that Andrea had passed after being taken to the hospital on Thursday, February 27.

That same dya, the Bachelorette alum announced via Twitter that a sudden family emergency involving his mother had come up, which caused him to cancel an upcoming group run he was going to host with Good Morning America – that he had been promoting on his social media earlier on Thursday.

“Have to cancel GMA group run tomorrow. Family emergency,” he wrote on Twitter. “Please pray for my mom and my family.” 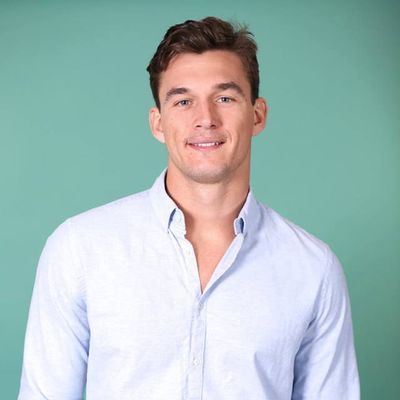