Angelina Jolie Speaks Out After Split From Brad Pitt 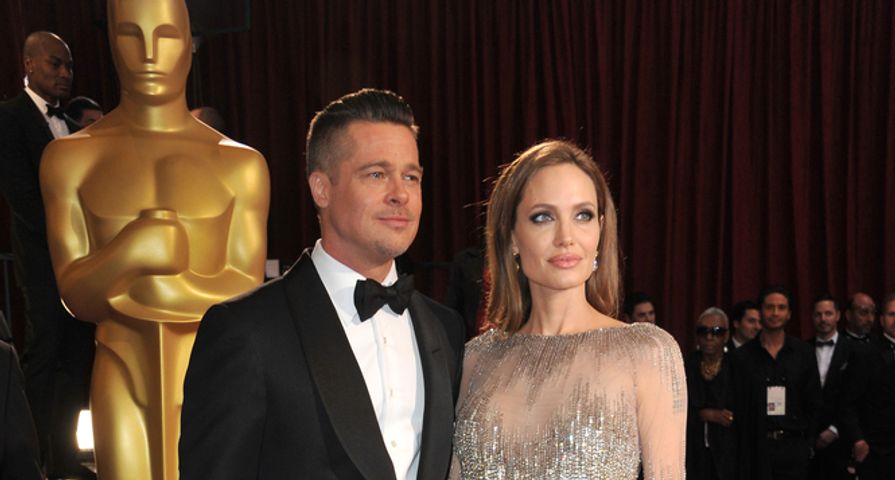 In an exclusive interview with Vanity Fair, Angelina Jolie sat down and opened up about her split from Brad Pitt and what her life has looked like since then.

She confessed the main force still uniting the exes after their split is their six children. She spoke about how her ability to be an unwavering, strong mother is much more important to her than keeping up her movie star image.

“I actually feel like more of a woman because I’m being smart about my choices, and I’m putting my family first, and I’m in charge of my life and my health. I think that’s what makes a woman complete,” Jolie told Vanity Fair. “I’ve been trying for nine months to be really good at just being a homemaker and picking up dog poop and cleaning dishes and reading bedtime stories. And I’m getting better at all three.”

Jolie opened up about the effect of the divorce on her family and has shared that they recently moved into a $25 million dollar mansion in Los Angeles. “It’s just been the hardest time, and we’re just kind of coming up for air. [This house] is a big jump forward for us, and we’re all trying to do our best to heal as our family,” she explained. “[Our lifestyle] was not in any way a negative. That was not the problem. That is and will remain one of the wonderful opportunities we are able to give our children … They’re six very strong-minded, thoughtful, worldly individuals. I’m very proud of them. … We’re all just healing from the events that led to the [divorce] filing … They’re not healing from the divorce. They’re healing … from things in life.”

She also admit she’s developed health concerns since the split including hypertension and Bell’s palsy. “I can’t tell if it’s menopause or if it’s just been the year I’ve had,” she shared with the magazine, adding that she’s also noticed more grey hairs and dryer skin. “Sometimes women in families put themselves last until it manifests itself in their own health.”

Hollywood power couple Angelina Jolie and Brad Pitt announced their shocking split in September 2016 after an incident aboard a private flight involving their eldest son. Pitt was accused of abuse at one point but was later cleared for any wrongdoing. When asked if Jolie remains on civil terms with Pitt after the split, she shared, “We care for each other and care about our family, and we are both working towards the same goal.”