Alison Sweeney Returning To Days Of Our Lives 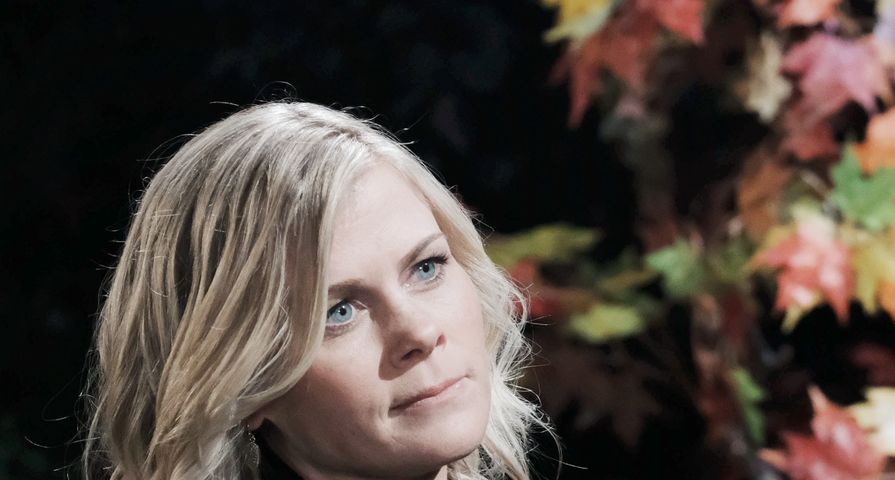 Alison Sweeney has announced that she will be returning to Days Of Our Lives (DOOL). The actress, who portrays Sami Brady, commented that she was on the DOOL set filming recently, during a guest appearance on the Hallmark show Home & Family.

“Sami is back, causing some trouble. I had a great time being there,” Sweeney said. “You’ve got some great stuff coming your way.”

Sweeney has been playing Sami Brady on DOOL since 1993. Her last appearance on the sudser was in June 2019. She confronted Nicole Walker (Arianne Zucker) about her poor treatment of Eric Brady (Greg Vaughan).

The two even got into a tussle and slapped each other’s faces. What Sami didn’t know at the time was that the woman she was arguing with wasn’t Nicole at all, she was Kristen DiMera (Stacy Haiduk) wearing a Nicole mask!

The actress has also appeared in other television series over the years including St. Elsewhere, Webster, Family Man, Tales From The Dark Side, A Brand New Life, Friends and Bay State.

While DOOL tapes six to eight months in advance, viewers won’t see Sami onscreen until late August. In the meantime, fans can watch Sweeney in her brand new Hallmark holiday movie, Time For You To Come Home For Christmas, which premieres this Sunday, December 8 at 8 p.m.

What will Sami be doing and who will she interact with when she returns to Salem this summer? Keep watching DOOL to find out!