Home » Entertainment » TV » Cast of Saved By The Bell: Where Are They Now? 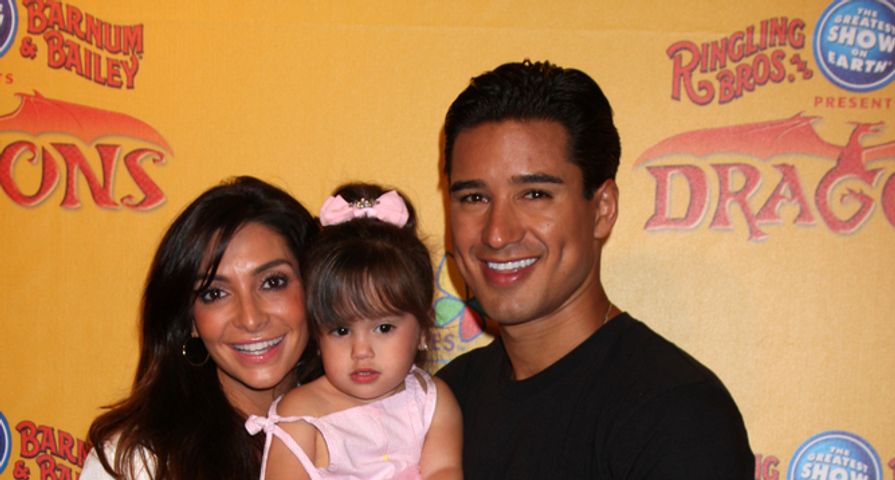 As avid TV-show lovers, we like to imagine what happened to some of our more cherished childhood idols. For those of us who remember NBC’s Saved By The Bell, the cast members hardly received stardom after the end of the show, but some maintained successful paths in the television acting business. The cast included Mark-Paul Gosselaar, Tiffani Thiessen, Lark Voorhies, Elizabeth Berkley and Mario Lopez.

Mark-Paul Gosselaar is most associated with his role as Zach Morris; the lovable mischief-maker that was always immersed in one scheme or another. His antics usually wound him up in Principal Beldings office, where he would slyly work his way out of trouble. After the show ended, Mark was offered a few short-winded jobs that did not see more than a couple of episodes. By 2001, Mark was offered a major network opportunity with ABC. He got the role of Detective John Clark on NYPD Blue. In 2010, Mark was offered to play the leading role of Peter Bash on TNT’sFranklin and Bash. The show is stilling seeing airtime to this day. Mark has two children with his ex-wife and is expecting another child with his new wife in September.

Tiffani Thiessen is best known for playing the character Kelly Kapowski on Saved By The Bell. Most notably, Tiffani was remembered for her beauty, as she won number of modeling awards in her early career. After Saved by The Bell, she replaced Shannen Doherty’s character on Beverly Hills, 90210. For years after that, she played small roles in B-rated films that didn’t do much for her career. In recent years, she commenced her production company and has filmed some independent films. Her latest role in television is playing Elizabeth Burke in the USA Network mystery show White Collar. Tiffani is married with one daughter.

Lark Voorhies was memorable for her role as Lisa Turtle. Lark began her career as an actress at a very young age, starring in a Universal Studios Theme Park commercial. After the Saved By The Bell ended, Voorhies found herself in popular soap operas, such as Days of Our Lives and The Bold and The Beautiful. Voorhies ascribed to the religious dogma of the Jehovah’s Witness, so she refused to act in any sexually intimate scenes. From that point on, she made mostly guest appearances on a number of TV-shows and played Lauren in the stoner classic How High. Voorhies made headlines last year when she sat down for an interview looking almost unrecognizable and acting very strange. Some (including her own mother) speculated that Lark suffers from a mental disorder but the actress denied the claim. When asked by People Magazine if she suffered from any chronic condition including bipolar and schizophrenia, Lark replied with “Oh no. We’re alive in a major time of all-in-all prophecy.” Lark is married with one child.

Dustin Diamond can only be summed up in one word, “Screech.” Nerdy and ecstatic, Samuel “Screech” Powers was known for his odd mannerisms, which served as comic relief. Dustin was probably one of the most devoted characters to the show. He played Screech for every Saved By The Bell series that followed the original. His acting career pretty much died afterwards. Dustin found himself starring in game and reality shows and sometimes small roles in low-budget films. The rest of his career was stricken with controversy and erratic behaviors. Dustin revealed in a 2012 interview that he has been married since 2009.

Mario Lopez has had a very lucrative career after leaving the role of AC Slater on Saved By The Bell. His acting career began in the mid ’80s when he was cast on an ABC comedy called a.k.a Pablo. When he joined Saved By The Bell, his career began to take off. He starred in a number of short-lived shows until he decided to become a TV-show host for Extra, America’s Best Dance Crew and The X-Factor. Mario is married with one child and another child on the way.

Finally, Elizabeth Berkley can be remembered for her role as the politically outspoken Jessie Spano. Like Tiffani, Elizabeth began her career as model, until she got her break as an actress. After her role ended on Saved By The Bell, she starred in a controversial, sex-laden movie Showgirls. The movie flopped, and Berkley found herself auditioning for minor roles. Years after Showgirls came out, the movie was dubbed a cult classic and served to skyrocket her career. Most notably, she worked with Oliver Stone and Woody Allen. Elizabeth is married with one child and will be appearing on Season 17 of Dancing with the Stars.