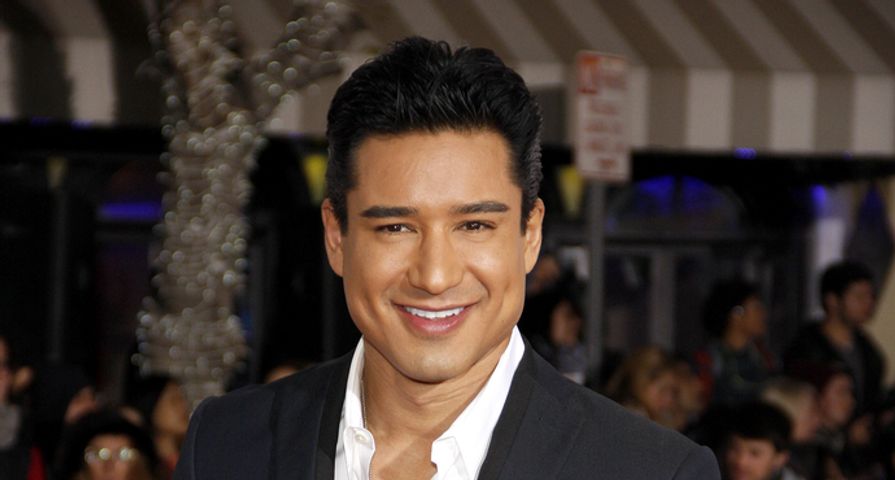 Mario Lopez has been in the entertainment business for most of his life. He went from acting in shows and movies to hosting shows like Extra and The X Factor. He’s also written a number of books including a cookbook, a memoir and a couple of books on fitness, nutrition and health. He’s definitely multi-talented and he’s also the king of career reinvention! In celebration of his birthday, we have 9 things you didn’t know about the actor turned host:

Mario Lopez Jr. was born on October 10, 1973 in San Diego, California, to Elvira, a telephone company clerk, and Mario Sr., who worked for the municipality of National City. Both of his parents were Mexican immigrants. He grew up in Chula Vista, California, and attended Chula Vista High School where he was a wrestler. He made it pretty far in wrestling! He placed second in the weight class of 160 lbs in the San Diego Section and seventh in the state of California. He graduated from Chula Vista in 1991.

The Extra host’s father used to smuggle Mexican immigrants across the border when he was growing up. “I was born in Chula Vista, [California], which is the border town to Tijuana, and I’m a child of immigrants,” he told Ellen DeGeneres. “My dad did what he had to do to take care of us. Oftentimes when we’d take little trips across the border – and this was obviously pre-9/11 – we’d come back right away. He’d pull over and he’d open the trunk and sometimes people would come out.”

The Saved by the Bell star lost his virginity the day before his 13th birthday. He also almost became a father when he was a teenager. “I could have a kid who is 25-years-old. That’s unbelievable,” he said back in 2014. He offered to get a full time job to support the mother and the child, but the young woman ultimately chose to terminate the pregnancy.

He began acting in 1984 on the ABC comedy series a.k.a. Pablo. That same year, he was cast on Kids Incorporated as a dancer and drummer. In 1987, he guest starred on the sitcom The Golden Girls as a Latino boy named Mario who faces deportation and then had a role in the movie Colors as a gang member. In 1989, he got his big break when he was cast as A.C. Slater in Saved by the Bell, a role he held for five years. 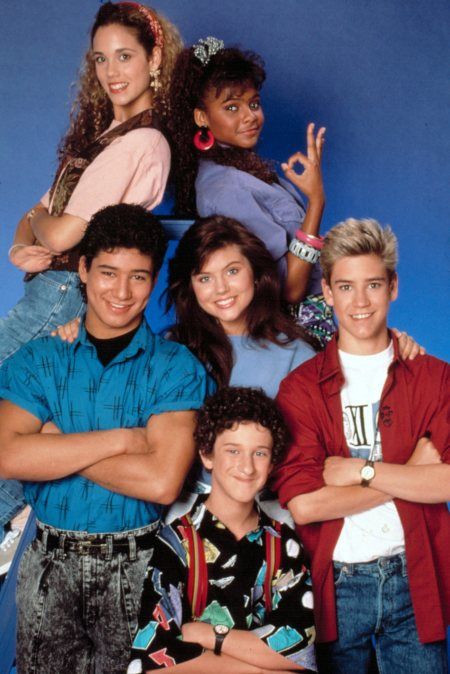 In 1993, Lopez was accused of date raping an 18-year-old girl at his home in Chula Vista. When the allegations went public, another woman came forward claiming that the actor raped her in 1991. Prosecutors ultimately found that there was no evidence to support either allegation and there were multiple witnesses who contradicted the woman’s account of her encounter with Lopez. 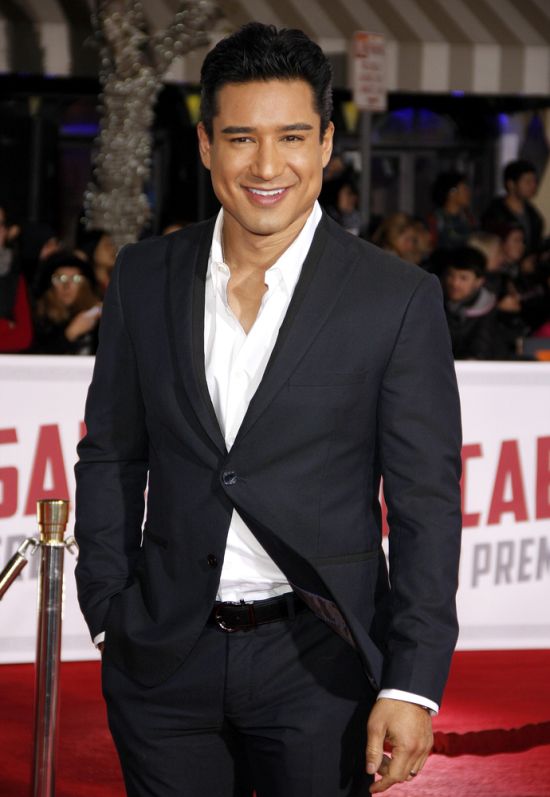 Mario married actress Ali Landry in April 2004 in Puerto Vallarta, Mexico, but their marriage was annulled two weeks later. He has since admitted that he was unfaithful to Ali at his bachelor party. “I got inebriated and a little too friendly with a young lady,” he wrote in his memoir Just Between Us. “When it was time to return home, lightning hit me with the truth: I wasn’t in love. But I walked down the aisle [anyway]. Ali was hurt and angry, rightfully so.” 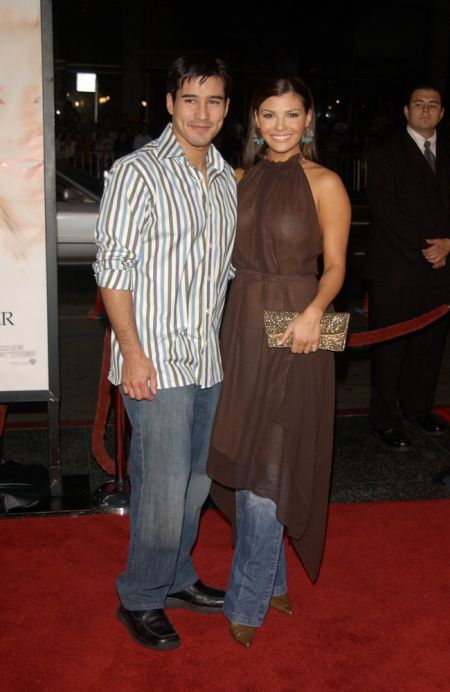 In his memoir Just Between Us, he admitted to having a one-night stand with a mega pop star in Las Vegas and, during an interview with Ellen DeGeneres back in 2014, he revealed that it happened “maybe six or seven years ago…eight years ago?” Sources confirmed that the pop star he was referring to was Britney Spears. They were both single and in Vegas during the time window he offered. 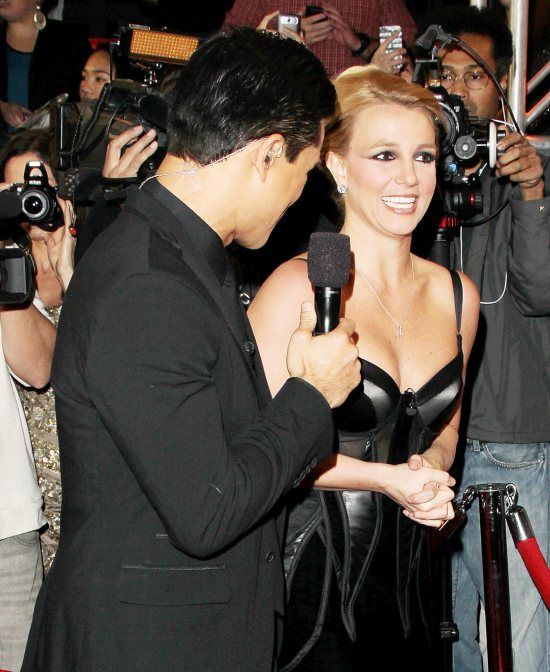 The former Bold and the Beautiful actor dated Fergie when he was a teenager – she was his first kiss – and he also dated Tiffani-Amber Thiessen during their Saved by the Bell days. He was married to Ali Landry for two weeks in 2004 and after that he dated his Dancing with the Stars partner Karina Smirnoff from 2006 to 2008. After that breakup, he began dating Broadway dancer, actress and producer Courtney Mazza and they became engaged over the New Year’s weekend in 2011-2012. They were married in Mexico in December 2012 and have two children together, a daughter Gia and a son Dominic.

Lopez was raised Catholic and he’s still deeply devoted to his faith. He goes to church every Sunday with his wife and their children and, when he can’t make it to mass, he lights a candle in a Catholic church later that day or in the week. “I think as I’ve gotten older, I’ve just tried to build a more spiritual muscle in a business that is very unpredictable,” Lopez said. “It’s nice to have something that is consistent in our life – family and faith is that for me.”