Home » Entertainment » Celebrities » Cast Of Saved By The Bell: How Much Are They Worth Now? 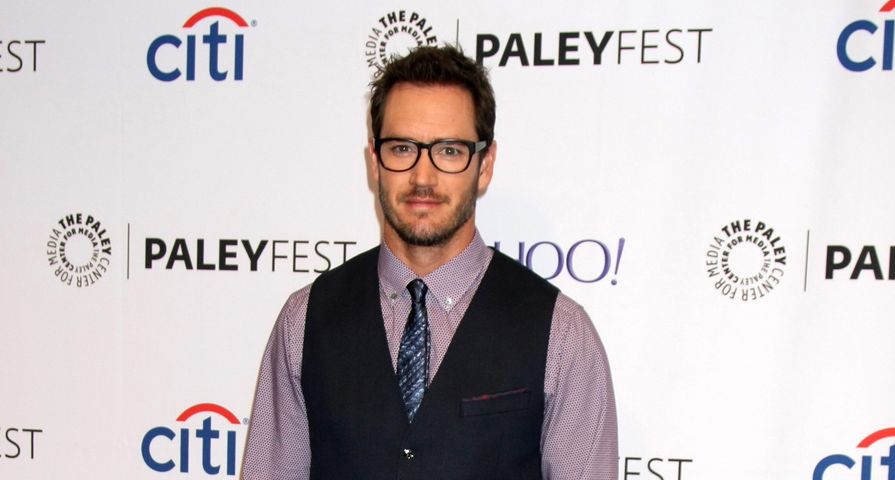 “When I wake up in the morning and the alarm gives out a warning I don’t think I’ll ever make it on time. By the time I grab my books, and I give myself a look, I’m at the corner just in time to see the bus fly by. It’s alright ‘cause I’m saved by the bell!” You’re singing it now, aren’t you? Of course you are and you’re not alone because from 1989 to 1993, the gang attending high school at Palisades, California Bayside High School were the focus of one of the most popular shows on television. If you didn’t spend you’re Saturday mornings or after school hours watching Saved By The Bell, then you’re in the minority. The show turned the group of young actors into stars, although after the show ended, some found more success than others. Their paychecks ranged over the years and while some are just getting by in Hollywood terms, others are commanding serious pay nowadays. Check out below to see how much the stars of Saved By The Bell are worth now.

Estimated Net Worth: $300 thousand. Dennis Haskins played Mr. Belding, the lovable principal of Bayside High who was always struggling to keep the unruly Zack Morris in line. He may have been making an educator’s salary on the show, but behind the scenes he was taking in an actor’s pay. He may not be worth the millions that some of the others on this list are worth, but these days he’s sitting comfortably on around $300 thousand.

Estimated Net Worth: $500 thousand. As rich kid fashionista Lisa Turtle on Saved By The Bell, Lark Voorhies was never hurting for funds. Today, Lark isn’t quite super-rich, especially by Hollywood terms, but she’s also not in the poor house with a bank account estimated to be around $500 thousand.

Estimated Net Worth: $6 million. On Saved By The Bell, Elizabeth Berkley played the straight-A, politically correct Jessie Spano. Her career took a sharp turn after the show ended and she landed the role of the stripper-pole mastering main character in Showgirls. It wasn’t exactly an Oscar-winning movie, but it hasn’t hurt her bank account. She’s currently estimated to be worth $6 million dollars.

Estimated Net Worth: $10 million. Tiffani-Amber Thiessen appeared as the girl-next-door crush for Saved By The Bell’s main character Zack Morris. In her own right, Kelly Kapowski dealt with being one of many, many children in her blue-collar family and struggled with the demands of school while managing to keep her hair as poufy as late-80’s standards demanded. Tiffani successfully landed a few prime roles after Saved By The Bell, including a stint on Beverly Hills, 90210 as Valerie Malone. Her work over the years has continued to pad her bank account, which is estimated to be at around $10 million.

Estimated Net Worth: $50 thousand. Dustin Diamond isn’t exactly lighting up the screen these days, in fact he’s been in the news more for his troubles than his triumphs. While on Saved By The Bell, he played the awkward but adorable super-geek “Screech” Powers, which ended up being the most significant role of his career. With the lack of lucrative roles and his legal issues and troubles, Dustin Diamond has the lowest personal wealth on this list as he’s currently estimated to only be worth $50 thousand. Not quite Richie Rich by Hollywood terms.

Estimated Net Worth: $16 million. Mario Lopez takes the award for the highest earner on this list. After introducing himself to the world on Saved By The Bell as lovable jock A.C. Slater, Mario has gone on to further success with roles on Nip/Tuck, Pacific Blue, The Bold and The Beautiful, as well as being a host on The X Factor, a co-host on the entertainment news show Extra, and plenty more. He’s a busy fella. All that work means that these days, each paycheck he takes in is in the range of $3 million or more. His currently estimated worth is said to be around $16 million.

Estimated Net Worth: $9 million. Mark-Paul Gosselaar played the popular trouble-maker and main character on Saved By The Bell, Zack Morris. The role established him as a teen heartthrob, as he regularly appeared on the covers of teeny-bopper mags across the country, each page with his cutie face torn out and taped up on bedroom walls of every teen who had a crush on him. After the show ended, he disappeared from the limelight temporary only to emerge again as a grown-up hottie ready to take on roles on shows like D.C., NYPD Blue, Commander in Chief, Raising the Bar, Franklin & Bash, as well as CSI: Crime Scene Investigation. He currently has a few shows in post-production, which also adds to his healthy bank account. All of that work has resulted in a personal worth for Mark-Paul Gosselaar that is said to be around $9 million.