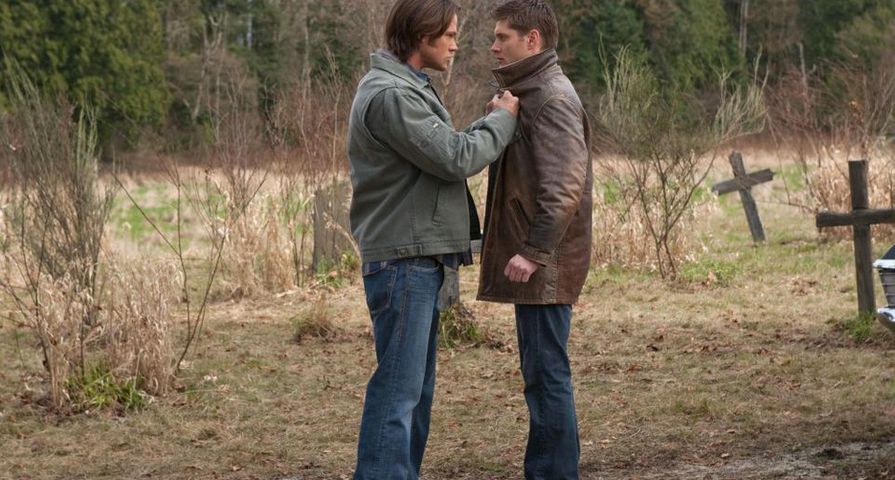 With thirteen seasons complete, and no end in sight for Supernatural, the show’s loyal and passionate fans have been along for all of the series’ ups and downs. A show’s season finale is one of the most important out of the entire season and while Supernatural has blown fans away with some finales, others have been incredibly disappointing. Here are the Supernatural season finales that have aired so far, ranked from worst to best:

Season eleven of Supernatural is widely regarded as one of the show’s best seasons so far, but that may be why the season finale was so disappointing. After such a great season, fans were expecting a lot out of the final episode “Alpha and Omega” and in the end the episode was not what they expected. Many felt that the finale tried to pack far too much in with little explanation only for the episode’s biggest moment, Mary’s return, to be shortened. Of course, that was the major setup for season 12, but fans were still not happy with the finale. 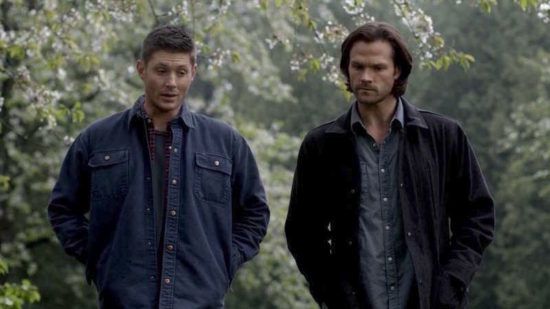 “The Man Who Knew Too Much” capped off season six which had focused on the soulless Sam and created a new dynamic between the two Winchester brothers. While season six shook things up, the finale took things in an unexpected direction especially with Castiel’s character, but it wasn’t a direction that fans appreciated. Leading up to the finale, the writer’s had greatly changed the mythology that had already been established which many felt was confusing and unnecessary. 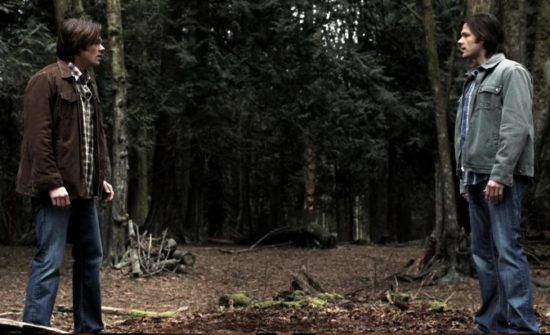 The season 12 finale of Supernatural wasn’t exactly bad, but it was much like the rest of the season which was just bland. After a disappointing season 11 finale in which the only good thing was the return of Mary Winchester, even that wasn’t enough to save season 12. After a somewhat boring episode, it felt as though they tried to pack too much action into the finale which ended up making fans feel as though everything wasn’t being properly explained. 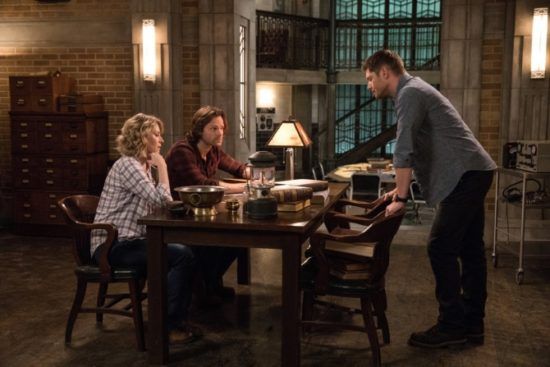 Most Supernatural fans would agree that season seven was probably the worst out of them all so far, but the finale was surprisingly not the worst. The season saw the tragic loss of Bobby Singer which fans did not think was handled well at all, and the whole thing wrapped up with the episode “Survival of the Fittest.” The main complaint about the season seven finale was how unmemorable it was. Nothing about the season or the finale got passionate Supernatural fans excited about what was to come, which was one of the first times the series had failed to do that. 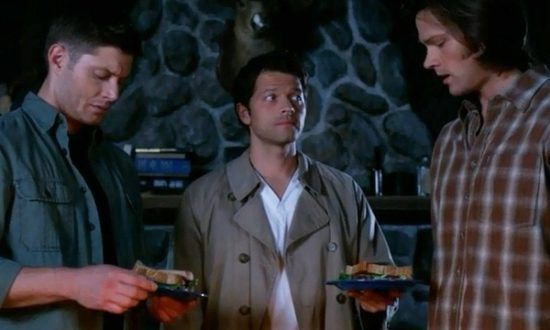 The tenth season of Supernatural marked a lot of big moments for the show including its 200th episode and while the season itself wasn’t disappointing, the finale was. The season came to an end with “Brother’s Keeper,” which saw the Mark finally released and darkness take over. While all finales are supposed to leave fans in anticipation of the upcoming season, the problem with “Brother’s Keeper” is that the entire episode could have been done with only the last 15 minutes, the rest just seemed like filler, which wasn’t necessarily boring, but fans expected more. 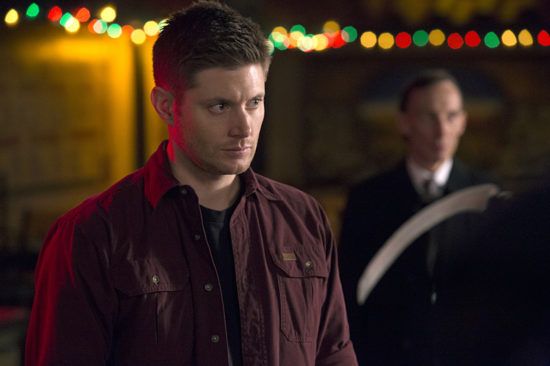 In a lot of ways, season 13 of Supernatural returned fans to the show they had fallen in love with in the beginning, but also used how well-established the fan-base was in the best way possible with episodes like “Scoobynatural.” The season came to an end with “Let the Good Times Roll,” which was an all-around good finale that had nonstop action for the entire episode. The best thing about the finale was that it set up a whole new character arc for Dean in season 14, and only time will tell if that plays out the way fans want it to with Jensen Ackles finally getting the chance to take on another character. 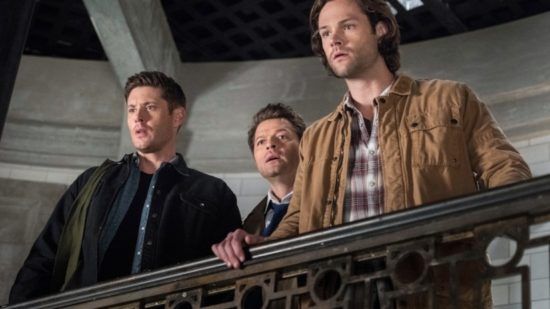 The inaugural season of any series is undoubtedly its most important as it sets the tone for what is to come and ultimately is the factor that decides the show’s success. Heading into season 14, it is clear that season one more than did its duty at establishing a fantastic show, and the season finale did its part as well. Many fans loved the season one finale because it was shocking and began to depart the series from the “monster of the week” outline it followed for most of the season. While “Devil’s Trap” was good, there were even better Supernatural finales to come!

Season three of Supernatural was set up to be the best yet, before it became a victim of circumstance with the 2007-2008 writer’s strike which limited the season down from 22 episodes to 16. It all came to an end with “No Rest for the Wicked” and in a lot of ways it was the finale that saved the season from itself. Much like the season one finale, “No Rest for the Wicked” was action-packed and shocking but took fans deeper into the brotherly bonding of Sam and Dean, but also the darkness the show was willing to explore. 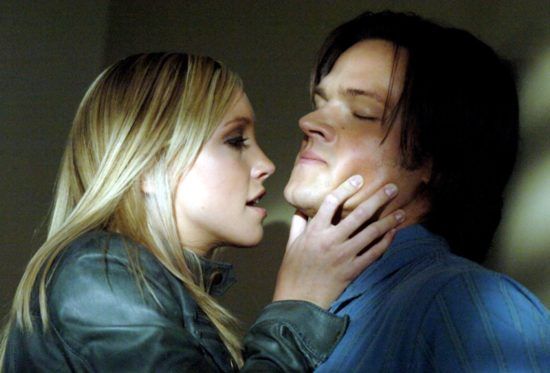 The top five best Supernatural finales are hard ones to rank because they were all great in their own way. For many fans, season four was Supernatural‘s best season so far and with the season premiere bringing one of the best episodes in Supernatural history with “Lazarus Rising,” the finale “Lucifer Rising” had a lot to live up to. The Ruby twist left audiences divided, but the episode in its entirety was intense and depicted the pinnacle of Supernatural story-telling. The reason it lands at number five is because the penultimate episode was as important as the actual finale and it is hard to remember what happened in which episode. 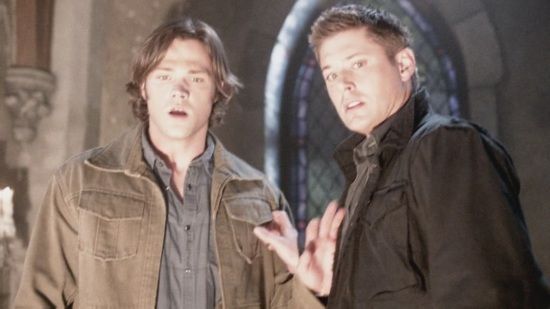 Season nine of Supernatural came to an end with “Do You Believe in Miracles?” which was a great finale thanks to Castiel. While the finale focused a lot on Castiel’s journey, what made it the most memorable was the very ending in which Dean becomes a demon. After season 10, fans know now that the show did not take that storyline in the direction they should have, which makes the finale a little less effective.

The season fourteen finale of Supernatural was one of the wildest rides the show has ever taken viewers on let alone in one single episode. The consequences of Dean’s inability to kill Jack and God’s manipulation painted a dark and dire storyline that only continued getting more and more twisted, which brought fans to the edge of their seat. The final images of Sam, Dean, and Castiel facing an army of zombies after God decided to end the world, and Jack ending up in the Empty were enough to leave goosebumps. Of course, the ending held only more weight as it will be the lead into Supernatural’s final season. 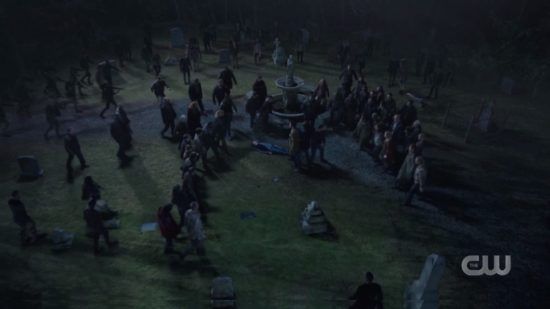 The season two finale “All Hell Breaks Loose” is actually one of the most memorable finales of all time. From Dean selling his soul to the Crossroads Demon to ending the Yellow Eyes plot that had been pulsing through the first two seasons, the entire finale was great, and there is a strong argument it deserves the top spot.

Some Supernatural fans are divided on how great the season eight finale “Sacrifice” was, but there is no denying it was one of the very best. Every minute of the emotionally wrought finale had fans on the edge of their seats, and while Supernatural always relied heavily on its storytelling, the imagery in the episode is what really hit home with fans. 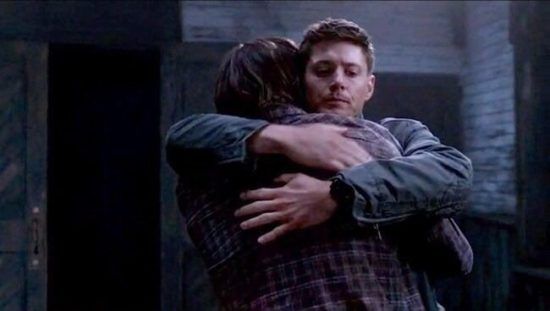 There has been a general consensus that season five’s “Swan Song” was the best finale Supernatural has had. The intensity and impact that each scene had for the overall context of the show were deliberate and shocking and while many of the finales have been criticized as being unmemorable. Every minute of “Swan Song” has been etched in the minds of fans. 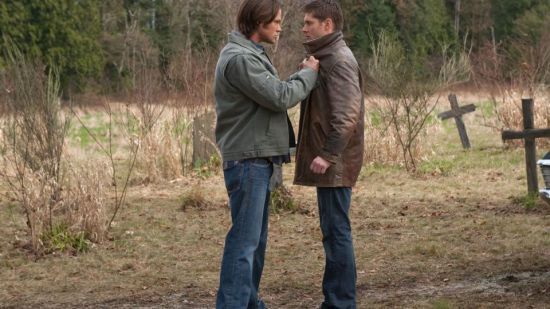