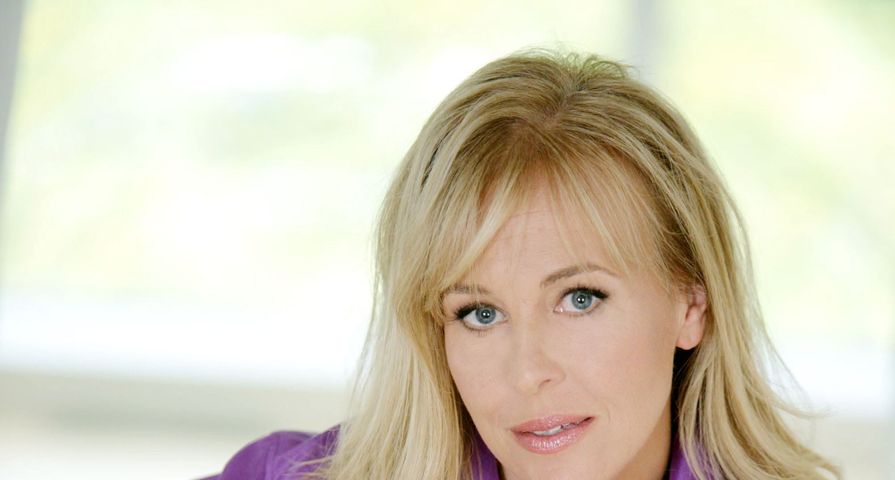 In the fickle world of North American soap operas, some actors and actresses seem to be at the top of their game one day, celebrating a Daytime Emmy win, and then end up out of work the next. It happens all too often, and the following are 12 Emmy-winning soap opera stars who ending up losing their jobs.

12. Gina Tognoni – Young And The Restless

Young And The Restless (Y&R) fans were stunned on March 30, 2019 when news broke that Gina Tognoni had been let go from the sudser. Tognoni had portrayed Phyllis Summers on the Y&R for five years and had even taken home the Outstanding Lead Actress Emmy for the role in 2017. Reports spread in 2019 that she was being replaced by Michelle Stafford, who had originated the part. Tognoni had previously won an Outstanding Supporting Actress Emmy in 2006 for her role as Dinah Marler on the now-defunct Guiding Light.

11. Chandler Massey – Days Of Our Lives

DOOL viewers were similarly stunned on February 24, 2020 when they learned Chandler Massey, who portrays Will Horton on Days Of Our Lives (DOOL), had been fired from the sudser. He not only won the Daytime Emmy for Outstanding Younger Actor three years in a row (2012, 2013 and 2014) but was also the first actor to receive the award for playing a gay character. Fans can still watch Massey on DOOL, as Will’s last airdate will be sometime in September.

10. Freddie Smith – Days Of Our Lives

The same day Massey was fired, it was also announced that Freddie Smith, who plays Will’s husband Sonny Kiriakis on DOOL, had also been let go. Smith won the Daytime Emmy award for Outstanding Younger Actor in 2015 for his role as Sonny. As with Massey, Sonny can still currently be seen on DOOL and Smith’s last scenes will also air in September.

The most recent example of an award-winning soap star who lost his or her job is Tamara Braun. She began playing Dr. Kim Nero on General Hospital (GH) in 2017 (she had previously played Carly Corinthos from 2001 to 2005) but was blindsided when she was let go in October 2019. This year, she won the Daytime Emmy for Outstanding Supporting Actress for portraying Kim. Braun had previously won the same award in 2009 for her role as Ava Vitali on DOOL.

8. Justin Torkildsen – Bold And The Beautiful

Justin Torkildsen’s star seemed to be on the rise. He’d been playing the part of Rick Forrester on The Bold And The Beautiful (B&B) since 1999 and won the Outstanding Younger Actor award in 2001. But less than two years later, Torkildsen was dropped to recurring status on B&B and was eventually let go in 2006. In 2007, Kyle Lowder replaced him.

7. Jessica Collins – Young And The Restless

Jessica Collins originated the role of Avery Bailey Clark, Phyllis’ estranged sister, on the Y&R in 2011. Like Tamara Braun at GH, she was let go from the soap but ended up winning an Emmy the next year. Avery left Genoa City in 2015 and Collins won the award for Outstanding Supporting Actress for her portrayal of the character in 2016.

Kate Mansi won Outstanding Supporting Actress for her portrayal of DOOL’s Abigail DiMera in 2017. She started playing the character in 2011 but left in 2016. Marci Miller was then brought in as a recast, but when she unexpectedly exited, Mansi returned in 2018. She wrapped up Abigail’s storyline and also appeared in the DOOL digital Series Chad And Abby In Paris. Both characters came back to Salem in 2020 but Mansi just exited this past May. Shortly afterward, it was announced that Abby will return, but once again she’ll be portrayed by Miller.

5. Adrienne Frantz – Bold And The Beautiful

Adrienne Frantz, who portrayed Amber Moore on the B&B, won an Emmy for Outstanding Younger Actress in 2001, having played the part since 1997. But in 2005, she lost her job on the soap. Amber crossed over to the Y&R in 2006 and then returned to B&B in 2012 but exited Los Angeles again about a year later.

Stuart Damon won the Outstanding Supporting Actor award for his role as Allan Quartermaine on GH in 1999, a part he played for 30 years. Viewers were stunned when he was let go from the soap in 2007 and his character passed away. However, GH did placate fans when Damon occasionally appeared as Allan’s ghost for a few years after the character passed away.

Drew Tyler Bell began portraying Thomas Forrester on the B&B in 2004. He was popular in the role and was awarded for his work on the sudser with an Outstanding Younger Actor Emmy in 2010. But for no apparent reason, he was let go only a few months later and was replaced by Adam Gregory.

2. Doug Davidson – Young And The Restless

Fans were upset in September 2018 when Doug Davidson announced he’d been let go from the Y&R. The actor, who had originated the role of Paul Williams in 1978, had won a Daytime Emmy for Outstanding Lead Actor in 2013. But five years later, he found himself out of a job. Davidson did return on a recurring basis in 2019 but, in early March 2020, he hinted on social media that he would no longer be appearing on Y&R.

GH fans were in an uproar when Genie Francis was fired from the sudser in 2018. Laura Webber had always been a popular character on the show and Francis had won an Outstanding Supporting Actress award in 2007 for her portrayal. Viewers were so upset with her dismissal that they petitioned the show for her return and producers listened. Laura was back in Port Charles within a few short months.