Home » Entertainment » TV » Cast of Friends: Then and Now

Cast of Friends: Then and Now 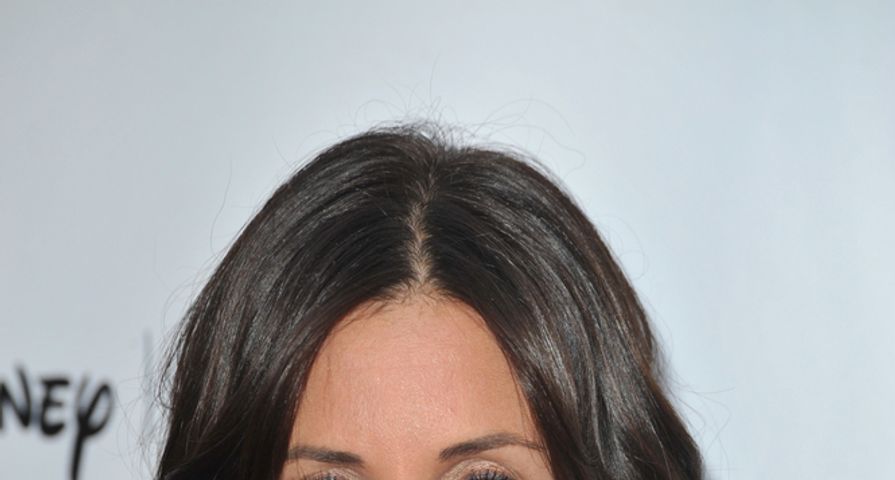 From 1994 to 2004, America had a love affair with the cast of Friends. Every week, millions would tune in to see Rachel’s hairdo in action and discover Phoebe’s latest kooky adventure. The show ran ten seasons and it has now been almost a decade since it ended. Let’s take a look at where these old friends are now.

In the role of Rachel Green, Jennifer Aniston shaped the hairdos of countless women and became the perfect girl next door to millions of men. While waiting tables at The Central Perk, Rachel invited America in to her New York world. Since the series ended, Aniston has continued down the road of stardom. She has starred in numerous films such as Marley & Me, The Bounty Hunter and Wanderlust while surviving romances with Brad Pitt, Vince Vaughn and singer John Mayer. Current beau Justin Theroux and Aniston have been engaged since August 10, 2012.

Some would call Monica Geller bossy while others might just say she were obsessive, but America loved this neat freak who served as mother hen to our favorite group of New Yorkers. Courteney Cox brought something special to her portrayal of Monica and Hollywood took advantage of this fan appeal by awarding Cox the role of Gale Weathers in the Scream film franchise. She married actor David Arquette in 1999, but the couple divorced in 2013. These days, Cox is best known as Jules Cobb on the hit series Cougar Town.

Matthew Perry portrayed the often sarcastic Chandler Bing on the series. The wise-cracking Chandler would eventually marry Monica on the show, much to the delight of fans. After the series came to a close, Perry continued to work primarily in television with an occasional film such as 17 Again. Most recently he starred as Ryan King on the short-lived NBC series Go On.

Joey Tribbiani was one of the most popular characters on Friends and, when the show ended, it was Joey who was spun off into his own show. Without his friendly co-stars, however, Joey was only able to survive two seasons. After his solo series ended, Matt LeBlanc disappeared from acting for a few years but is now back with the hit series Episodes in which he plays a more demanding version of himself.

On Friends, Phoebe Buffay gave us many memorable moments with her bubbly, offbeat personality front and center. When the series came to an end, Lisa Kudrow went on to several projects, but found her biggest success when she debuted in a series on the Internet called Web Therapy in 2008 as Dr. Fiona Wallice. The show is still running and was adapted into a television series in 2011 in which Kudrow also stars.

Portraying Monica’s older brother Ross on Friends, David Schwimmer became one of the most recognizable actors in Hollywood. When the show ended, it seemed that Schwimmer more or less disappeared from the entertainment industry. He has provided the voice of Melman, a hypochondriac giraffe, in several Madagascar films but has otherwise spent much of his time working in theater and behind the camera directing film’s such as Trust starring Clive Owen.

Mike Hannigan, Paul Rudd’s character on Friends, did not appear until late in the series, making his first appearance in October of 2002. As the love interest of Phoebe, Mike would eventually become her husband. The series seemed to be a career catalyst for Rudd who would go on to star in films such as Anchorman: The Legend of Ron Burgundy, The 40-Year-Old Virgin, Knocked Up, Dinner With Schmucks and This Is 40. Next up, Rudd reprises his role as Brian Fantana in Anchorman: The Legend Continues.