Home » Entertainment » TV » Cast Of Charmed: Where Are They Now? 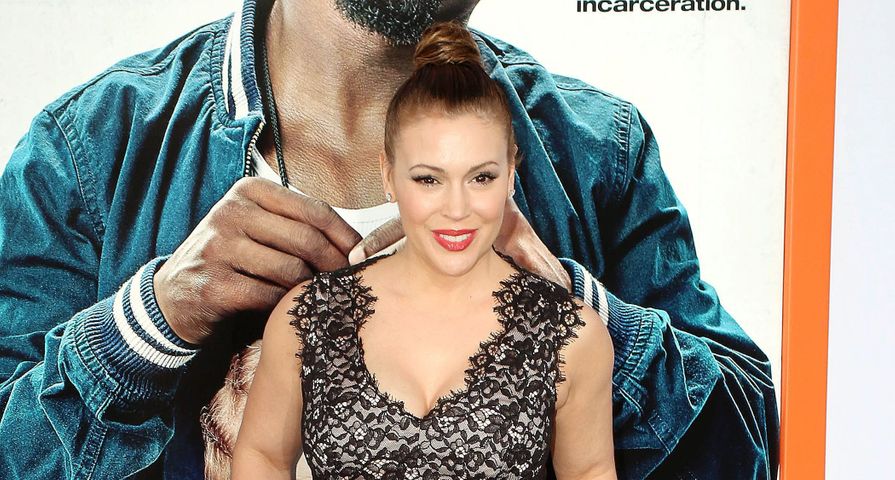 TV is such a broad spectrum of genres and interests that there are very few shows that hold long, stable runs, keeping fans coming back season after season, but without a doubt Charmed was one of those shows. Charmed was great for a lot reasons but especially due to the fact it was led and dominated by some of the strongest females on television played by Shannen Doherty, Alyssa Milana, Holly Marie Combs and Rose McGowan. It has now been nine years since these awesome ladies graced our screens as The Charmed Ones so it is about time we checked into what they are up to now that their demon vanquishing days are over.

Shannen Doherty, 44, was the eldest of The Charmed Ones, that is until she yet again had issues with a co-star, a reputation that plagues her, leaving the show at the end of the third season in 2001. Since her departure from Charmed, Doherty has starred in several (eleven!) TV movies meaning while she has continued working, it has not been in anything significant. She did reprise her role as Brenda Walsh for eight episodes of the 90210 reboot and appeared in a couple of other TV series, Mari-Kari and Off the Map. She will also be reprising her role of Rene in 2016’s Mallrats 2. 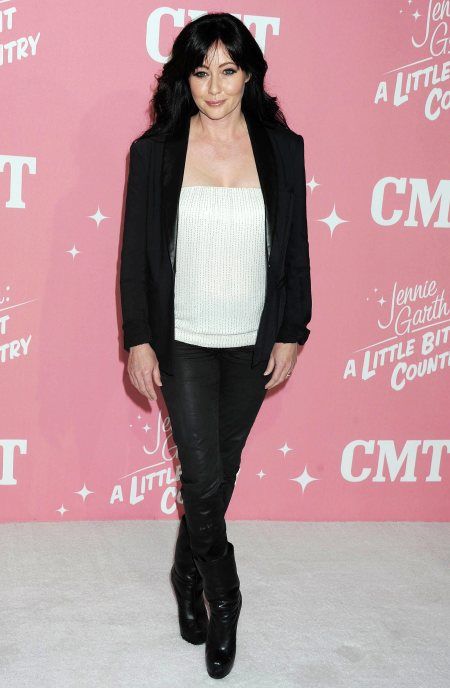 Julian McMahon, 46, like a lot of Australian actors featured on the hit series Home and Away before he began his career in Hollywood. Following his stint as Phoebe’s main love interest from 2000-2005, McMahon had a red hot career, landing the role of iconic comic book villain Victor Con Doom/Dr. Doom in Fantastic Four and Fantastic Four: Rise of the Silver Surfer. He also starred alongside Sandra Bullock in 2007’s Premonition and had a lead role as Dr. Chrsitian Troy on Nip/Tuck from 2003-2010. Lately however, McMahon has been off the radar appearing most recently in a TV mini-series Childhood’s End. 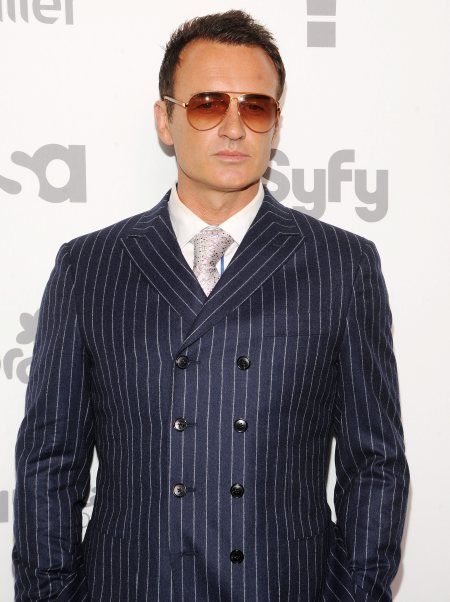 Believe it or not Kaley Cuoco-Sweeting, 29, had quite a big role in the final season of Charmed, appearing as Billie Jenkins, a powerful witch who becomes an apprentice to the Charmed Ones. Although she was only in the lasts season which aired from 2005-2006, she is probably the most well known because as nearly everyone knows she landed the role of Penny on the hugely successful sitcom The Big Bang Theory which began in 2007. She has also acted more in a few movies including A Million Ways To Die In The West and The Wedding Ringer. She wed professional tennis player Ryan Sweeting in December, 2013 and continues her work on Big Bang and has one film, Burning Bodhi, in post-production. 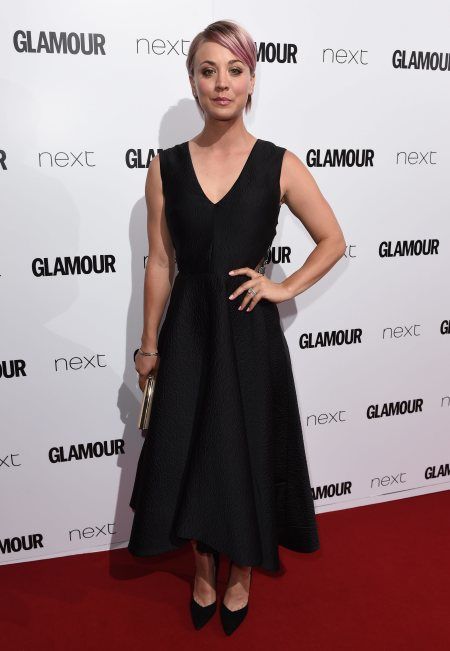 Actor Dorian Gregory, 44, had made several apperances in movie and TV but did not become known until landing the role of Darryl Morris, the police officer who works with The Charmed Ones to solve crimes. His acting career never really took off from there, even if he was a beloved actor on the show, however he is very active with charities working with the Los Angeles Police Department and serves as the National Spokesman for the Juvenile Diabetes Research Foundation. He also has a music group with his sister Mercedes and they do quite well in Europe. 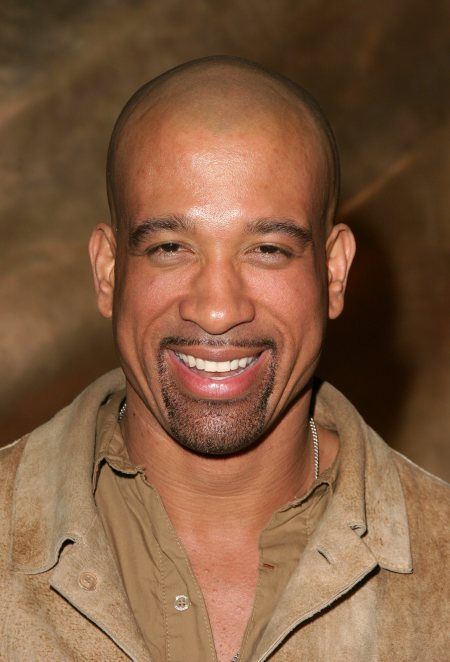 While he will always be remembered as Leo Wyatt, Brian Krause, 46, had to say goodbye to Leo when the show ended in 2006 and although he too has continued working, he has not been in anything as successful as Charmed since. Krause has appeared in several TV movies and popular TV shows such as Castle but only for single episodes. 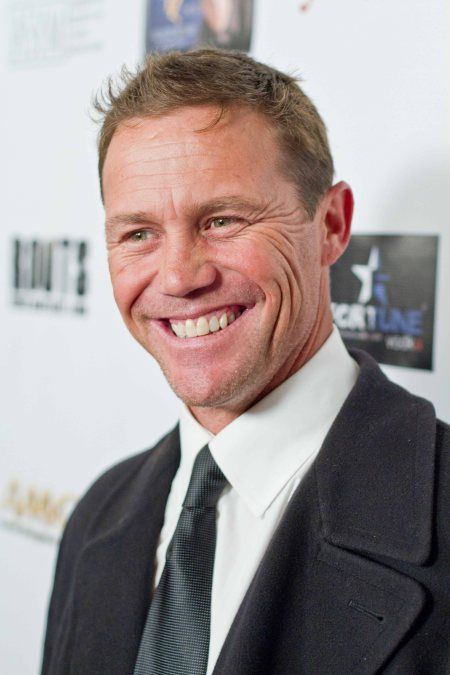 After the departure of Shannen Doherty as Prue, The Power of Three needed another sister and luckily Rose McGowan, 41, was a perfect fit for the Halliwell’s half-sister Paige Matthews. McGowan was already making a name for herself in Hollywood before Charmed, appearing in Jawbreakers and the Elvis TV movie, not to mention she was known for her relationship with iconic rocker Marilyn Manson. Since Charmed she has been in high-profile films such as Grindhouse and Death Proof and Conan the Barbarian. She also had a recurring role on Nip/Tuck in 2009, Once Upon a Time in 2013-2014 and Chosen in 2014-2015. After broken engagements to Marilyn Manson, and then director Robert Rodriguez, McGowan married artist Davey Detail in October, 2013. 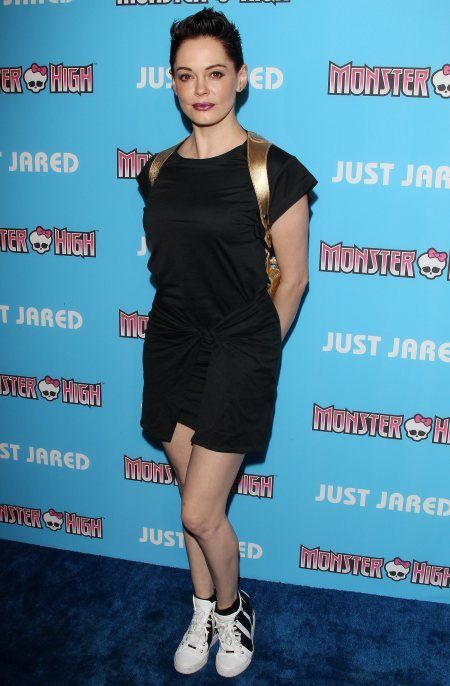 Holly Marie Combs was the glue that held the show together as the only cast member to appear in every single episode and became the eldest, guiding sister following Prue’s death and Doherty’s departure. Since the end of Charmed, Combs has had fewer acting credits to her name than the rest however she did appear in the reality series Off the Map alongside her former co-star Shannen Doherty. She was also a series regular on the hit TV series Pretty Little Liars as Ella Montgomery, the mother to Lucy Hale’s character. Since season four she has been credited as a special guest star. Combs ended up marrying a key-grip that worked on the show, David Donoho in February 2004. The couple welcomed three sons, Finley, Riley and Kelley, before Combs filed for divorce in November 2011. 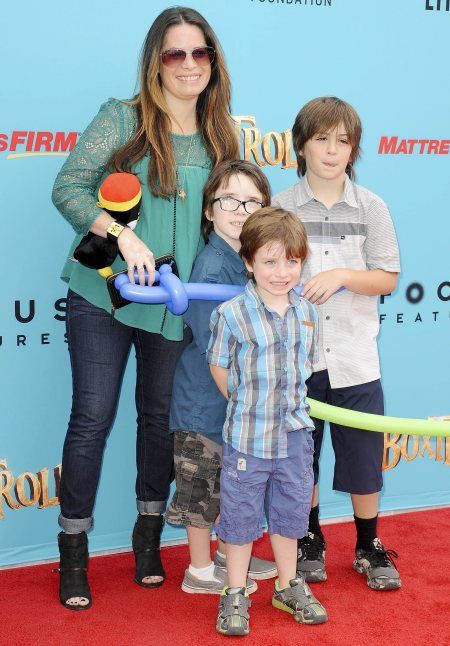 Perhaps the most famous star before and after the show, Alyssa Milano, 42, started in Hollywood at an early age landing several roles in big name shows and films including, Who’s the Boss?, Commando, and Melrose Place before getting the role of Phoebe on Charmed. Since the end of the show, Milano has also appeared in a few TV movies and TV series including My Name is Earl, and Romantically Challenged before she was cast as a lead in Mistresses and has signed on to be a host and judge of Project Runway: All Stars. In late 2014, Milano announced she would not be returning to the show Mistresses due to conflicts with filming location and moving or being away from her family. She married David Bugiliari in August, 2009 before welcoming son Milo in 2011 and daughter Elizabella in 2014. 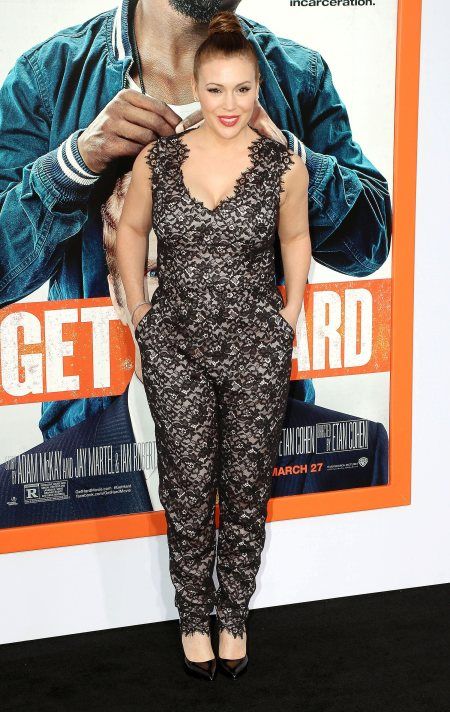