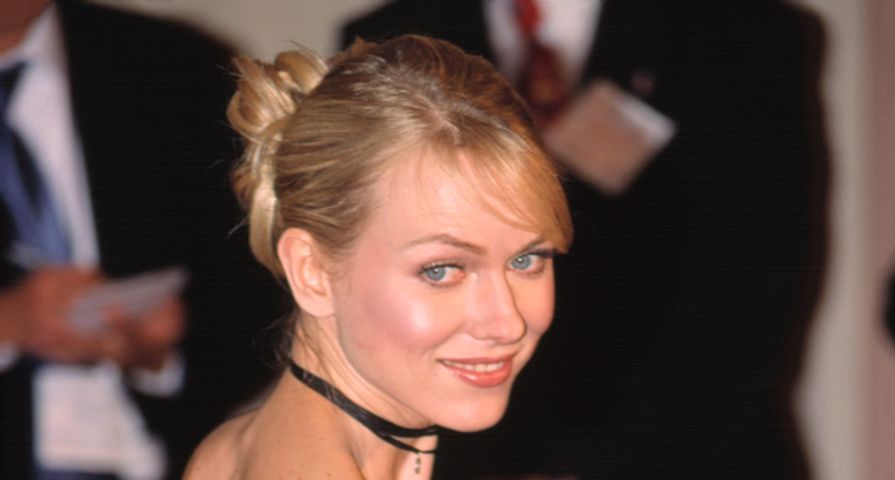 Naomi Watts has always had the looks of a Hollywood icon, but her career wasn’t always so perfect. It took years (and many auditions) for her to become the Oscar-nominated actress we’ve come to know. While many of us are familiar with some of Watt’s work, many us don’t actually know much about her because she’s so private. Since she has a birthday coming up, we have 9 things you didn’t know about the Oscar-nominated actress:

Naomi Ellen Watts was born on September 28, 1968 in Shoreham, Kent, England to Myfanwy, an antiques dealer and costume and set designer, and Peter, a road manager and sound engineer who worked with Pink Floyd. She has one younger brother, Ben, who is a photographer. Her parents divorced when she was four years old, but later reconciled. In 1976, her father was found dead in London of an apparent heroin overdose.

Growing up, the Mulholland Drive actress moved around a lot. Along with her brother and her mother, she moved several times across the South East England following her parent’s divorce. After her father’s death, her mother moved Naomi and her brother to Llangefni and Llanfairpwllgwyngyll in North Wales to live with her parents. When her mother remarried in 1978, they moved to Suffolk and, when Watt’s was 14, the family moved to Sydney, New South Wales in Australia.

Before her family moved to Australia, they made a quick stop in Bali. Unfortunately, during one of their days at the beach, Naomi and her mother got caught in a riptide and almost drowned. “We got caught in a rip, and I just got very, very tired. Now I know how to deal with a rip – you don’t try to swim to the shore, you just let yourself go with the tide. But my instincts were telling me otherwise. I remember getting scared by it and my mum was very scared,” she told The Independent. “I’m still scared of swimming in waves.” 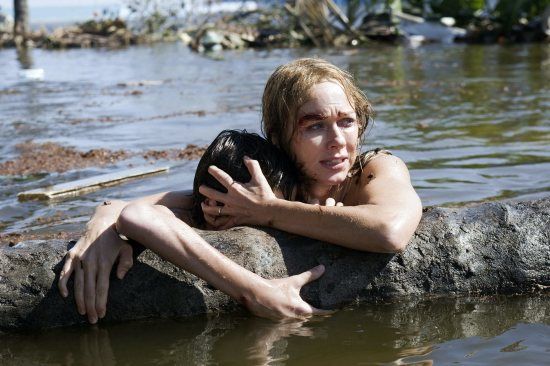 The King Kong actress didn’t finish high school and went to work after she dropped out as a papergirl, a negative cutter and managing a Delicacies store. When she was 18, she decided to become a model. She signed with an agency that sent her to Japan, but she returned to Sydney after several failed auditions. She then got a job in advertising for a department store and then the magazine, Follow Me hired her as an assistant fashion editor. After attending a weekend acting workshop, she quit her magazine job and began pursuing an acting career.

The Oscar-nominated actress met her good friend Nicole Kidman when they were teenagers. They were auditioning for a bikini commercial which neither of them booked, and they shared a cab home. “We had to sit and wait, both in swimsuits, feeling incredibly embarrassed,” the I Heart Huckabees actress said. It was at Kidman’s premiere for Dead Calm that Watts met director John Duigan, who invited her to take a supporting role in the indie film, Flirting, alongside Kidman and Thandie Newton. 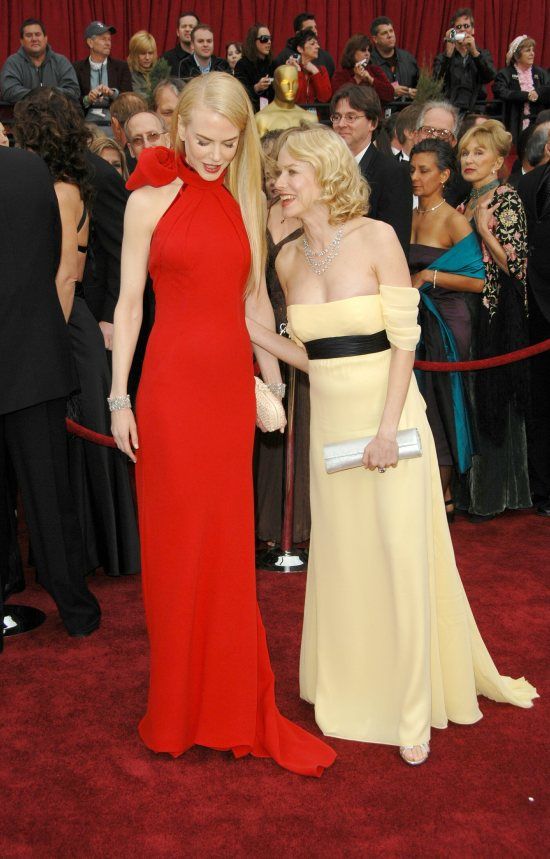 She moved to Los Angeles back in 1993 to further her film career. That same year, she landed a role in the John Goodman film, Matinee, but ended up moving back to Australia to star in three Australian films, Wide Sargasso Sea, The Custodian and Gross Misconduct. She then moved back to the U.S., but had difficulty finding agents, producers and directors willing to hire her. These were tough times for Watts. She found herself unable to pay her rent and even lost her medical insurance. During this time, she considered leaving the acting business. “Whenever I felt I was at the end of my rope, something would come up. Something bad. But for me it was ‘work begets work;’ that was my motto,” she said. 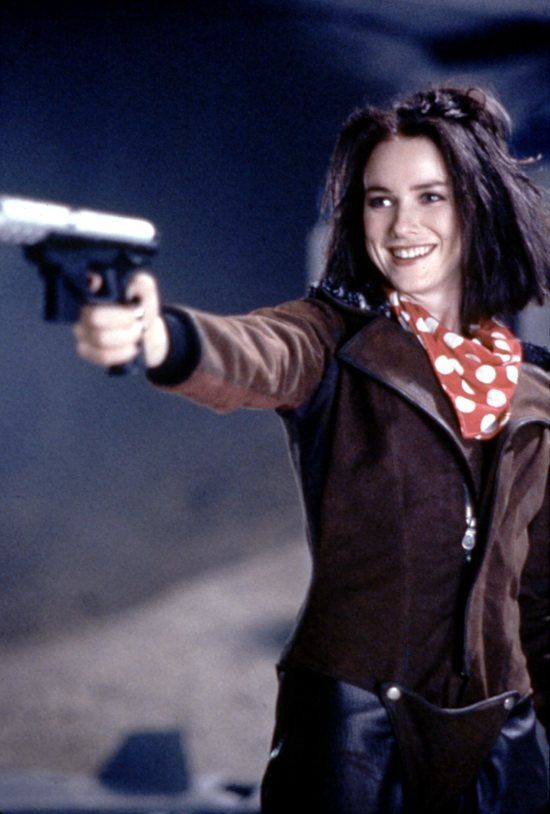 The 21 Grams star was close to being in cast in films like Meet the Parents, The Postman, and The Devil’s Advocate. “I came to New York and auditioned at least five times for Meet the Parents [as Ben Stiller’s bride-to-be],” she said. “I think the director liked me but the studio didn’t. I heard every piece of feedback you could imagine, and in this case, it was ‘not sexy enough.’” 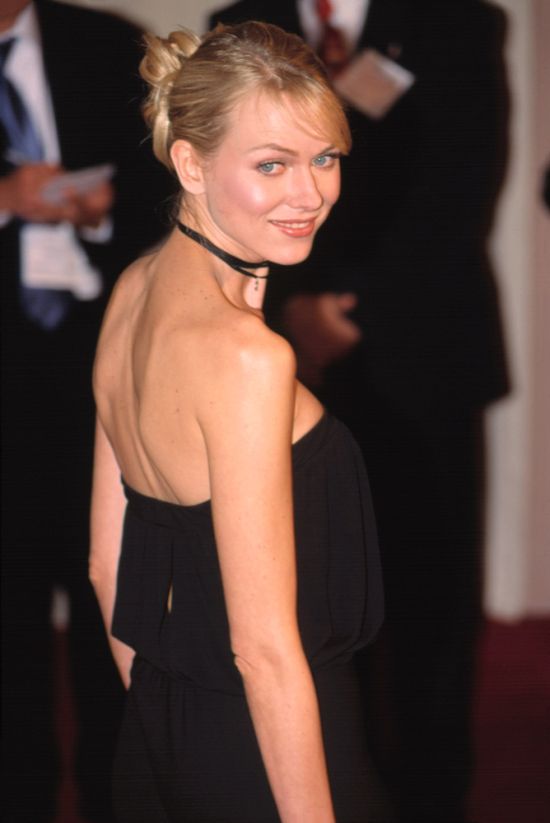 After appearing in over a decade’s worth of forgettable roles, David Lynch casts the blonde beauty in his psychological thriller, Mulholland Drive, after seeing her headshot. Although it was initially conceived of as a pilot for a television series, it’s rejected, so Lynch instead turned it into a feature film and it was picked up for distribution. Critics praised Watt, with Salon calling her performance “dazzling.” 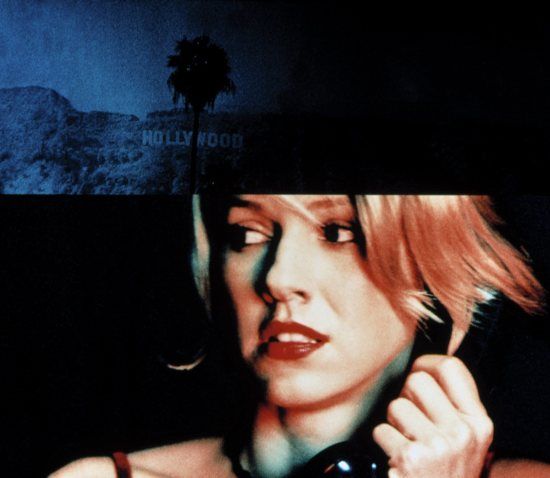 Watts dated Heath Ledger from 2002 to 2004 after meeting on the set of Ned Kelly. They reportedly broke up because she wanted to get married and have children and he – being eleven years her junior – wasn’t ready. In 2005, she began dating Liev Schreiber after meeting at the Met Gala. Together, they have two children: Alexander, born in 2007, and Samuel, born in 2008. According to Liev, he gave Naomi a ring, but the two are not married. 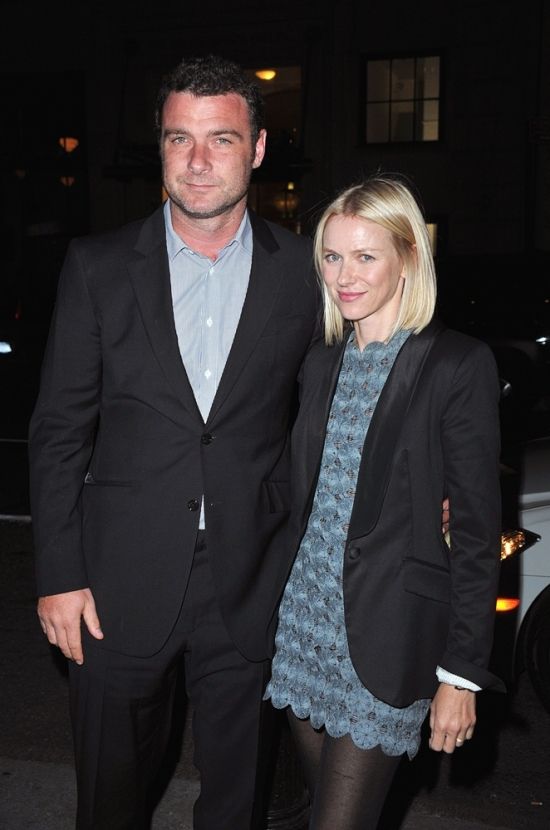