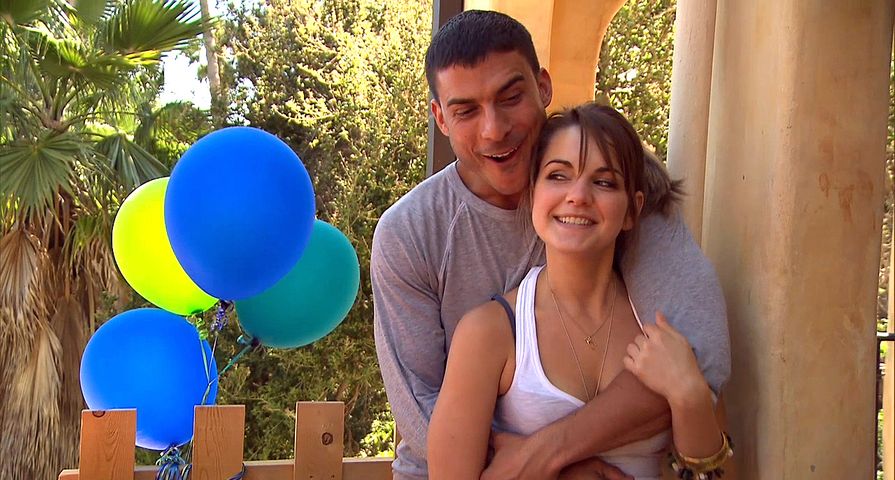 On Vanderpump Rules, it sometimes seems like everyone hooks up with everyone. From one night stands, to affairs, to hookups that turn into long-term relationships, we’ve seen it all on this reality show, and we still want to see more – the more shocking, the better! Here are 8 Vanderpump Rules hookups that totally took us by surprise!

As Stassi Schroeder once said, Jax will hook up with anyone – and in this case that included his best friend’s girlfriend at the time, Kristen Doute. Everyone was well aware that Tom Sandoval and Kristen were having problems during season two, but no one was expecting her to hook up with Jax behind Tom’s back, especially not Stassi. She gave Kristen a slap to the face for lying about that.

During season three, it really seemed as though James Kennedy really cared for Kristen, but during season four, it became apparent that he really didn’t. During Schaena’s birthday party, he started hitting on one of her friends, Jenna, and he ended up taking her home. When Kristen found an Uber receipt in his email, confirming that Jenna had left his house at 6 a.m., she confronted him and he lied about it right to her face, claiming that he and Jenna made out, nothing more. However, in an aside, he confirmed that he was lying and that they were “definitely boning.” Classy James. Classy.

When we were first introduced to the idea that Tom Sandoval cheated on Kristen with Ariana, many of us assumed that it was true because he had cheated on her in the past; however, both Tom and Ariana were adamant that nothing happened and they were pretty darned convincing too. When it finally did come out that they had made out at the Golden Nugget, it was quite a shock. Why did they go to all those lengths to deny it only to admit it later?

During season three, it came out that Tom Schwartz had engaged in a couple of random make-out sessions with women who weren’t his girlfriend, one with a friend of Scheana’s and another with a friend of Jax’s girlfriend Tiffany. While Katie was initially pretty upset about this, they managed to work past it and made it down the aisle. Finally, a cheating scandal with a happy ending!

Before Stassi hooked up with Jax, she briefly dated Peter, her manager at SUR, for a few months. He talked about it a couple of times during the first season of Vanderpump Rules. He also had a thing with Katie around the same time. Who knew Peter was such a player?

When Stassi dumped Jax and immediately started hooking up with Frank, another bartender at SUR, many people assumed that it was just a rebound and that she was just trying to get back at Jax. It turns out Stassi really did have feelings for Frank even though they weren’t able to make it work.

One of the main reasons that Jax even hooked up with Laura Leigh was to get back at Stassi and it worked! Stassi was really upset by the hookup because she and Laura Leigh had been friends. Even more shocking than the hookup, however, was Jax and Laura Leigh’s breakup. She really let him have it, which we can totally appreciate but, how did she not see this coming?

When Lala admitted to having blackout drunk sex with James, we were shocked because she had made it clear that she liked men who were well endowed and, according to her, James just wasn’t. In some ways, it’s almost like these two didn’t hook up, considering she doesn’t even remember it.