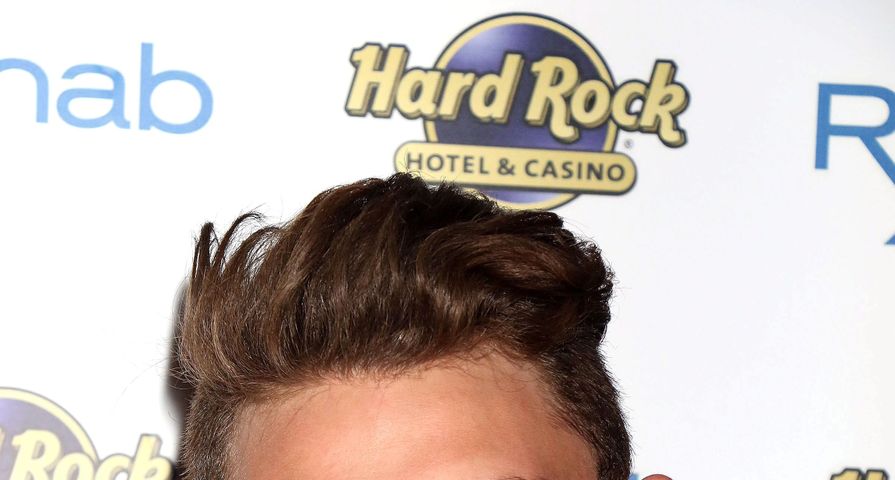 James Kennedy joined the cast of Vanderpump Rules during the third season as Kristen Doute’s boyfriend; however, over the course of two seasons he’s become a celebrity in his own right. We know that we are anxiously waiting to see if the show will be renewed for a fifth season so, while we wait, here are 8 things you didn’t know about James Kennedy:

Before he and Kristen Doute hooked up, he was collaborating with Tom Sandoval musically, but it wasn’t the best working relationship. “I feel like as a music producer that he was completely fixated on the fact he had songs that he wrote over a decade ago and expects me to basically produce them for him. It was a DUO not a single act; however, I always felt like it was all about him and his general idea of how the music should have been when it wasn’t, it was about us creating something new and original, not something that sounded like a horrible 80’s band,” he said.

James is really passionate about music. In the past, he landed a spot on opening for Modestep on their first U.S tour and he has opened for Datsik and Steve Aoki on the DEADMEAT Tour 2012.

Music is his main passion, but to pay the bills, the aspiring DJ also models and he busses tables at SUR.

The reality star was born and raised in London, UK, but moved to Ibiza, Spain when he was 15. This is where he discovered EDM (electronic dance music). After this, he moved to L.A.

His father, Andros Georgiou, was very close childhood friends with pop icon George Michael and was the managing director of George Michael’s record label Aegean Records while his mother, Jackie Georgiou, is a Brooklyn-born former model and actress who has been in Call Me Crazy: A Five Film, the show Ray Donovan and the movie The Purge: Anarchy.

The singer George Michael is James’ godfather, but he is reportedly not speaking to anyone in James’ family anymore.

The Vanderpump Rules star is currently dating a woman named Raquel Leviss. She is working towards becoming the next Miss California USA and she’s also a student at Sonoma State University where she is studying Pre-Physical Therapy. She hopes to become a Pediatric Physical therapist for children who have special needs and physical impairments due to severe intellectual and developmental disabilities (IDD).