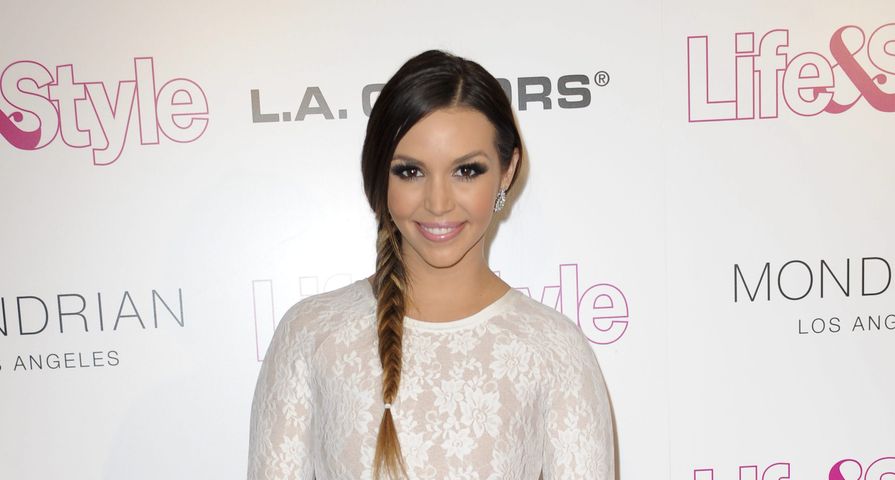 Scheana Marie became famous back in 2009 when she outted Eddie Cibrian for dating her while he was married to Brandi Glanville. Naturally, she’s received a lot of hate for that, but she’s managed to overcome it and has become a celebrity in her own right. Many of us now know her for her involvement in Vanderpump Rules, a reality show that’s become a cultural phenomenon, but many of us still don’t know a whole lot about her. Since her career is nowhere close to slowing down, here are 10 things you didn’t know about the reality TV starlet:

She grew up outside L.A. in Azusa, California and always had hopes of becoming rich and famous.

The television personality isn’t just a pretty face – she’s also educated! She has a Bachelor’s Degree in Broadcast Journalism from Azusa Pacific University. “In college, I studied broadcast journalism, film and television production and radio production,” she said.

Scheana is interested in hosting. In fact, she’s already coveting Maria Menunos’ and Giuliana Rancic’s jobs on E! News. “I would love to get into entertainment news and hosting,” she told Tastevin magazine. I’m very versatile. I can do acting or hosting or singing, and I enjoy doing all of them.” 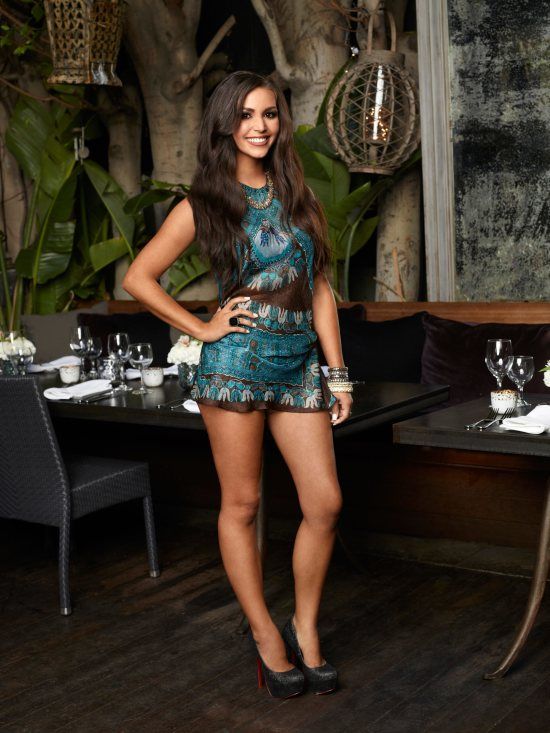 Her mother wasn’t always on board with her desire to become rich and famous. “My mom always said, ‘You can always be famous. You can always be an actress. But you’re gonna finish school first.’”

During college, she worked as a Publicity Director for Samick Music Corporation. She did interviews, wrote press releases and covered events. She also worked for her school newspaper’s life and style section.

The waitress turned reality TV star met her ex husband, Mike Shay, back in high school, but it wasn’t love at first sight – she had a boyfriend. “I had a boyfriend at the time. [Shay] was cute, but I wasn’t really interested in him. He had asked me to Sadie Hawkins his senior year, and apparently I turned him down,” she said. Years later, she was stranded in Las Vegas and he saw her Facebook status, so he messaged her and asked her to hang out. She ended up getting a ride back to L.A. with him and they really hit it off. The only snag was that he had a girlfriend, but he quickly dumped her for Scheana. The couple were married in July 2014 and separated in November 2016 and have since divorced. She’s currently dating Robert Valletta, a TV actor that she used to date ten years prior. 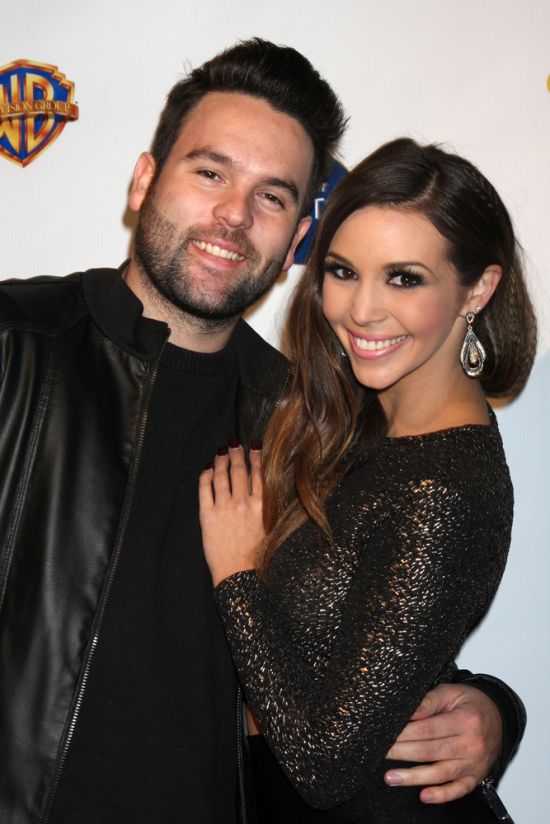 The aspiring starlet was once mistaken for Mila Kunis. “On New Years Eve one year, this girl was convinced I was Mila Kunis, and I kept telling her I wasn’t. But she was like, ‘Oh, it’s okay! I’m not going to ask for your picture or anything.’ And she saw my tattoo [the initials SM], which is for Scheana Marie,’ and she goes, ‘Oh, what’s your first name?’ And I go, ‘Scheana!’ And she goes, ‘So your first name isn’t Mila?’ And I go, ‘No! It’s Scheana!’ And she goes, ‘Scheana Mila Kunis.’ Oh my god. So I just ended up going with it for the rest of the night.” 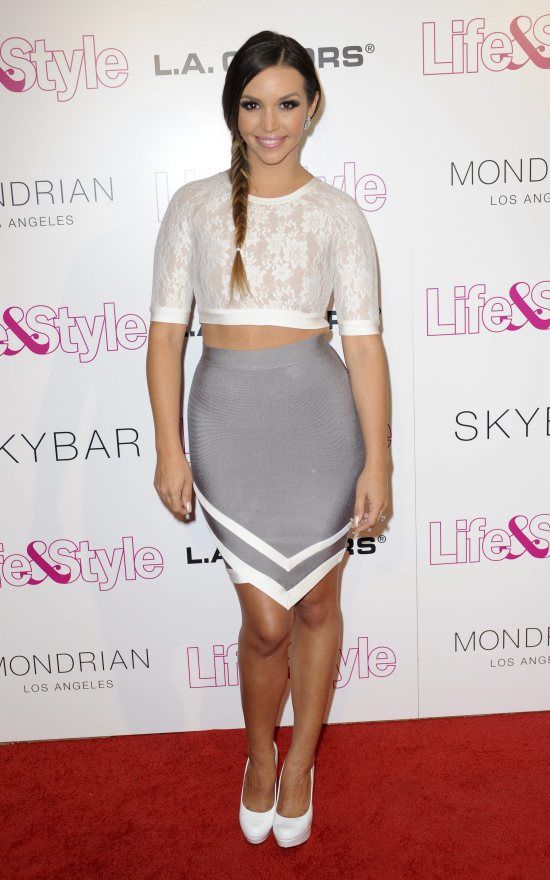 Scheana is actually a smart cookie. In fact, she skipped third grade and finished university when she was 20!

She was raised Catholic and went to a Catholic high school and a Christian university. She kind of lost her faith for a while though. She was depressed for a couple years and it wasn’t until she met Mike Shay that she finally got out of it.