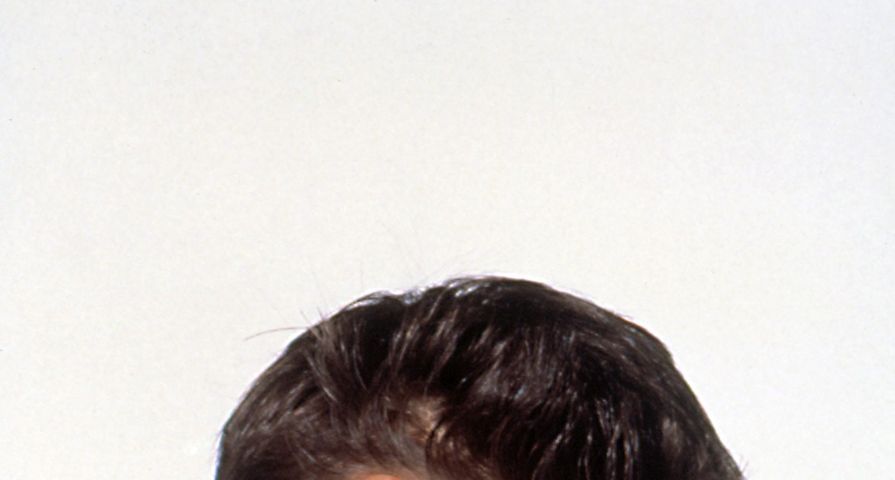 Sadly, heartthrobs come and go. Many of the cuties that stole our hearts in the ‘90s have either gone on to have successful acting careers (we’re looking at you, Leonardo DiCaprio) or they have totally disappeared from the spotlight. We can still reminisce though, which is why we have a list of 8 ‘90s heartthrobs who gave up on acting and now only live on through our imaginations:

Brandon Call is best remembered for his role in the show Step by Step as the sports-loving, school-hating eldest son J.T. Lambert. After the show ended, he abruptly retired from acting. Some think he chose to do so because of a bizarre road rage incident (which he recovered from) where another driver shot him in both arms. Rumor has it that he is currently working at his parent’s San Diego area gas station/car wash and he looks nothing like his former heartthrob self.

Zachery Ty Bryan is best known for his role as Brad Taylor on the ‘90s sitcom Home Improvement. After the show ended, he continued to act, guest starring in shows like Buffy the Vampire Slayer, Veronica Mars and Smallville; however, since 2009, he hasn’t appeared on-screen. Instead, he founded Vision Entertainment Group Inc. and now works as a producer in Beverly Hills.

Andrew Shue was a really big deal in the ‘90s when he starred as Billy Campbell in Melrose Place. Since the series has ended, he has barely acted. He was in Gracie and Goal! III and that’s it. According to him, he realized that he didn’t want to be an actor anymore. Now, he’s an entrepreneur. He co-founded the teen volunteer website Do Something and the social networking website CafeMom with his childhood best friend.

Jonathan Taylor Thomas was a huge star in the ‘90s thanks to the sitcom Home Improvement, but he decided to walk away from it all during the height of his career so that he could go to university. Since he disappeared from the spotlight, he attended Harvard, Columbia and St. Andrew’s University in Scotland. In 2010, he graduated from Columbia University School of General Studies. He’s currently living in L.A. and doing some directing and writing scripts.

After his success on Baywatch and Melrose Place, David Charvet’s seems to have abandoned acting to focus on music. He signed a five album recording contract with Universal Music Group France and released three successful pop rock albums. In total he has sold 2.5 million albums and has traveled extensively through Europe and Asia, performing for packed stadiums and collaborating with artists like Bryan Adams and Seal. He’s currently married to Dancing with the Stars co-host Brooke Burke and they have two children together.

Teen heartthrob Erik von Detten was in everything from Escape to Witch Mountain, Toy Story and Brink! to So Weird. Although he continued to act after his heyday in the ‘90s, he hasn’t been in anything since he lent his voice to Toy Story 3, which came out in 2010. Rumor has it that he gave up on acting and now works as a Broker for Rosland Capital.

Jason Behr won girls’ hearts everywhere when he guest starred on Dawson’s Creek and had one of the lead roles in Rosewell. Since his recurring role on Breakout Kings, he hasn’t been seen on-screen. The only thing we know for sure is that he welcomed his first child, a son named Atticus, in 2013, and twin daughters in July 2017.

Nate Richert played Harvey Kinkle, Sabrina’s love interest, on Sabrina, the Teenage Witch. Since 2006, he hasn’t taken on any new acting roles, but he has launched a music career. He released his debut solo album, Halogen Moon, in 2012.