Home » Entertainment » Celebrities » 7 Celebrity Divorces That Flew Under The Radar 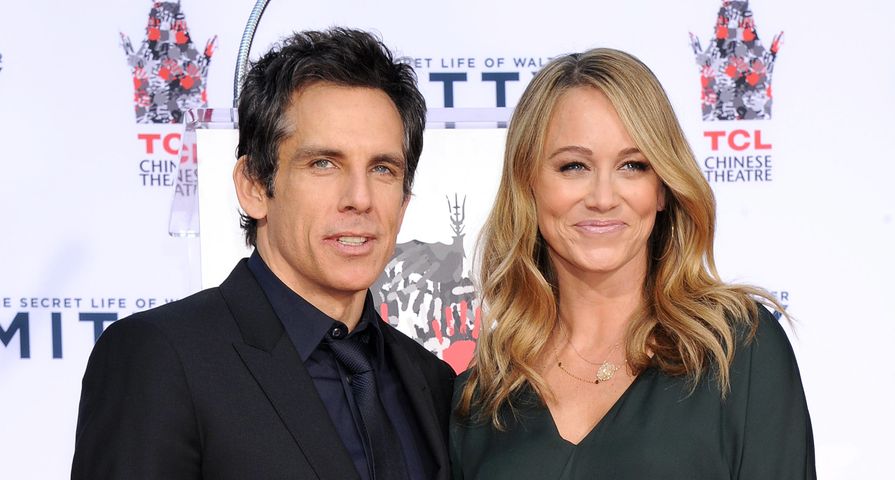 So many celebrity relationships, engagements and marriages go up in flames when they end; however, there are a few celebrities that went out of their way to avoid that fate. We have a list of 7 celebrities who chose to go the classy route when they filed for divorce and, as a result, their divorces went under the radar.

When Jennifer Garner married Scott Foley, he was the bigger star. He had a role on the hit WB series, Felicity, and she hadn’t yet been cast on Alias. However, a year into their marriage, she landed her career-changing role as Sydney Bristow and her career took off, which took a toll on their marriage. She filed for divorce in 2003 after just three years or marriage and the pair quietly went their separate ways.

During James McAvoy and Anne-Marie Duff’s nine-year marriage, they were incredibly private. They didn’t talk about their personal lives, which kept any gossip about them to a minimum. When they divorced, they continued this policy of being respectful, which is probably why any rumors about their split have quickly died down.

Tobey Maguire and Jennifer Meyer caught people off guard when they announced that they were divorcing after nine years of marriage in October 2016. Although there were rumors that Tobey had been hitting up the clubs a lot before the split and that he had a gambling problem, these two have been keeping a tight lid on whatever is going on behind the scenes and have been quietly moving on with their lives.

David Duchovny and Tea Leoni – who were married from 1997 to 2014 – went through a very rough period in their marriage around 2008 when he was reportedly caught being unfaithful. He claimed to be a sex addict and went to rehab, and then the couple reconciled; however, in 2011, the couple quietly separated without giving any hint as to whether they were planning to divorce or reconcile again. In 2014, TMZ announced that the couple had officially filed for divorce, and other than the fact that Leoni cited “irretrievable breakdown” as the cause for the split, no one is quite sure of what went wrong.

3. Drew Barrymore and Will Kopelman

Drew Barrymore and Will Kopelman dropped their divorce announcement on a Friday afternoon in the hopes that the news would get buried – and that’s exactly what happened. It came out that the couple’s differences are ultimately what lead to their split, but the two didn’t let the separation or the divorce get messy. Instead they have quietly co-parented their two daughters, Olive and Frankie, and have been spending holidays together as a family.

When Ben Stiller and Christine Taylor announced that they were divorcing after 17 years of marriage on a Friday evening, people were stunned because they seemed like one of the more solid Hollywood couples. Since announcing that they are planning to divorce, the couple has kept mum about the reason for their split. Instead they are keeping everything private for their two children, Ella and Quinlin.

When news of Kate Beckinsale and Len Wiseman’s divorce broke in 2015, the marriage had been over for months. At that point, Wiseman was being spotted in the company of a 24-year-old model named CJ Franco. Even though the details surrounding Beckinsale and Wiseman’s split seemed a little suspect, the two quietly went their separate ways and their relationship was never spoken about again.