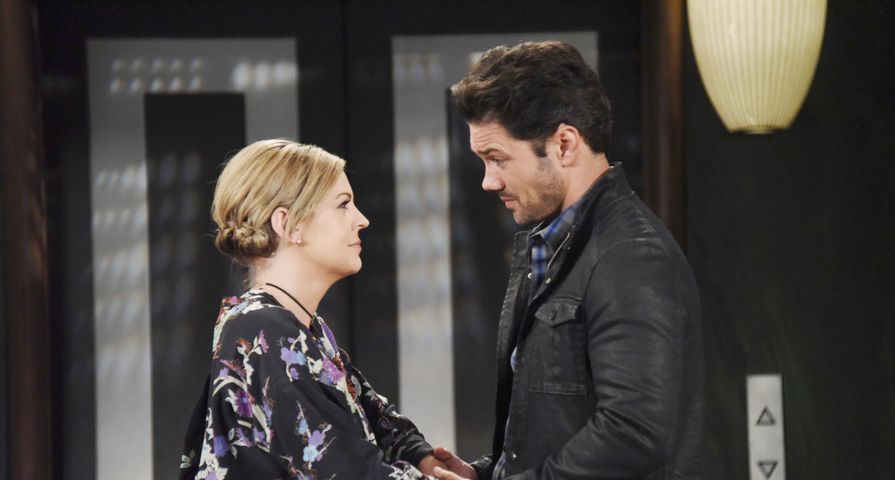 General Hospital (GH) fans, get ready for more drama this week! The two Jasons embark on a mission to prove which one is Drew, while Franco tries to keep the truth under wraps. Carly grills a nervous Oscar and Nathan tries to help Chet and Amy. Learn more about these stories and others in the GH spoilers for the week of November 13.

Sonny and Patient Six team up to uncover the truth about who is Drew and who is Jason? The two Jasons will dive into Operation: Drew this week, as they both try and prove they are the real Jason Morgan and that other is his twin. Billy Miller’s Jason will make a promise to expose Steve Burton’s Jason and try to stop this fiasco once and for all.

Meanwhile, Sam deals with a ton of different feelings this week over the man she might still love, as well the man she loves now. Franco also does everything he can to keep the truth hidden. He wants to ensure both Jasons don’t find out what he knows. To do this, he keeps Scott’s curiosity under wraps.

Carly questions Oscar this week. The teen is quite nervous when she does this. He and Josslyn want to keep the fact that they are looking for Oscar’s father a secret, but when Carly’s suspicions are placed on high she can become relentless. GH spoilers hint that she will push to meet his mother. She believes that if Oscar is dating her daughter and spending so much time with her, then she should meet his mom.

Nathan will step in this week and try to help Amy and Chet. He’ll see how upset Amy is and want to do something. However, it will be a struggle for him. Chet will fight Nathan every step of the way. Chet lets Nathan know that if he wants to help him, he needs to tell Amy to go away. Amy will struggle with Chet’s despair and rage.

Lovebirds Griffin and Ava have a fight this week. Why? Well, Kiki will show Griffin Dr. Klein’s formula, but he won’t get too excited about it. Yes, the process is ground-breaking; however, more research is needed. Griffin believes this plan will fail. Ava will lose it when Griffin refuses to help and won’t understand why he is not supportive of the procedure. Valentin also tries get on Nina’s good side this week. He let’s her know that he feels nothing for Cassandra and he’ll send his wife a gift. Nina likes the present, but is cautious around him. She doesn’t want to get hurt again.