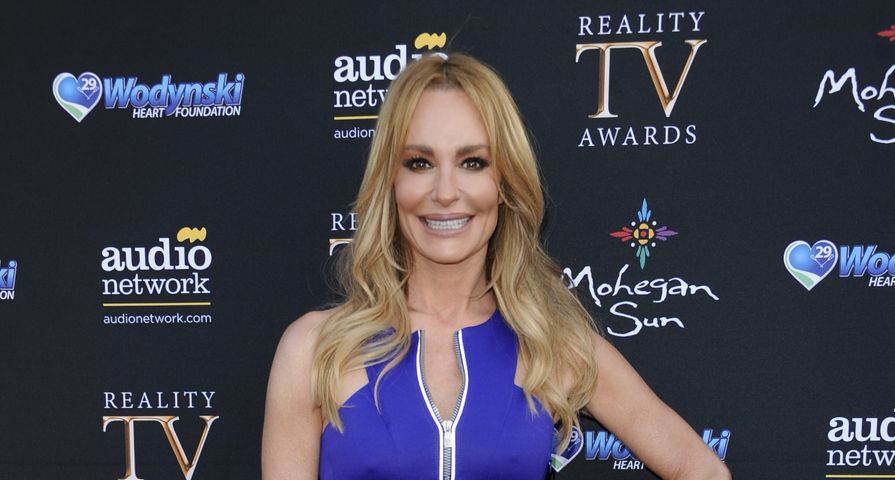 Casting for The Real Housewives is seemingly easy. Get a bunch of drama-dabbling, rage-ready, lounging ladies and voila! But it’s not quite that simple. Women who fail to flare and drama-dousing-duds have been cast and cast-away within the blink of an eye. Here are 10 of the worst Real Housewives casting choices.

Do you remember Kimberly Bryant, Karent Sierra, or Ana Quincoces? Perhaps Lydia McLaughlin, Peggy Tanous, or Quinn Fry? No? There’s a reason for that. These are just some of the ladies who only managed to make it through one season with the Housewives. They may have had some initial appeal, but in the end, were obviously not the best casting choices.

One would think a vagina decorator would have enough pizzaz to keep Housewives’ viewers interested, but with Cindy, not so much. Her business, which involved snazzying-up lady-bits by gluing on real fur and feathers that would stay affixed for up to three days, was certainly a brow-raising character point, but that was all that ended up being interesting about Barshop and she was replaced after just one New York season.

Being “too human for a circus show” may be a good thing for normal folk and everyday life, but it’s the death-toll on the Real Housewives, which is why DeShawn Snow didn’t last very long. On a series where feuds are encouraged and playing it all out on-screen is the name of the game, Snow was unwilling to make a spectacle of her situation, which made her all kinds of wrong for the show.

Mad? Bitchy? Raging? Dramatic? Welcome to the show! Sad? Um, no thanks. Audiences tune in for a wide range of emotions, but Debbie-downers aren’t so celebrated. When Tammy Knickerbocker joined the cast of The Real Housewives of Orange County, she couldn’t seem to kick the blues and, in time, found herself kicked off the show.

Relationship issues and downright divorces have been a key plot-point for more than one Housewife and the same could be said for Porsha Williams, which may have been one of the few reasons she was hired in the first place since she was replaced once the marriage fully fell apart. After playing out the failure of her marriage with Kordell Stewart, Porsha further ushered herself off of the show with her anti-gay comments, assault charges, and the attack on Kenya Moore, which saw the other Housewife dragged across the floor by her hair. Ouch!

Jo de la Rosa was cast as one of the first Housewives and was slotted to fill the role of the hot, wild, partying member of the bunch. But when she hooked up with partner Slade, the fast-times came to a screeching halt. Jo’s excitement died and so did her chances of staying on the show. Perhaps they should have cast someone whose fire couldn’t be so easily doused.

When you’ve been cast on a show that’s all about playing out your personal drama in front of the screen, making demands for privacy or exclusions just won’t fly. Former Real Housewife of Beverly Hills Adrienne Maloof wanted her contract to include a clause which wouldn’t allow the fact that she had used a surrogate to be mentioned. Crossing your viewer-baiting stories off the list is sure to get a Housewife crossed off the cast-list.

Camille Grammer is the former wife of actor Kelsey Grammer who played television’s Fraiser for eleven successful seasons. Camille didn’t see the same sort of success when she was cast as one of the Housewives of Beverly Hills. She seemed to be the perfect pick with a famous (ex)husband, celebrity connections, and an attitude that could contend with any of the other Housewives. But it didn’t take long for her to become just as despised by fans as she was by the other ladies on the show and, after a mere two seasons, she was let go and replaced.

Danielle Staub certainly didn’t fail when it came to digging up drama. Rumors about her past only tinged the other ladies’ opinions of her and fuelled her wildly erratic behaviour. She only lasted two seasons, but it was enough to establish her as one of the most, er, memorable of the bunch. But being memorable and creating controversy, which she did in spades, doesn’t mean you’re well-suited to stick around as Danielle found out when she was let go.

Oh, Taylor Armstrong. Her story is just as tragic as her initial casting. Appearing on The Real Housewives of Beverly Hills from season one to three, Taylor lived through a real-life nightmare when it was revealed that her husband had been physically abusing her for years. Once the news got out, he ended up committing suicide and left Taylor to deal with the aftermath. She’s now moved on to the show Couples Therapy with her new fiancé. Hopefully this show will provide her with more of what she needs — a chance to move forward and not more devastating drama.