Things You Might Not Know About The Sound Of Music 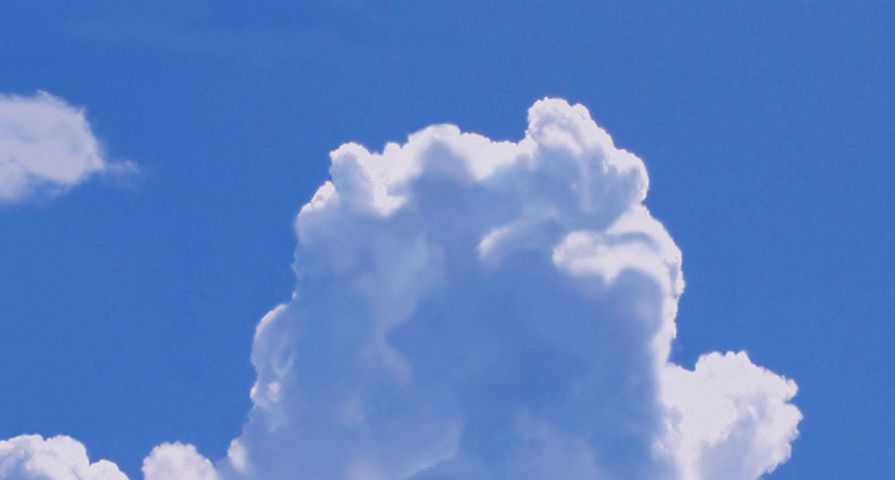 The Sound of Music is one of the most popular movies of all time. Starring Julie Andrews and Christopher Plummer, the film was released on March 2, 1965 in the United States. While it received mixed reviews from critics, it was a box office success and went on to receive 10 Academy Award nominations, and brought home five. It’s been 53 years since the film was first released and there’s still a ton that most people don’t know about it. Check out these 10 things you didn’t know about The Sound of Music:

In 1956, Paramount bought the rights to the Von Trapp Singers story and were intending to make an English language version with Audrey Hepburn as Maria. When Hepburn declined, Paramount dropped its plans for a film and instead turned it into a musical, which opened on November 16, 1959, at the Lunt-Fontanne Theatre in New York City and ran on Broadway for 1,443 performances. The musical won six prestigious Tony Awards, including Best Musical.

Julia Andrews was screenwriter Ernest Lehman’s first and only choice to play Maria, but when Robert Wise joined the project as the director, his first two choices to play Maria were Grace Kelly and Shirley Jones. Wise changed his mind, however, when he saw footage of Andrews in Mary Poppins (which hadn’t been released yet). Andrews had some reservations about the “sweetness” in the theatrical version, but Lehman and Wise shared her concerns and were looking to avoid that. She then signed a contract with Fox to star in the film for $225,000, which in 2016 would be equivalent to $1,740,000.

Casting for the role of the Captain was much more difficult than casting the role of Maria. Bing Crosby, Yul Brynner, Sean Connery, and Richard Burton were all considered for the part, but Wise wanted Christopher Plummer after having seen him on Broadway. Plummer, however, turned the role down several times. It wasn’t until Wise flew to London and met with Plummer that he was able to explain his concept of the role and he was assured that he could work with the screenwriter to improve the character after the actor accepted. In June 1960, Twentieth Century Fox purchased the film adaptation rights for $1.25 million, which was equivalent to approximately $10,100,000 in 2016, against ten percent of the gross.

7. The Von Trapps Never Climbed a Mountain to Freedom

In the movie, the Von Trapp family can be seen hiking over the Alps to freedom; however, in reality, the family walked to a local train station and boarded a train to Italy and then to London and then boarded a ship to New York. Salzburg, where the Von Trapps lived, was only a few miles away from the Austrian-German border and is too far from both the Swiss and Italian borders for them to actually walk. If the family had hiked over the mountains, they would have ended up in Obersalzberg, Germany, the mountain retreat of Adolf Hitler.

In the film, the family patriarch Captain Von Trapp was presented as being cold and stern; however, in real life, he was a really good father to his children and was always playing with them and encouraging them. The real Maria Von Trapp and her children were disturbed by his portrayal in the film and asked producers to soften the character, but Wise refused.

5. 20th Century Fox Was on the Brink of Bankruptcy

When The Sound of Music was released, 20th Century Fox was on the brink of bankruptcy because of the financial failure of Cleopatra. The Sound of Music ended up becoming so successful at the box office that it became the highest grossing film of 1965 and by November 1966 it was the highest grossing movie of all time, surpassing Gone with the Wind, which held that distinction for twenty-four years.

During the opening shot of Julie Andrews singing on the mountain, she was being filmed by a helicopter while speakers were hidden in the trees so that she could lip sync. Unfortunately, she had a lot of trouble standing upright (as well as hearing the music) because the jet engines would fling her across the grass and drown out the music. They had to do this about six or seven times before Wise got the shot he wanted.

3. The Sound of Mucus

Christopher Plummer found all aspects of working on The Sound of Music to be unpleasant and would call the film “that movie,” “S&M,” or “The Sound of Mucus.” On set, he tried to eat and drink away his sorrows, which caused him to gain weight. He had gained so much extra weight that his costumes had to be refitted!

In the rowboat scene, Kym Karath (who played the youngest daughter Gretl) nearly drowned when the boat tipped over. Julie Andrews was supposed to catch her and carry her out of the water, but she ended up falling backward and wasn’t able to get to her in time. As a result, Karath swallowed too much water and ended up vomiting on Heather Menzies (who played Louisa).

1. Julie Andrews Had to Learn How to Play the Guitar

Julie Andrews had never played guitar before she appeared in the movie. She had to learn to play but always had difficulty singing and playing at the same time. She would sometimes take a shot of Austrian schnapps before she did a scene to relax. Christopher Plummer also learned to play the guitar and sing for the role, but his vocals and guitar playing were re-dubbed.