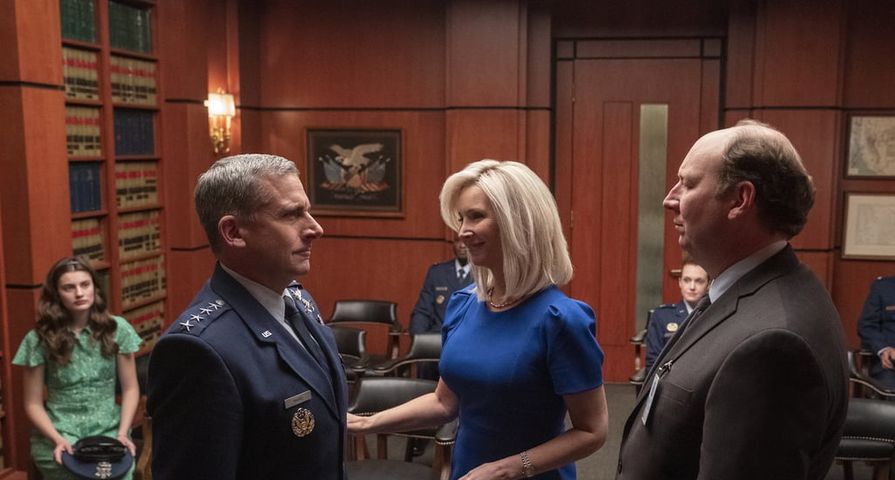 With everyone social-distancing and staying at home more than ever, Netflix is trying to make things a little easier with its May content! As always, a brand new month means many new titles making their way to the streaming giant. This month fans can expect the Steve Carell led political comedy Space Force as well as season two of Dead to Me. While there are a lot of new exciting titles to binge-watch, there are also a lot of favorites exiting this month. Here is everything coming and going from Netflix in May 2020:

All Day and a Night — NETFLIX FILM

Get In — NETFLIX FILM

The Half of It — NETFLIX FILM

Back to the Future

Back to the Future Part II

Charlie and the Chocolate Factory

Cracked Up, The Darrell Hammond Story

Masha and the Bear: Season 4

Song of the Sea

The Curious Case of Benjamin Button

Underworld: Rise of the Lycans

What a Girl Wants

Dead to Me: Season 2 — NETFLIX ORIGINAL

House on the End of the Street

Have a Good Trip: Adventures in Psychedelics — NETFLIX DOCUMENTARY

I Love You, Stupid — NETFLIX FILM

She-Ra and the Princesses of Power: Season 5 — NETFLIX FAMILY

Just Go With It

Norm of the North: Family Vacation

The Place Beyond the Pines

She’s Out of My League

Yours, Mine and Ours

Austin Powers: The Spy Who Shagged Me

Ghosts of Girlfriends Past

Looney Tunes: Back in Action

The Naked Gun 2½: The Smell of Fear

The Naked Gun: From the Files of Police Squad!