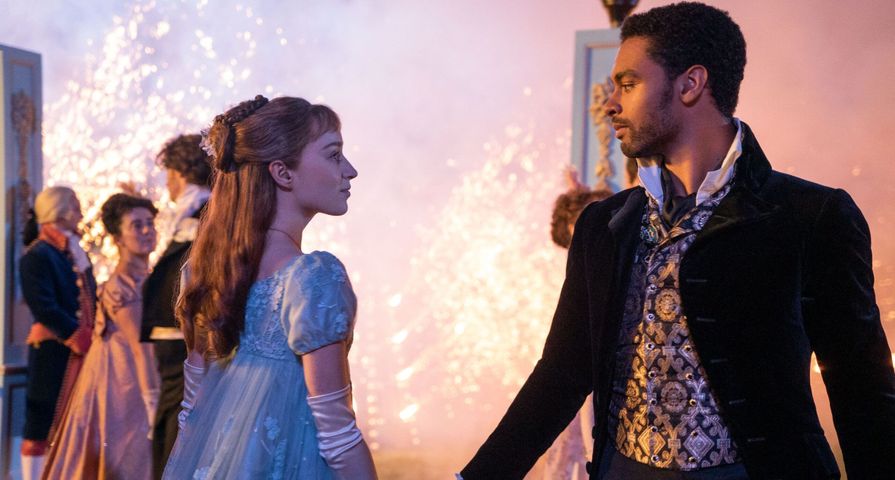 The last month of 2020 is finally here and while many of us can’t wait to say farewell to this year, Netflix is trying to spread some holiday cheer before the end of the year. Once again as many are being encouraged to stay home, Netflix is trying to make that easier with the addition of all kinds of new titles to their streaming service. In addition to all the new content on the way that also means it is time to say goodbye to some others. Here is everything coming and going from Netflix this December:

The Holiday Movies That Made Us — NETFLIX ORIGINAL

Lovestruck in the City — NETFLIX ORIGINAL

Anitta: Made In Honorio — NETFLIX DOCUMENTARY

BREAK IT ALL: The History of Rock in Latin America — NETFLIX DOCUMENTARY

How To Ruin Christmas: The Wedding — NETFLIX ORIGINAL

Vir Das: Outside In – The Lockdown Special — NETFLIX ORIGINAL

Eternal Sunshine of the Spotless Mind (2004)

How the Grinch Stole Christmas (2000)

Indiana Jones and the Kingdom of the Crystal Skull (2008)

Indiana Jones and the Last Crusade (1989)

Indiana Jones and the Raiders of the Lost Ark (1981)