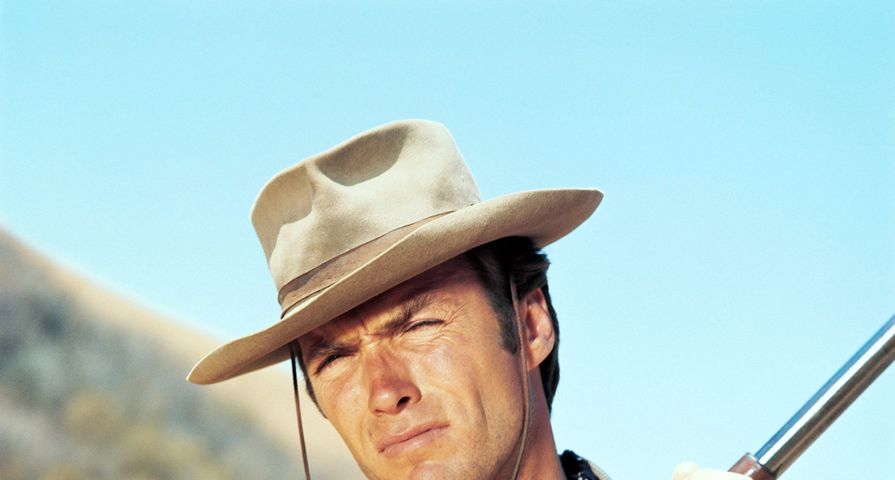 Clint Eastwood is famous for being an Academy Award-winning director; however, few remember he began his career on television. He also has had a pretty messy personal life and experienced some serious difficulties with monogamy. While many of us are really familiar with his movies, we aren’t so familiar with his life, which is why we have 10 things for you that you probably didn’t know about the actor turned director:

He was born in San Francisco, California. His father, Clint Eastwood Sr. was a steelworker and migrant worker and his mother, Margaret Ruth, was an IBM factory worker.

After graduating high school, Clint worked a number of odd jobs. He was a hay baler, logger, truck driver and steel-furnace stoker.

The American Sniper director survived in a plane crash in 1951. He had hitched a ride on a military bomber after visiting his parents one weekend in Seattle, Washington. As the plane neared Point Reyes, California, the radios went out, oxygen ran out, and then the plane ran out of fuel and plunged into the ocean. He and the pilot were a few miles from shore and managed to swim to safety. Years later, he found out that the area where they crashed was a breeding ground for sharks.

The Unforgiven star was drafted into the military while he was a student at Seattle University and was assigned to Fort Ord, California, where he was appointed as a lifeguard and swimming instructor. While in the army, het met actors David Janssen and Martin Milner, who convinced him to move to Los Angeles and become an actor when he finished his service.

When he first arrived in Hollywood, he landed a contract with Universal Studios, earning $75 a week. His first role was in Revenge of the Creature and it was uncredited. Over the next few years, he had several more uncredited roles in Lady Godiva of Coventry, Never Say Goodbye and Escapade in Japan.

Clint got his big break in the CBS TV series Rawhide, which ran for eight seasons. For the show’s first season, he earned $750, but by the time it was cancelled, he made $119,000 an episode as severance pay.

4. Children (That We Know About)

The award-winning director has seven children (not all of them born in wedlock) with five different women. He had his first daughter, Kimber Eastwood, with dancer and Rawhide stuntwoman Roxanne Tunis. With his first wife, Maggie Johnson, he had two children, Kyle Eastwood and Alison Eastwood. He cheated on his longtime girlfriend Sandra Locke with Jacelyn Reeves, which produced two children, Scott Eastwood and Kathryn Eastwood. He had Francesca Eastwood with Frances Fisher, and he had Morgan Eastwood with his second wife, Dina Eastwood.

He’s been registered as a Republication since 1952 when he registered to vote for Dwight D. Eisenhower.

Clint has been married twice. His first wife was Maggie Johnson, a former swimsuit model. They were married in 1953 and divorced in 1984 and they have two children together. He married his second wife, former TV anchorwoman Dina Ruiz, in 1996 and divorced in 2014 and they only share one child. He also had a string of affairs while he was married or in a relationship with such beauties as Catherine Deneuve and Peggy Lipton.

One of the actor turned director’s most iconic roles was as a gunslinger in the 1963 Italian Western film, A Fist Full of Dollars. He was paid $15,000 for his work and was given a Mercedes. He was rehired to star in For a Few Dollars More, the second of the trilogy, and the final installment of the trilogy, The Good, the Bad and the Ugly.