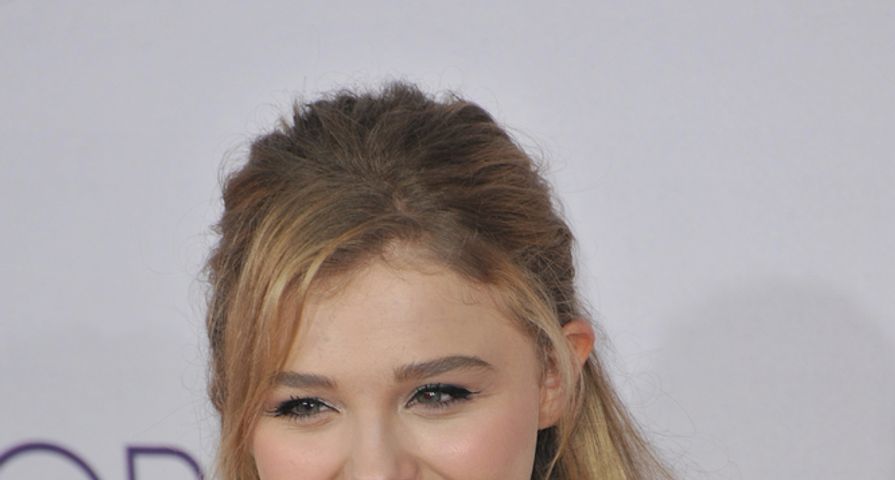 Chloe Grace has been living in the spotlight since she was a child and, unlike so many other child stars before her, she’s continued to be a great role model. She’s celebrating a birthday, so get to know the actress better with these 10 things you didn’t know about her:

She met Brooklyn Beckham, her on-again, off-again boyfriend, through a mutual friend at SoulCycle. Their relationship reportedly began in 2014. In 2016, they welcome public with the relationship on Instagram but broke up a few months later, and they got back together in 2017.

The young actress won her first big role in 2005 remake of The Amityville Horror because she was able to cry on demand. She was just five years old at the time.

She works with Children of the Night, an organization that is dedicated to getting girls off the street in the U.S. Whenever she gets free clothes – one of the perks of being an actress – she brings them to the shelter. “If you’re giving them to an actor who can buy their own clothes, go give them to a shelter! So every time I get boxes, I don’t even open the boxes,” she told The Independent. “I just take them straight to the shelter and go, ‘Here you go, here’s your stuff, because this is not what I need. I just do my job. I don’t deserve that.’”

Chloe’s mother, Teri, was a nurse and her father, McCoy, was a plastic surgeon. According to the actress, her dad one day left her, her mother and her four brothers to fend for themselves. Because of this, she has trust issues. “When you’re betrayed by someone that is a bloodline, you start to beware trusting people and to protect yourself at all costs,” she said. “For a long time, I did that too much. I wasn’t letting people in.”

6. Keeping Business in the Family

Her brother Brandon is her business manager and her brother Trevor has been her acting coach since 2010. Trevor studied at the Professional Performing Arts School, which is when Chloe first became interested in acting. She would help him memorize his lines.

The 19-year-old actress a feminist. “And my mom is a feminist, obviously; she grew up in a time where you had to be. To get anything done you had to be a real hard-ass. I think now, what’s great about being a feminist in this day and age, is that you don’t have to be a hard-ass,” she told Popsugar. “You don’t have to be outward about [your] strength – you just get to have a voice. We can speak up, in the same way a man can, and we don’t have to do it aggressively. You can if you want to, but you can be who you want to be, who you naturally are.”

The Equalizer actress is no dummy and she likes to educate herself! When it comes to reading, she likes to read about politics in The Wall Street Journal and The New York Times.

Two of Chloe’s brothers, Trevor and Colin, are gay and they were bullied in the Southern Baptist community she grew up in outside of Atlanta. “I’ve almost gotten in fights because people say things out of color about my brothers,” she told Complex. “There were definitely moments when I was 13 or 14 and was worried about not being liked if I spoke out, but I realized that’s this forced, societal feminist outlook of how women should be – they should feel sorry for speaking out.”

When it comes to career goals, she really wants her career to mimic that of Julia Roberts and Sandra Bullock. “I want to be America’s sweetheart,” she said. “I want to be beloved. I want to be an indie queen, but I want people to really love me and what I’ve done and let me be a part of their lives at home.”

The Kickass star was homeschooled by her mother. In an interview with Time magazine, she talked about taking time off and going to college. “I think I’m going to take two years off to see what it’s like and then go to school for film editing and cinematography,” she said.