Home » Entertainment » Celebrities » Things You Might Not Know About Bradley Cooper 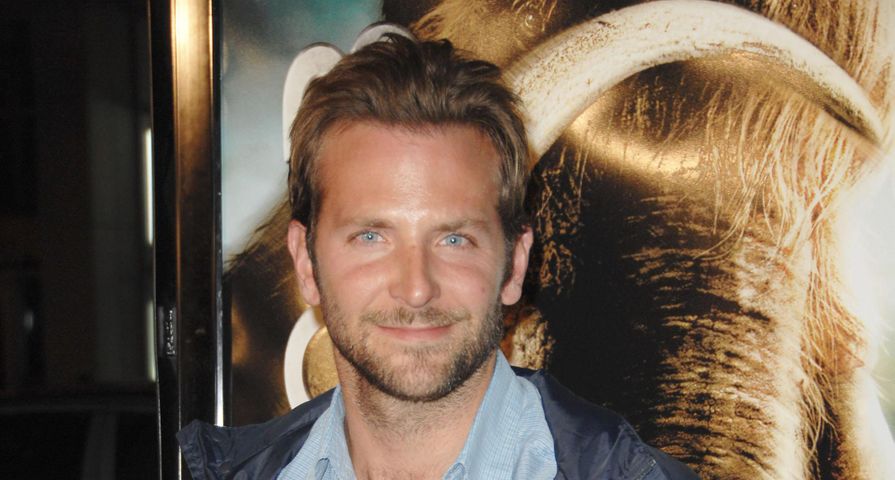 Bradley Cooper has had a lot of success in Hollywood since starting his career in the late ’90s. Now, he is one of the world’s highest paid actors and has done everything from romantic comedies to dramas to action, and has become one of the most lusted after men in the industry along the way. Now, Bradley Cooper has been in the spotlight for almost 20 years, but there is still so much more to know about the star! Here are 10 things not widely known about him:

Bradley Cooper is so much more than just another pretty face, and in fact focused a lot more on his education than his acting career in his teens and early twenties. Cooper is fluent in French and attended Georgetown University which he graduated with honors with an English degree. For most of his time in school he focused on athletics until he applied for his master’s at the Actors Studio Drama School in New York and was accepted. Despite a long interest in acting, Cooper always contemplated getting his Ph.D. in English in order to teach literature. 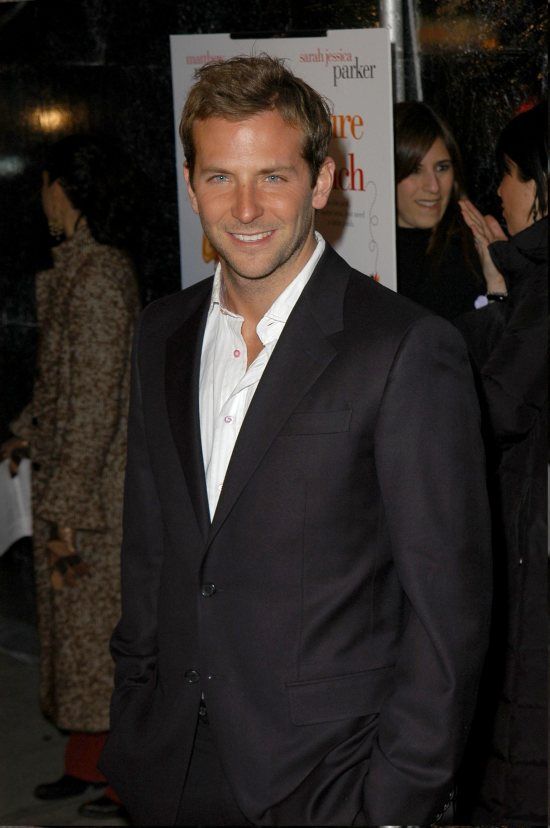 Over the years Cooper has had many successful roles which has resulted in four Oscar nominations, and several other wins for his work, but he hasn’t exactly nailed every audition. Back in 2009 Cooper was one of the top actors up for the role of Green Lantern, and as we all know now Ryan Reynolds was the one who got the role, and that is because Cooper couldn’t stop himself from doing Christian Bale’s Batman voice in the audition. “I couldn’t not do Christian Bale’s Batman when I was doing the audition. I don’t know what it was! I put a mask on and the director was like, ‘Okay Bradley, be regular and talk.’ And I was like, ‘Yeah, got it….[in a deep voice] listen, Sally we’re going to have to take you family away if you don’t listen to me!’ By the way, that’s the worst Batman impression ever. I apologize.” 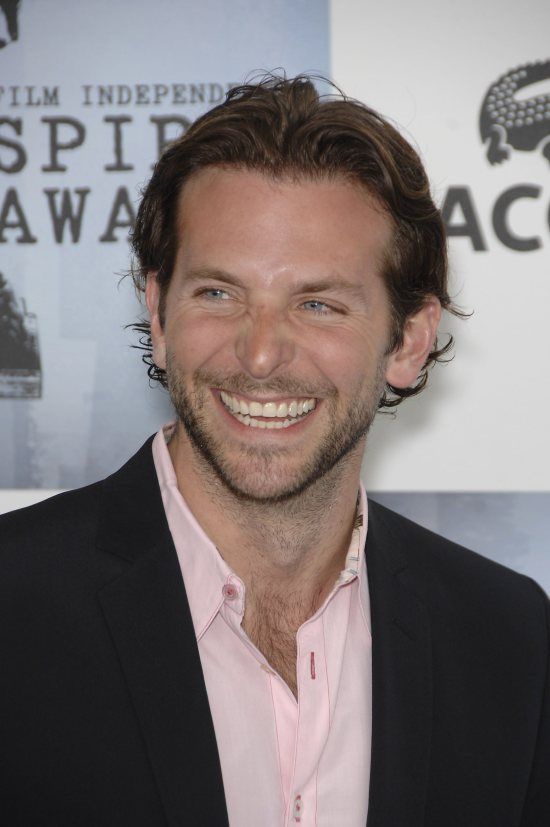 Bradley Charles Cooper was born on January 5, 1975 in Philadelphia to Gloria and Charles Cooper. Bradley’s mother worked at the local NBC affiliate station while his father worked as a stockbroker. Shortly after his birth he had cholesteatoma in his ear and while it was healed, a few years later he punctured his eardrum while diving as a child. Although Cooper was an attractive child, he revealed he was often mistaken for a girl. “I never lived the life of ‘Oh, you’re so good-looking’. People thought I was a girl when I was little, because I looked like a girl-maybe because my mother would keep my hair really long in a bowl cut. I was in a coffee shop once and the waitress was like, ‘What do you want, Miss?’ I was 10 or 11-the worst age to have that happen. I had a jean jacket on and a Metallica pin. I thought I was really cool.” 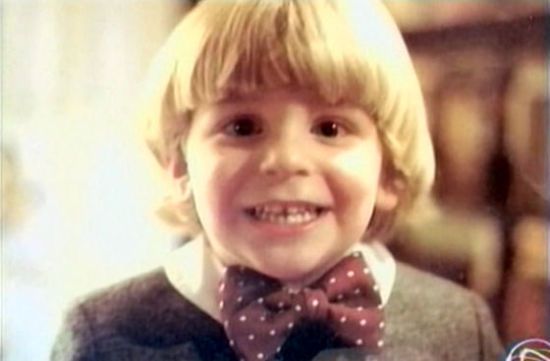 After moving to New York City for his Master’s, Cooper had a long way to go before landing million dollar roles, so he worked as a doorman at Morgans Hotel in Manhattan. He often worked nights and had to carry matches and light the candles and greet guests as they arrived. During his time working there, Cooper had many run-ins with celebrities who were staying there including Robert De Niro and Leonard DiCaprio. Of his brief meeting with DiCaprio, who he is good friends with now, Cooper said, ” I remember taking Leonardo DiCaprio up to his room, and I was in the elevator with him and, like, seven of his friends. It was around the time of Titanic. And I remember this guy who looked like a kid, even though we were about the same age, he looked like a little boy. I remember thinking how I was three feet away from this guy, and we were worlds apart.” 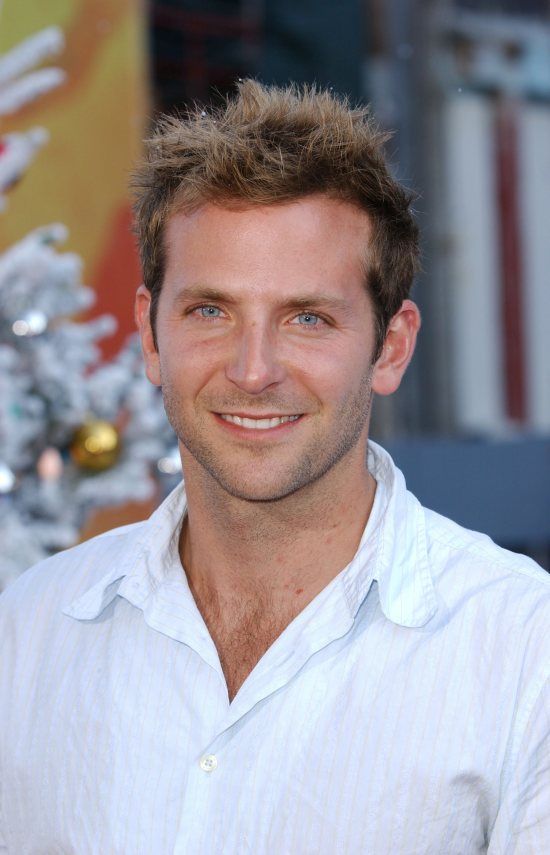 In 1999, Cooper finally got his debut screen role playing a small part on an episode of the hit series Sex and the City. From there he got his film debut in 2001’s Wet Hot American Summer which has now become a cult classic, and even spent some time as a the host of a travel adventure series called Globe Trekker. Unfortunately for him, the filming of Wet Hot American Summer was at the same time as his graduation for his Master’s degree, so he had to miss it. 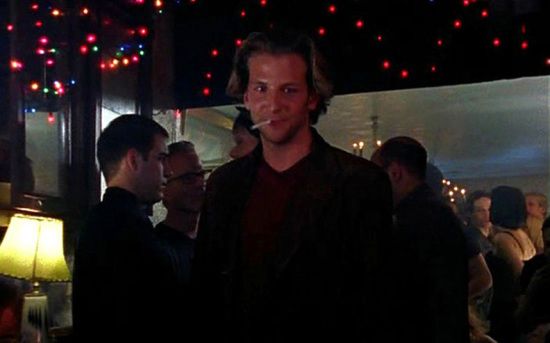 As his career took off, Cooper also landed the part of Will Tippin in the popular series Alias. Eventually, his character was sidelined, which frustrated the actor so much he asked creator J.J. Abrams to write him off entirely even though he had no more roles lined up. At this point he was even considering quitting acting all together, and only a few weeks after ending his run on Alias, Cooper tore his Achilles playing basketball and was forced to spend a year healing and thought for sure his career was over. 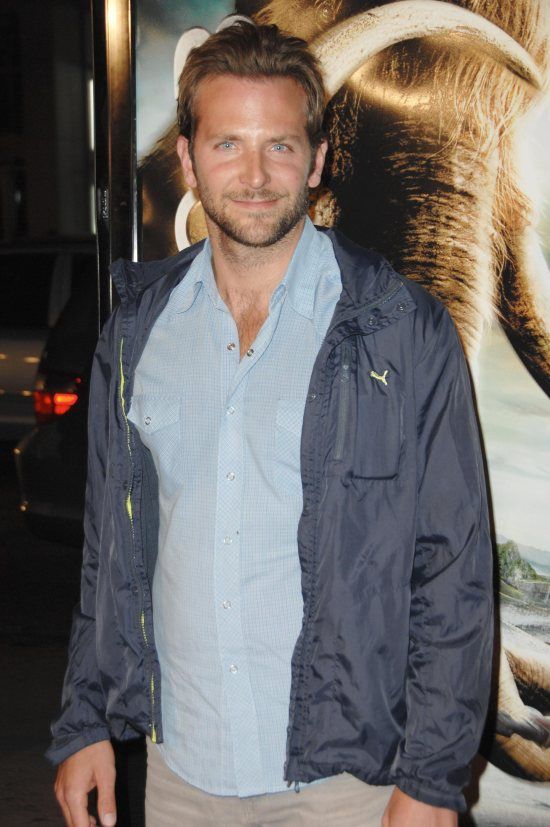 Unfortunately, along with starting his career, Cooper began drinking heavily and his problems with both drugs and alcohol got worse as his role as Alias was lessened. The actor admitted at this point in his life he had suicidal thoughts and made the decision to get sober after a bad night when he was 29 years old in which he intentionally hurt himself. “I was at a party and deliberately bashed my head on the concrete floor. Like, ‘Hey, look how tough I am!’ I did it again. I spent the night at St. Vincent’s Hospital with a sock of ice, waiting for them to stitch me up…I don’t drink or do drugs anymore. Being sober helps a great deal… I remember looking at my life, my apartment, my dogs [when I was still using], and I thought, ‘What’s happening?’ I was so concerned what [people] thought of me, how I was coming across, how I would survive the day. I always felt like an outsider. I just lived in my head. I realized I wasn’t going to live up to my potential, and that scared the hell out of me. I thought, ‘Wow, I’m actually gonna ruin my life. I’m really gonna ruin it.'” 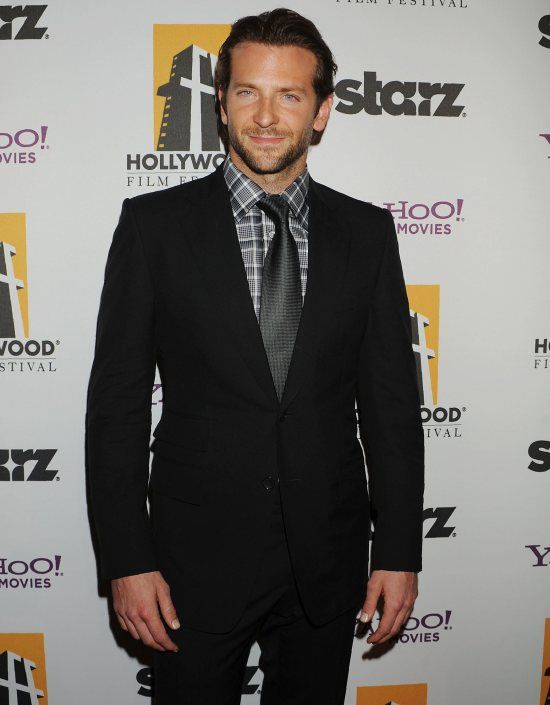 As one of Hollywood’s hottest leading men, there has always been a focus on Cooper’s love life. In the mid 2000s he began dating actress Jennifer Esposito and the pair became engaged in October of 2006 and were married only a few months later in December. Only five months into the marriage Esposito filed for divorce, and he went on to date Renee Zellweger quietly until 2011. In late 2011 he began dating Zoe Saldana, but the pair broke up in January of 2013. Cooper then dated model Suki Waterhouse, but after two years together, they also split and only one month later he was spotted with model Irina Shayk. Despite a long history of dating, it seemsed Cooper was finally ready to settle down as he and Shayk welcomed a daughter in 2017 but the pair split in 2019. 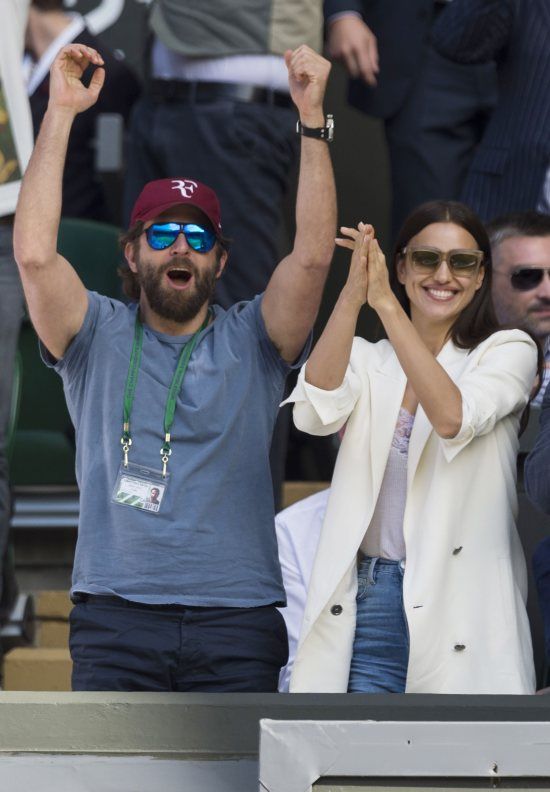 Bradley Cooper was 24 years old when he landed his first on-screen role on Sex and the City, and 18 years later he has become one of the industry’s biggest stars. Despite a rough patch early in his career, and some ups and downs along the way, he is now one of the highest paid actors in the industry. With 59 acting credits to his name, Bradley Cooper now has an estimated net worth of $100 million. 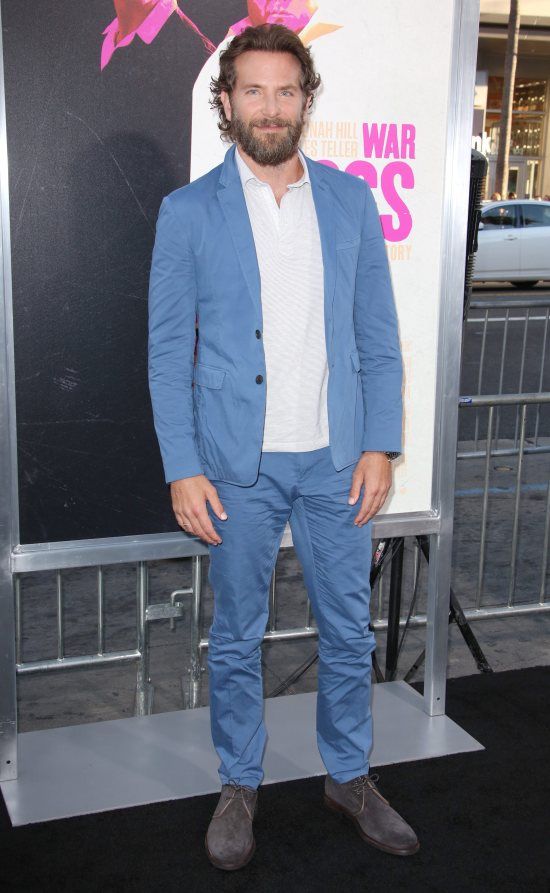 As well as being educated, bilingual, handsome and a talented actor, one of Bradley Cooper’s biggest hidden talents is his love of cooking. His interest in cooking came at a young age and in an interview he said, “I used to have buddies come over after kindergarten and I’d cook them food. I prided myself in taking whatever was in the fridge and turning it into lasagna.” 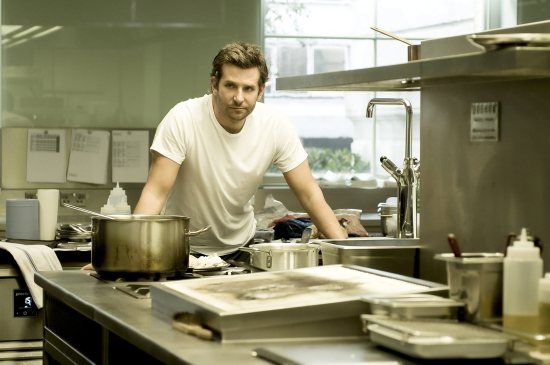