10 Forgotten Movie Actors From The ’90s! 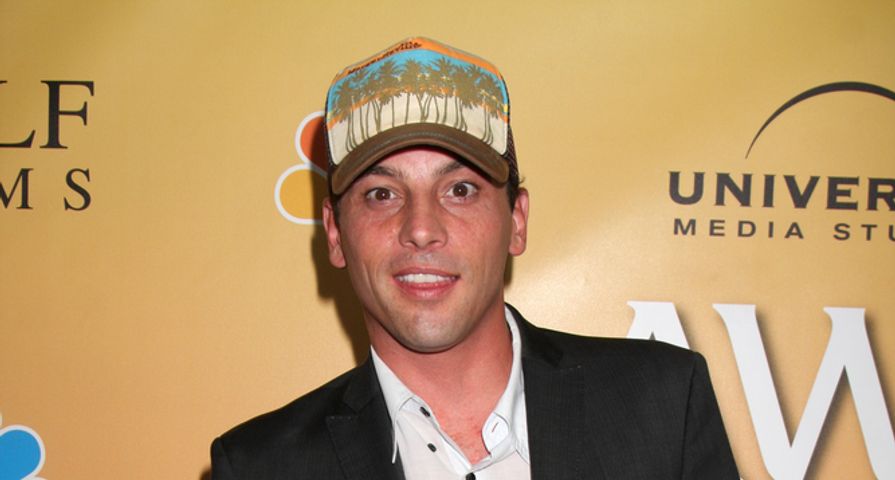 Hollywood is a pretty fickle place. It doesn’t really matter how famous you are – you can be forgotten in the blink of an eye. This has happened to some of the biggest and hottest movie stars from the ’90s. Even though they appeared in high profile movies during that period of time, these actors fell off the radar and some of them have never been heard from again. Here is our list of 10 forgotten movie actors from the ‘90s who will probably never reach the same level of fame they had back then!

Kevin Costner’s career took off in the ‘80s when he starred in “No Way Out,” “The Untouchables” and “Field of Dreams.” In the early ‘90s, he continued to enjoy box office success with movies like “Dances with Wolves,” “Robin Hood: Prince of Thieves” and “The Bodyguard;” however, it was during the mid ‘90s that his films suddenly started to bomb at the box office and failed to resonate with critics. Although he continues to act and direct, Costner has never been able to achieve the same type of success he had in the early ‘90s.

Jeff Goldblum rose to fame in the ‘80s with roles in “The Big Chill” and “The Fly;” however, it was his roles in “Jurassic Park” and “Independence Day” – two of the biggest blockbusters of the ‘90s – that had established him as a big star in Hollywood. Goldblum’s career cooled off about a decade ago. While He manages to still land small roles in movies and on television shows, he definitely isn’t the movie star that he once was.

Val Kilmer became a movie star in the ‘80s thanks to his role in the big blockbuster hit “Top Gun.” Although he was still popular in the ‘90s because of his performances in “The Doors,” “Tombstone” and “Batman Forever,” during this period, he developed a reputation for being difficult to work with. By the late ‘90s, his performances also began to suffer. Critics were less than impressed with Kilmer’s performance in “The Saint,” “At First Sight” and “Joe the King.” While he still continues to act, he is no longer a box office draw.

Matthew Lillard rose to fame in the ‘90s. He had roles in some of the era’s most defining films including “Hackers,” “Scream” and “She’s All That.” Although he still continues to act, his career has cooled off considerably. While Lillard doesn’t land significant movie roles anymore, he did land a part in the Oscar-nominated film “The Descendants” opposite George Clooney and Shailene Woodley. These days, he mostly sticks to voice work and small television roles.

Throughout the ‘90s, Christian Slater starred in a number of big budget films, including “Robin Hood: Prince of Thieves,” “Interview with the Vampire: The Vampire Chronicles,” and “Broken Arrow;” however, his standing as a major movie star began to fade after he was convicted of assaulting his then girlfriend and a police officer while under the influence of drugs and alcohol. Even though he continues to act, his days as a leading man in big budget films are over.

In the ‘90s, Ethan Embry was releasing or filming at least two films per year. He had roles in some of the most memorable films from that era including, “Empire Records,” “White Squall,” “Vegas Vacation” and “Can’t Hardly Wait.” In spite of his success, however, Embry more or less disappeared after 1999. He has had some small roles in films and one major role in a television show, “Brotherhood,” but his acting career seems pretty much over to us.

Josh Hartnett rose to fame in the ‘90s with roles in “Halloween H20: 20 Years Later,” The Faculty” and “The Virgin Suicides.” Although everyone predicted that he would become a huge star, at the height of his fame, he turned his back on back on Hollywood. Hartnett is still acting these days, but he has to fight for his roles. “I still get offered films and TV roles, luckily, but years ago, if I saw a role I wanted, there was a good chance I could grab it. When I see a role now, I’ve got to fight for it. It’s not bad. It’s actually more rewarding,” he said.

Eddie Furlong got his start in Hollywood with one of the biggest box office hits of the ‘90s, “Terminator 2: Judgment Day.” Throughout the ‘90s, he worked with some of the biggest names in the business. In “American Heart,” he worked with Jeff Bridges; in “A Home of Our Own,” he worked opposite Kathy Bates; and in “American History X” starred opposite Edward Norton. Furlong has struggled with alcohol issues for many years and, as a result, his career has been at a standstill for over a decade. Unfortunately, the only appearances Eddie makes now are in court.

Jason London became famous in the ‘90s when he landed a starring role in “Dazed and Confused” as Randall “Pink” Floyd. Even though he has continued to act since his breakthrough role, he hasn’t done anything noteworthy in well over a decade. In February 2014, he made the news when he was arrested for assault and disorderly conduct after getting into a fight at a bar in Scottsdale, Arizona. London allegedly became belligerent toward the officers and made homophobic slurs before deliberately soiling himself in the back of the police car.

Skeet Ulrich was an up and coming actor in the ‘90s. He had roles in some pretty popular films including “The Craft,” “Scream” and “As Good as It Gets,” but he seems to have more or less disappeared right off the map. His last notable role was in “Law & Order: LA” back in 2010-2011; however, other than that, he hasn’t been up to much. In January 2013, he was the news for failing to pay his ex-wife child support payments. According to Radar Online, he owes her $284,861.84!