Home » Young and the Restless » Young And The Restless: Plotline Predictions For March 2019

Young And The Restless: Plotline Predictions For March 2019 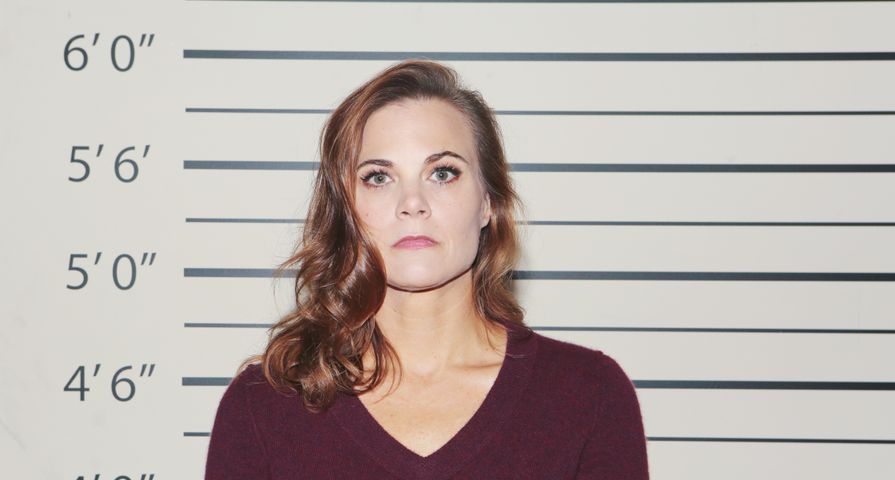 February was undoubtedly an explosive month in the land of Genoa City! Will Young and the Restless (Y&R) fans get more of the same in March? Here’s hoping! It’s only natural for viewers to speculate on what will happen next in their favorite soap, therefore, below are some crazy and shocking Y&R plot predictions for March 2019.

12. The Abbott Clan Together

Y&R spoilers suggest that both Ashley and Traci Abbott will make appearances on the show in March. While it is uncertain about how long actress Beth Maitland (Traci) will be on the Y&R for this run, actress Eileen Davidson’s (Ash) stint in Genoa City will be a couple of days. Why would the Abbott clan come together in such a fashion?

11. Wedding On The Horizon

With Abby and Arturo engaged, it’s not hard to think that they may get married later in March. In the land of soap operas, weddings can get organized in a flash, and when you have the kind of money that Abby Newman has, you get things done. Why else would Ashley be returning to Genoa City? It has to be a big deal.

Billy, Kyle, and Jack are working hard right now to place Jabot back in Abbott hands. Traci may join the men in a united front, but it seems unlikely that Ashley would return to help these guys overthrow Phyllis in this fashion, especially considering her recent history with them. She may return to Genoa City to help ensure Phyllis stays in her job.

9. Kyle Gets Voted In As CEO

Billy seems to be the top dog dedicated to overthrowing Phyllis from her Jabot CEO role. After all, the job was taken away from him when he had that gambling scandal hit the roof, and it only seems fair she leaves the job due to this murder cover-up. Y&R spoilers indicate that Kyle will make a deal of sorts in March. Could this land him Jabot’s CEO job? Or, could this agreed arrangement have to do with something else?

Getting back to the idea of an Arturo and Abby wedding, with Lola in hospital, this seems very unlikely until she gets better. Lola is Arturo’s sister, and Abby has gotten quite close to the young lady as well. Both are devastated by her condition, and it’s highly doubtful they’d get married if she was still in this condition. She’s waiting for a liver donor right now, and as Genoa City scrambles to get tested, what are the odds that Summer will be a match and save her nemesis’ life when all is said and done?

Sparks have flown between Sharon and Rey; however, this entire J.T. murder case and Mia declaring that she’s pregnant have put a damper on things. With Nick dumping Phyllis recently because she threw the other ladies under the bus, and Sharon staying loyal not only to Nikki and Vicky, but the entire Newman clan, a Shick reunion may be on the horizon.

6. Nikki, Vicky, and Sharon Get Off

A Shick reunion could happen, but not through a jail cell. One major plot prediction that a lot of fans keep wobbling on is whether or not Nikki, Vicky, and Sharon will get hauled off to prison (and join Lily). All joking aside, they probably won’t, or if they are found guilty their sentence will be short-lived.

How could they get off? Well, if J.T. is alive, the women can’t really be charged for murder … or can they? The official Y&R Twitter handle posted a picture of the actor who plays Hellstrom, Thad Luckinbill, on the show’s set recently. Luckinbill is clearly making a return to Genoa City, and he could very well save the day.

Having said that, will Thad play J.T., or a twin of his? Thad could be playing his twin, or, what if the man who was so abusive to both Vicky and Mac, wasn’t really J.T. to begin with? What if the man who the ladies killed and buried that night was a twin parading around as J.T. all along? This type of idea could certainly help the women escape jail time.

3. Phyllis Down And Out

Getting back to Phyllis and all her craziness, March might prove to be a sad month for her. No love interest, no real home, no friends, and her career is down in the dumps. Not to mention the fact that if J.T. does return, it will mean that Phyllis threw those ladies under the bus for no good reason. She’ll be in a bad place.

But, will she have a friend in Kerry? Right now Billy is pushing for Jack to get Kerry involved in this takeover idea. The very idea of Jack asking his girlfriend to work as an insider could cause cracks in their relationship. Phyllis could also decide she wants Jack for herself, and purposely try and jeopardize the thing Jack and Kerry have going on right now. Kerry continues to “gush” about her relationship with Jack in front of Phyllis, and Red may decide to just go for it. What else does she have to lose?

As per Soaps.com, Actress Brytni Sarpy is about to land on the Y&R very soon, playing a new character named Elena Dawson. It is said she’ll have some interaction with main Genoa City players, so, could she be a new love interest for Fen, Billy or Devon? Maybe related to Kerry? Either way, she is sure to stir things up in the Y&R.