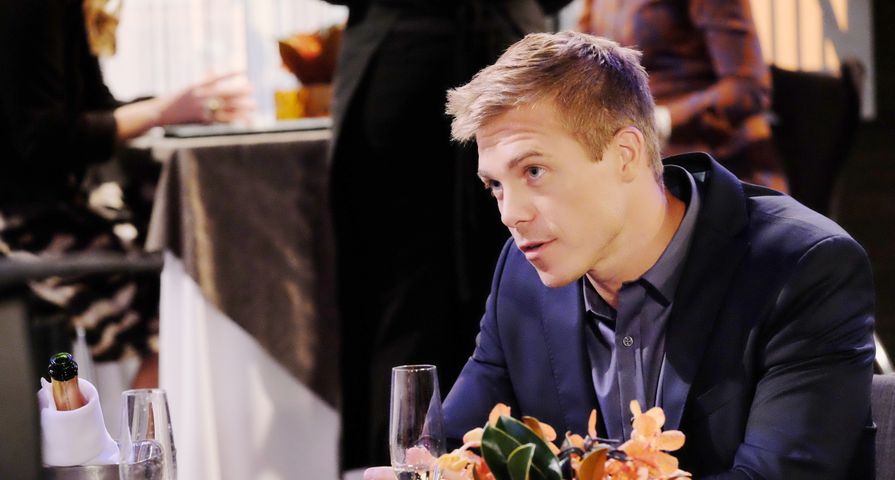 Soap operas can feel like a revolving door sometimes, as new characters are introduced, and older one’s exit. Despite the fact that new characters can often be a breath of fresh air, they can also fall under huge scrutiny with soap opera fans who adore the show and established characters. Below is a list of new Young and the Restless (Y&R) characters who failed to impress fans.

Kerry Johnson flew into town as a new chemist working for Jabot in 2018. She was set to save the company, and Jack’s love life; however, she failed to do both. While she and Jack did make a cute couple, he’s had more intense relationships in the past, and Kerry turned out to be Ashley’s “spy” (hired to ruin Jabot and Jack) during her exit storyline. They just didn’t have that super couple “spark.” 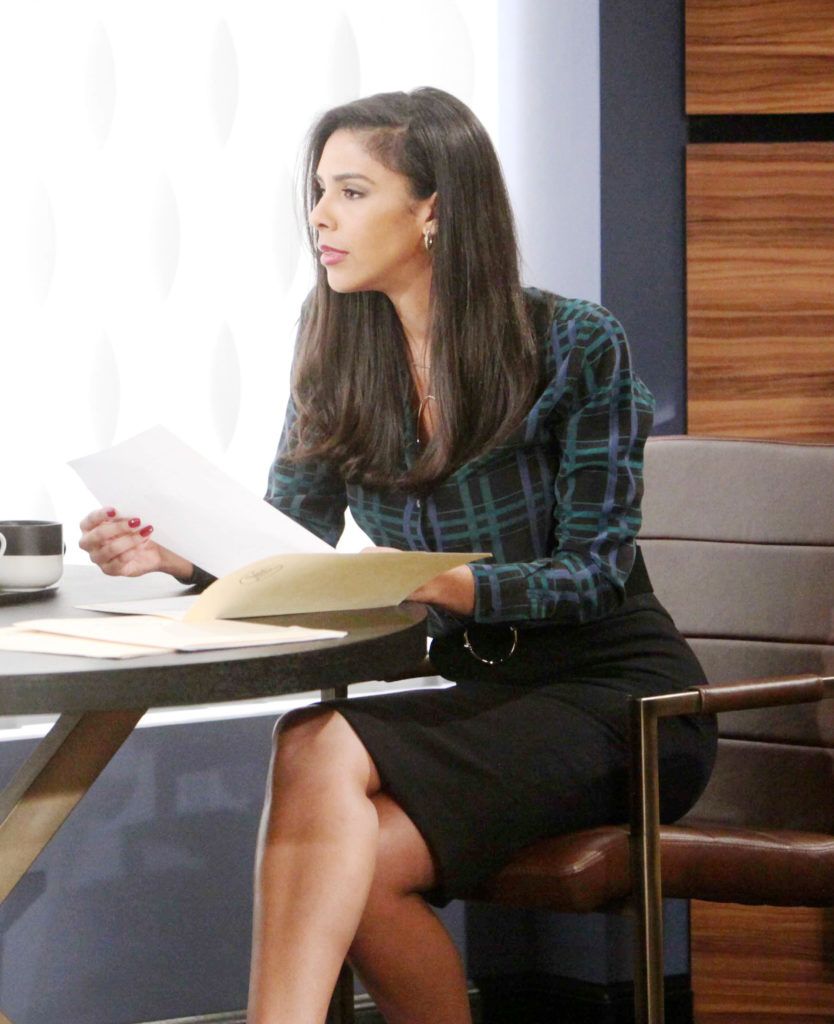 It’s hard to imagine life in Genoa City without Lola and Rey, as they continue to lead within Y&R storylines. It’s funny how their brother Arturo was the one who brought the entire Rosales gang to the little town in the first place. Arturo started as a construction worker who was a side-boyfriend to Nikki Newman while she celebrated an “open” relationship with Victor at the time. He’d move on to have a fling with Abby, but would abruptly leave town with Rey’s ex, Mia when he was caught cheating. 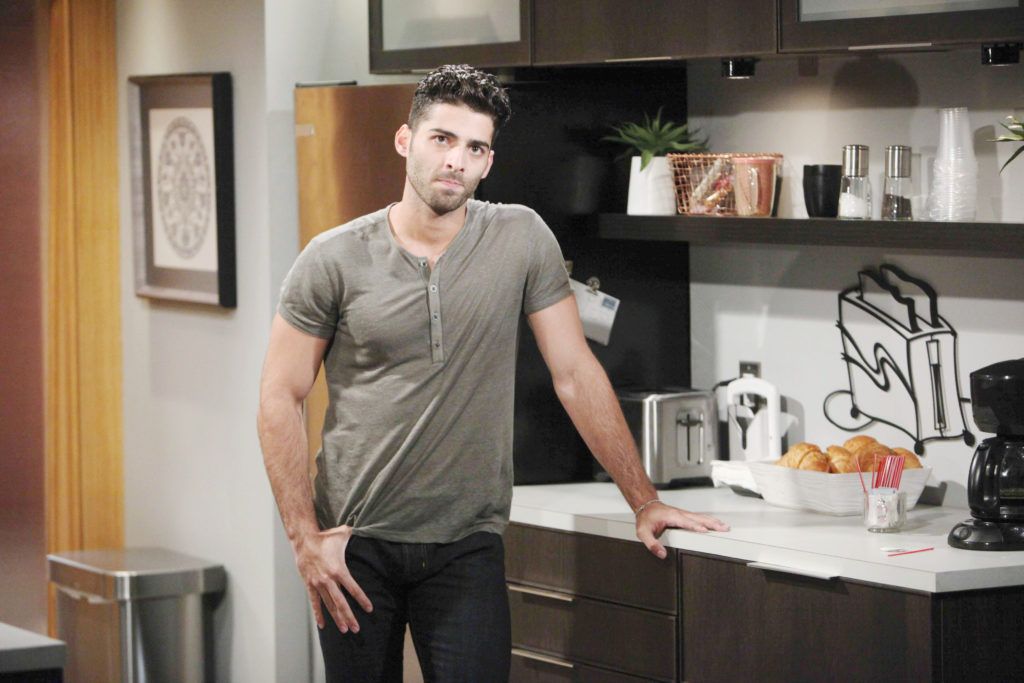 Entering the land of Genoa City in 2010, Sofia Dupre was a spitfire who knew how to work the corporate landscape. She was smart, beautiful, sassy, and made a huge splash on the Y&R when she first arrived. Sadly, poor storylines, including an affair with brothers Neil and Malcolm, fizzled her character down significantly, and Dupre only lasted a mere two years on the show. 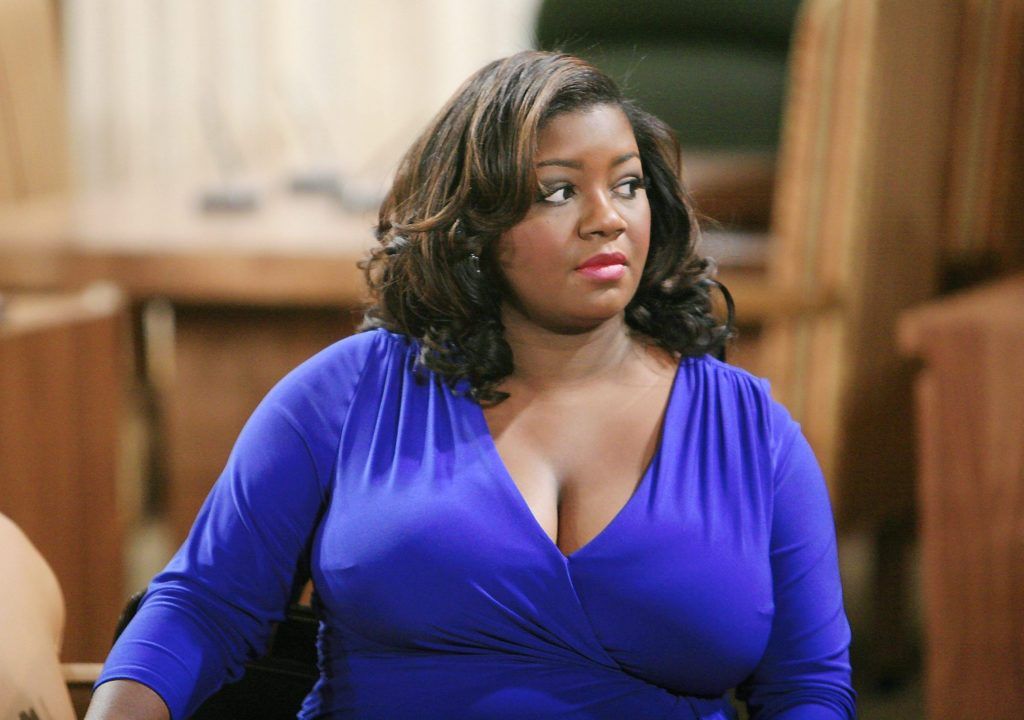 Speaking of SORAS, when little Reed turned into teenage-ticking-time bomb Reed in 2016, Y&R fans were taken aback. Most teenaged characters on the show take time to really grow with audiences, as new upcoming actors tend to get their feet wet with soaps and are still learning the acting ropes. The Reed character had a hard time connecting with fans, so it’s no surprise that he got shipped off to boarding school. 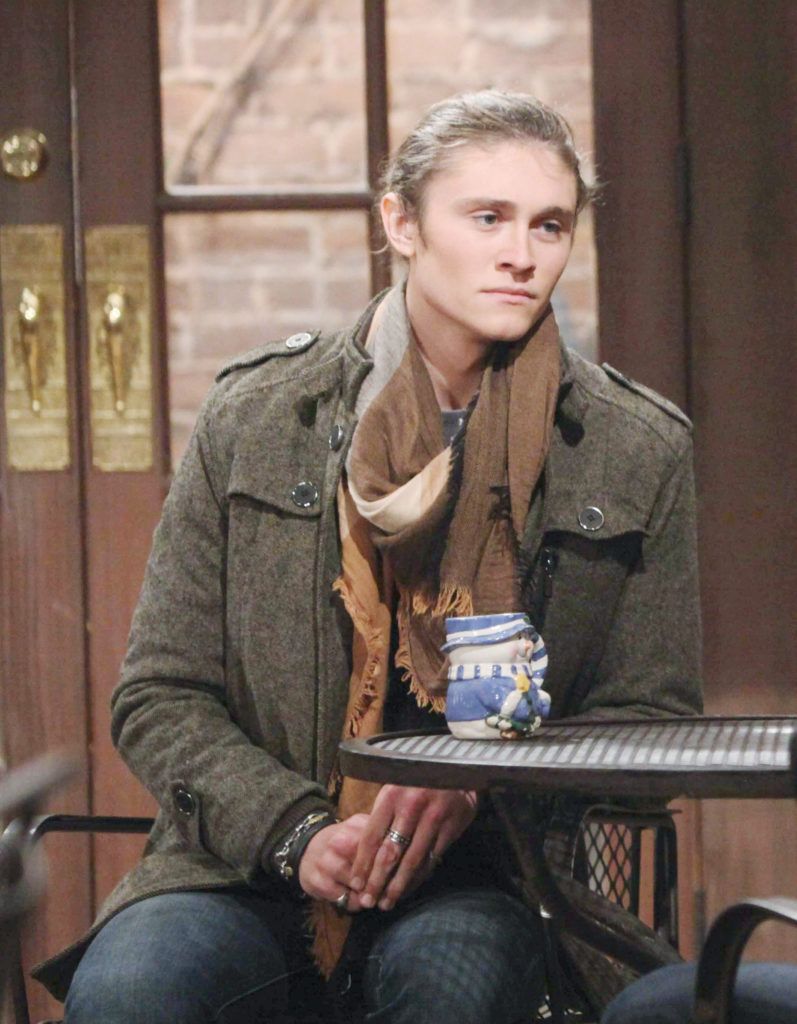 Luca had an interesting storyline within the Y&R when he splashed onto the scene in 2015. Mixed in with Newman drama, Jack Abbott, and his doppelganger Marco Annicelli, as well as a love triangle between him, Marisa, and Noah Newman, Luca seemed like he was all over Genoa City at one point in time. He certainly had his hands in many storyline pots. As quickly as he sparked on the Y&R, he faded fast, and Luca would exit the show sometime in 2016. 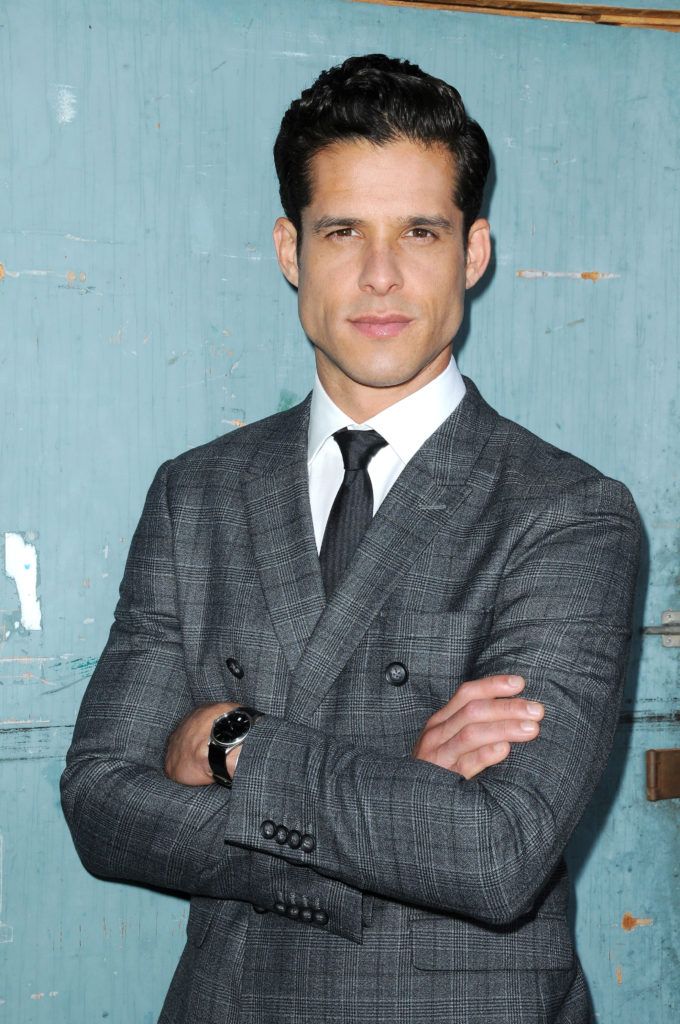 Speaking of Marisa, much like Luca, she was literally all over the place in 2015. She was married to Luca, the ex-girlfriend of drug lord Marco, and she fell in love with all-around good guy Noah Newman. While she lasted a bit longer than Luca on the show, she still eventually lost her sparkle with fans, and she exited from the Y&R sometime in 2017. 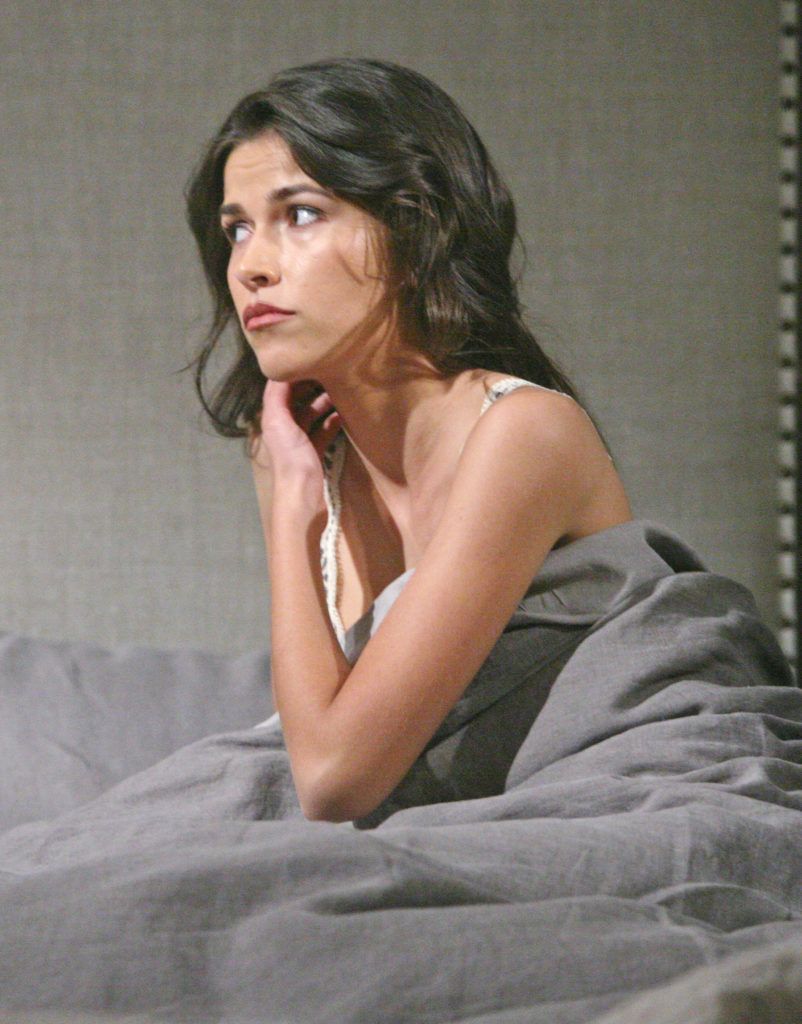 Digging into the Y&R history vault, we come up with a newly established character that had ties with the Abbott family. Keemo was the illegitimate son of Jack Abbott and entered the Y&R scene along with his mom Luan in 1994. Ex-lovers Luan and Jack fell back in love that year and eventually re-married, where the three became a happy little family. After Luan died of an illness, Keemo and his storyline were done in Genoa City and the young Abbott headed back to Vietnam.

Kelly Andrews made for an interesting character when she first entered Y&R in 2013, but began to fade with the fans in 2014 when actress Cady McClain stepped into the role. It had nothing to do with Cady; moreover, the character got more than a little mentally unstable, and Andrews exited the show in 2015.

With a soap opera legend like Genie Francis playing the part, one would think that the role of Genevieve Atkinson would have some longevity in Genoa City. Sadly, that wasn’t the case. Maybe it was the fact that Francis played a villain on the soap, something fans weren’t used to, but the character never made strides on the Y&R and wasn’t able to truly connect with audiences. 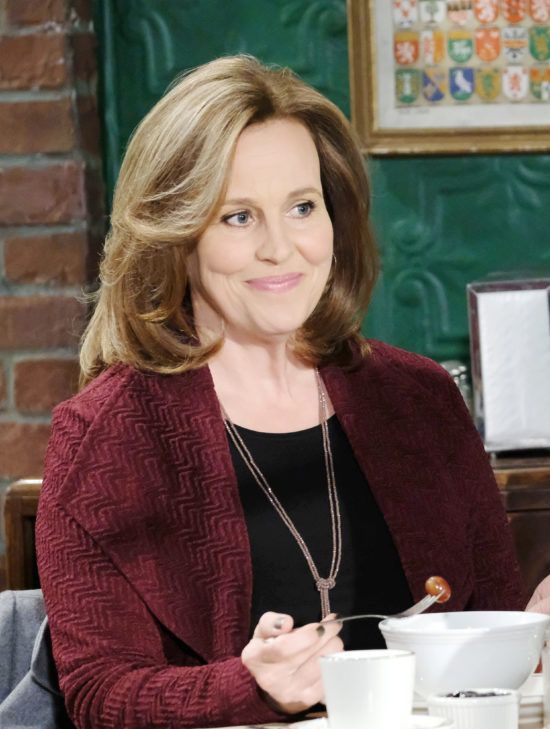 Jordan had all the qualities needed to be the next big heartthrob in Genoa City. He had a cool job, was good looking, had connections to other Y&R characters, and he sizzled during love scenes. Sadly, he failed to impress audiences in the long run, and it has been a while since we have seen Jordan in Genoa City. 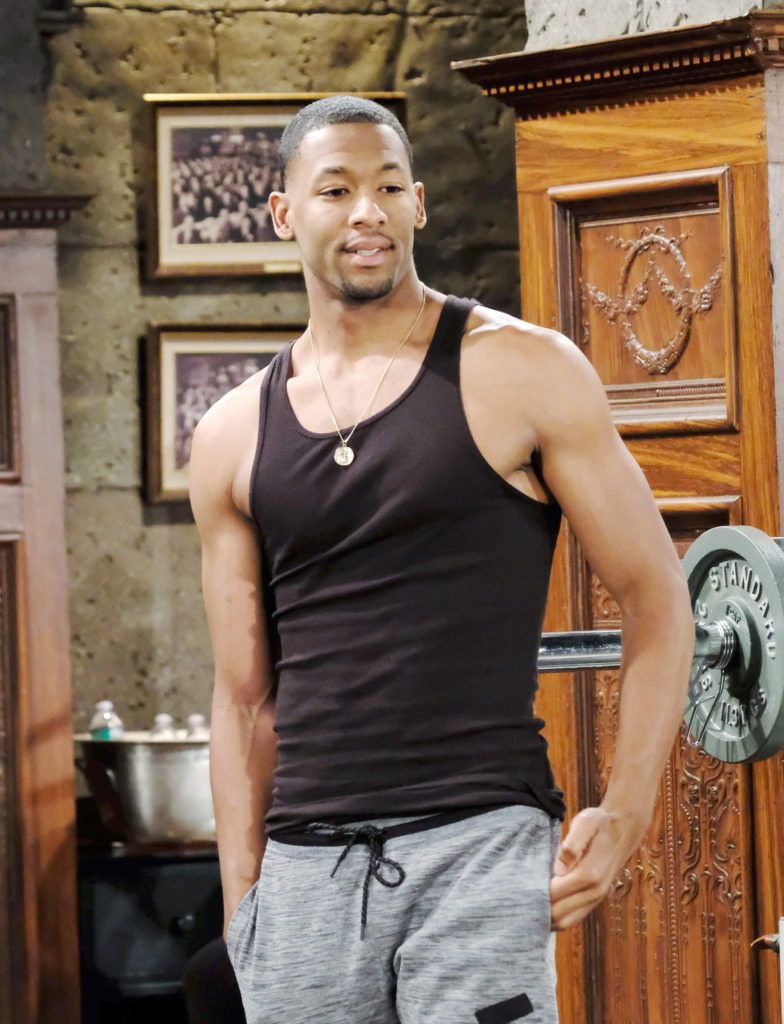 Juliet arrived in Genoa City in 2017 and changed the game for the Y&R in a lot of ways. She broke up super couple Lily and Cane for a brief moment in time, caused Brash and Sassy to go under, and ended up having a baby with Ashby as well. Despite having a major storyline, Juliet’s downfall was not being able to connect with Y&R fans, and as quickly as she stormed into the show, she was gone. 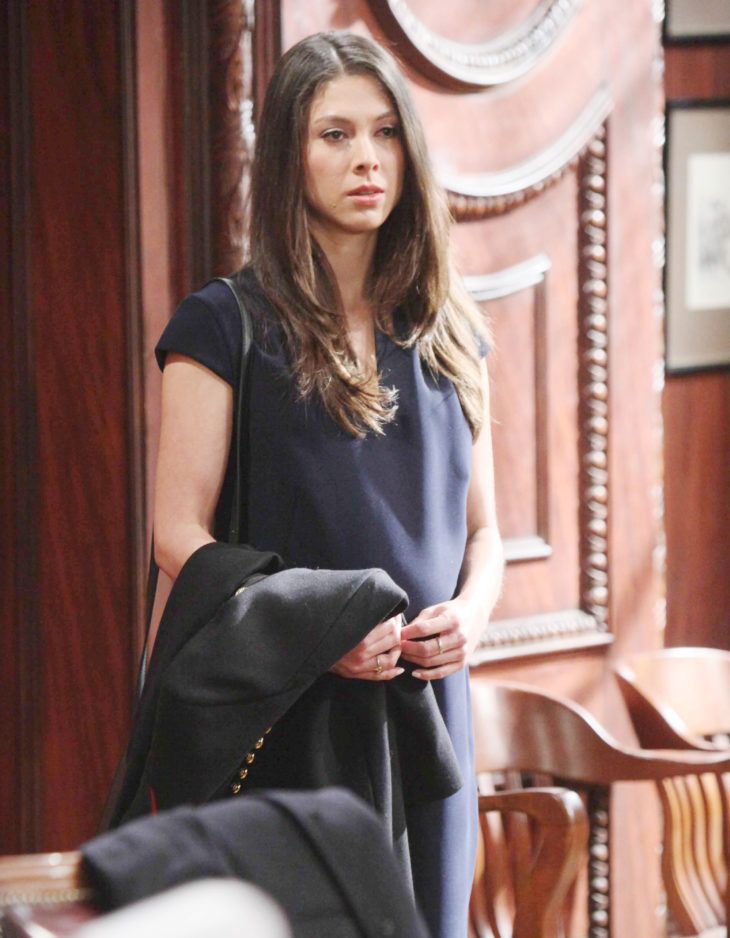 When Billy Abbott and Victoria Newman broke up for the 100th time in 2016, a new love interest for Vicky was introduced that April. Travis Crawford seemed to have all the qualities needed to survive a relationship with a Newman gal, except for the fact that the two lacked chemistry. Months after jumping into Genoa City, Crawford exited. 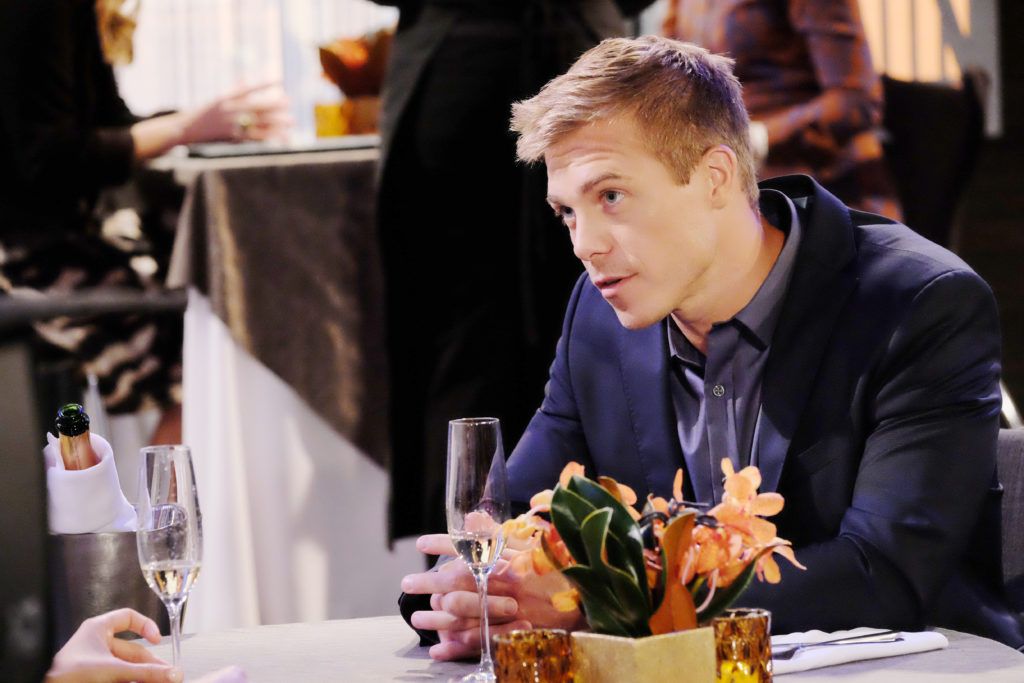