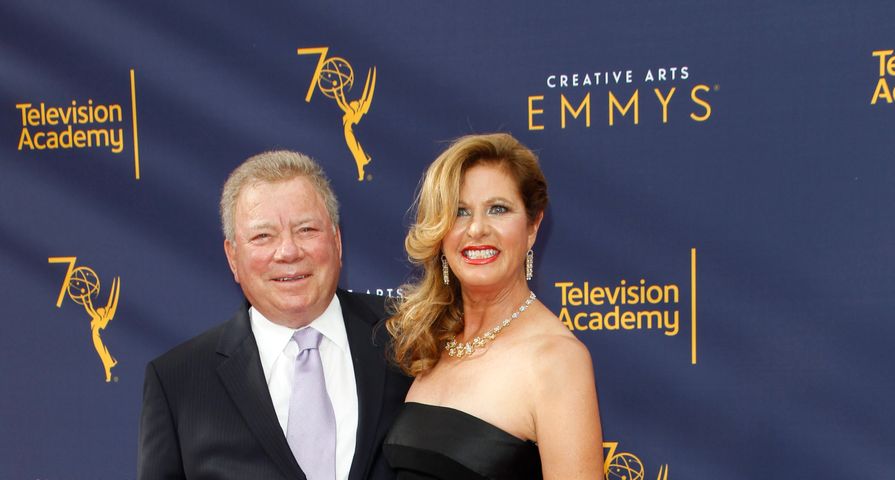 William Shatner and his wife Elizabeth have reportedly split.

According to TMZ, the Star Trek actor filed for separation from his wife of 18 years on Tuesday, citing “irreconcilable differences” as the reason for the split. The publication also noted that the pair, who married in 2001, signed a prenup and have no children together.

A source revealed to the outlet that Shatner and his wife are negotiating the financial terms – mainly spousal support – and that the separation documents could soon be submitted for a final signature from a judge.

“Per the terms of the prenup, neither party will receive any support from the other,” the insider told TMZ. The 88-year-old actor is reportedly worth $100 million.

This will be Shatner’s third separation. The actor was previously married to Nerine Kidd, who passed away in 1999 after an accidental drowning in their pool. He was also married to Marcy Lafferty and Gloria Rand.

In 2014, Shatner raved about Elizabeth during an interview with The Guardian.

“I married my [fourth] wife, Elizabeth, 14 years ago and I was attracted by her beauty first of all, which was an old syndrome for me … and I think I lucked out because she had so many other qualities as well,” he said at the time.

“Elizabeth has a great sense of humor and a great sense of adventure and she’s very nurturing. That combination of beauty, style, intelligence, humor and loving horses and dogs and children and loving her home and making a home for us, is quite a combination,” he added. “So I’ve been very lucky because all that happened by accident. Love is what makes the cold universe warm.”