Home » Trending News » Wendy Williams: Every ‘Real Housewife’ Should Be Fired, And Here’s Why

Wendy Williams: Every ‘Real Housewife’ Should Be Fired, And Here’s Why 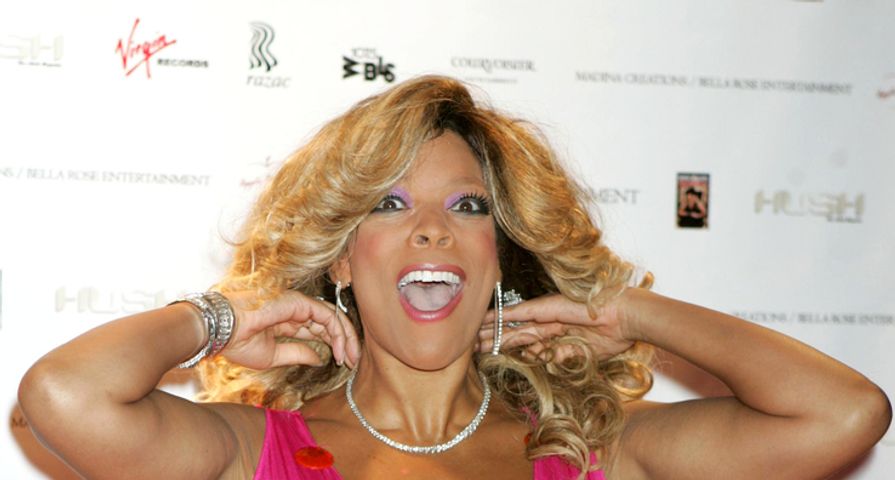 10 Things You Didn't Know About Real Housewives Of Potomac

If you’re a cast member from Bravo’s Real Housewives of Atlanta, you should probably offer take Wendy Williams to dinner, and coax her into your favor. The popular talk show host has sparked her torch, and is leading the charge, stating all the “Housewives” should be fired.

Don’t argue with Wendy. Oh, sure… you can if you want… but you shouldn’t. It’s comparable to standing in a hurricane. The wind just keeps blowing, harder and harder. And this time, there’s no arguing with the New Jersey native–she’s right on in stating that all the real housewives of Atlanta should be fired. It’s just time to overhaul the cast, and dig into some new story lines.

Wendy is the type who makes her arguments based on a well-formulated opinion, or a collection of facts. You can find such evidence in the video below. The great thing about her platform for a RHOA overhaul is the fact that she enjoys all of the reality celebs who are on the show. She just believes the show has become stale, and that antics of some of the women have become tired. She even goes so far as to say that she “likes” some of the people on the show. For various reasons, she’s just under the impression that the producers need to move on, and that everyone should be fired.

Obviously, Wendy is in the know when it comes to television production, but an easy counter to her argument is that the producers are most certainly goading the real housewives into some of their behaviors, and encouraging their antics. And the producers have created this six-headed monster, which they probably won’t fire, because the money keeps rolling in. Sorry, Wendy.

To see Wendy’s take, check out the video below!