Home » Entertainment » Celebrities » Cast Of RHOBH: All 7 Housewives Ranked From Worst To Best 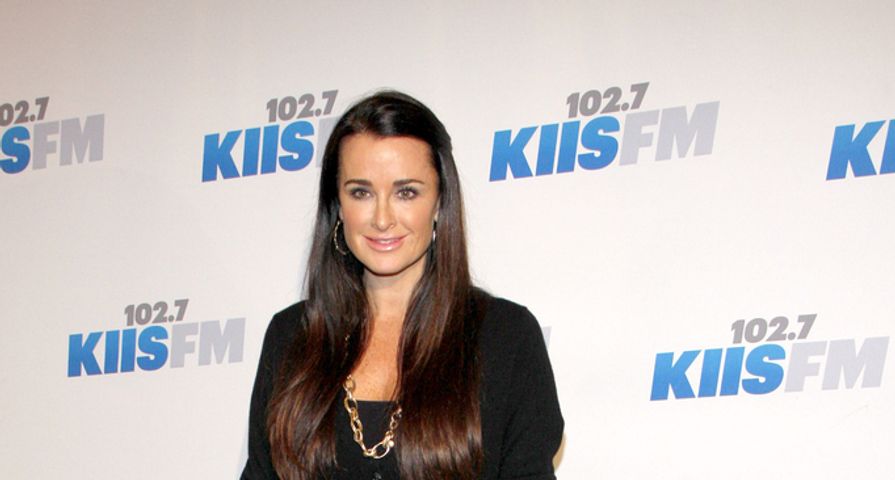 The Real Housewives Beverly Hills has had its fair share of drama, as well as a revolving door of housewives since it first aired in 2010. Every season has brought with it some new housewives and new drama and season six was no different. While some of the housewives have become fan favorites, others have rubbed people the wrong way. Today we’re looking the 7 housewives from season six and ranking them from worst to best!

When Kathryn Edwards first joined The Real Housewives of Beverly Hills, she seemed like a good addition to the cast. She was already friends with Lisa Rinna and she had a history with Faye Resnik, which should have made her natural shoe-in. While she initially got off to a good start with the other ladies, she ended up betraying Erika Girardi by pretending to be her friend and then telling all of the other Housewives everything she said, including that Erika thought Lisa Vanderpump was a bit manipulative. As if that wasn’t bad enough, Kathryn showed up at a dinner party at Erika’s and proceeded to be loud, obnoxious and aggressive. The other housewives (and Erika’s husband) were less impressed with her and so were the viewers. Kathryn just couldn’t seem to string together a coherent argument. Now that she’s been fired from the show, no one’s sad and we doubt that anyone will miss her.

Eileen Davidson is probably one of the most boring Real Housewives to ever grace the show. She obviously isn’t a stranger to scandal – after all, she did begin a relationship with her current hubby while she was married to someone else, but that’s not something she likes to talk about. Even when it comes to her feuding, she’s still really boring. Case in point, her feud with Lisa Vanderpump, which stems from a comment Lisa made about her marriage. Eileen wouldn’t let it go for the rest of the season even though it shouldn’t have been a big deal. She’s just so bland. Even when she tries to create drama it just falls flat.

Erika Girardi has only been around for one season as a housewife, but she’s already proved herself to be pretty likable with her blunt honesty and witty remarks. The only weird thing about her would be her relationship with her 76-year-old husband. In most areas of her life she seems to be really assertive, but with him she’s quite submissive and she actually lets him talk down to her. She claims that she’s just being respectful, but it feels a little bit like she’s dating her dad.

Lisa Rinna certainly knows how to bring the drama. There was the whole Munchausen debacle that she started by accusing Yolanda Foster that she was faking her Lyme Disease, but it’s hard to stay mad at her cause she’s so funny and charming. The Real Housewives of Beverly Hills wouldn’t be the same without Rinna’s witty remarks, lack of self-censoring and surprising level self-awareness. She may bring the drama, but at least she keeps things entertaining.

Some might argue that Yolanda Foster has really milked her Lyme Disease diagnosis; however, she claims that she’s just trying to bring more attention to the disease so that a cure can be found. Her illness aside, Yolanda has always been one of the more level headed and compassionate of the Real Housewives. She stands by her friends – Brandi Glanville included – even if she would have been more popular had she just turned her back on them. She’s a good friend and, unlike some of the other women, she’s also fiercely loyal.

Lisa Vanderpump is probably one of the most cool, calm and collected of the housewives. Unlike many of the other women, she has a ton of insight, an adorable dog, a restaurant empire and her own reality TV show Vanderpump Rules, which shows her expanding her business and taking a maternal approach to managing the staff at her restaurant SUR. Her co-stars may say that she’s manipulative, but we don’t really see that. In life, she knows what she wants and she goes out and gets it.

Kyle Richards is the housewife who has it all – a hot husband, money and four beautiful children. When she used to fight with Camille Grammer, we always sided with her and we always empathized with her through all of the drama with her sister Kim. It’s really hard to find fault with Kyle cause she’s the sort of housewife that most us would want to be friends with – if we were rich and lived in Beverly Hills.