Tyler Christopher Has Been Arrested 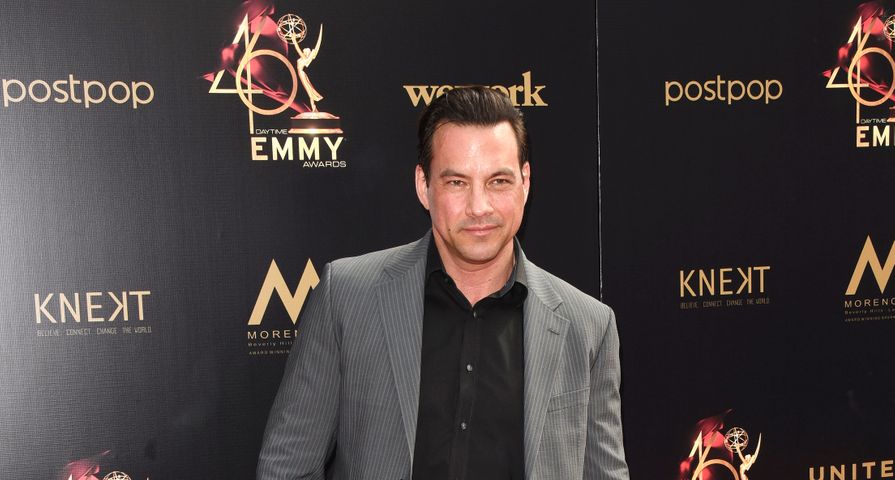 Days Of Our Lives (DOOL) and General Hospital (GH) alum Tyler Christopher has been arrested for public intoxication, according to TMZ.

He was taken into custody in Martinsville, Indiana on the evening of November 11, which was also his 47th birthday. TMZ also published a mug shot of the actor, which shows him with a beard.

Christopher is well known to both GH and DOOL viewers. He debuted as Nikolas Cassadine on GH in 1996, the first-born son of Laura Spencer (Genie Francis). He played the role until 2016.

When rumors circulated that Nikolas was returning to GH, many fans had hoped Christopher would reprise his role on the sudser. Nikolas did indeed return recently, but the role had been recast with actor Marcus Coloma.

On DOOL, Christopher originated the role of Stefan DiMera on December 29, 2017. He left the sudser on March 20, 2019 and was replaced by Brandon Barash two days later.

The actor was also in the television mini-series Into The West and appeared on several prime shows over the years including Crossing Jordan, The Lying Game, Jag, Charmed and CSI: Crime Scene Investigation. Christopher will also appear as Dr. Luke Kiriakis in the upcoming film Unhallowed.

He was previously married to actress Eva Longoria for two years and is reportedly separated from his current wife Brienne Pedigo.  Christopher is being held on $225 and a $1000 bond. There’s been no word on whether he’s been released yet.